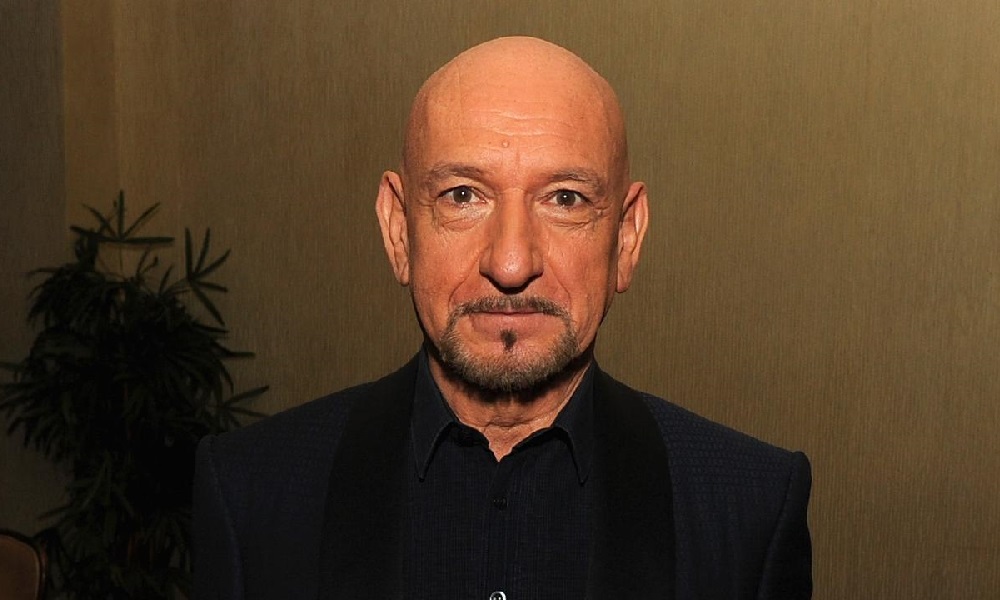 Sir Ben Kingsley spent fifteen years performing for the Royal Shakespeare Company – along with a steady diet of BBC productions – before he made his first major motion picture. Emphasis on the “major.” He played Mahatma Gandhi, drawing universal praise and earning an Oscar for his “is it live or is it Memorex” portrayal of the beloved Hindu leader. A rich diversity of roles followed: Meyer Lansky in Bugsy, Itzhak Stern in Schindler’s List, Don Logan in Sexy Beast and Fagin in Oliver Twist, among others. His marvelous turn as The Mandarin in Iron Man 3 connected him with Jon Favreau, who directs him as Bagheera the panther in the latest live-action version of The Jungle Book. During the film’s press day, he talked about the character, and how it connects with author who created him.

Question: How did you come on board?

Ben Kingsley: Jon Favreau sat next to me at a party, with this benign smile on his face, and he asked me if I wanted to play Bagheera. And I think I said “yes” sight unseen. I knew Jon well enough to know that his taste and judgment of humanity and childhood made him the right man for this material. I might have hesitated if it were someone else. I’d want to read the script and think about it. But with Jon, I knew it could be something wonderful. And Bagheera… it was an easy choice.

Q: What was it about Bagheera that resonated with you?

BK:  I had a grasp of something within him, and I realized much later that Bagheera was Kipling. He’s the voice of Kipling in this story. Tragically, as you probably know, Kipling lost his only son in World War I. After working with Jon on this film, I had the opportunity to read some letters between Kipling’s son in Belgium, where he was killed, and Kipling himself. My son Ferdinand and I read them in front of an audience. I read Kipling and Ferdinand read John, his son. And in there, I realized that Bagheera is Kipling. Sometimes, an actor’s intuition lies buried, and you’re not quite sure what you’re mining to find that energy until perhaps afterwards. But it struck me like a thunderbolt. And now, it makes me feel even more honored, to be the voice of a man who I greatly admire and love.

Q: Did some of your own parenting skills come into play?

BK: Of course. As a parent, you have to sort of live in the moment. You have to respond to the ever-changing complexities of a childhood and to move with them. You want to do the right things for them, and then one day you realize that they’re already formed. Every child is different, and you can’t do for one that you do for the other. Bagheera is a mentor and a teacher, but he has parental instincts. And I think he’s surprised to learn just how much Mowgli knows, or picks up as he goes on this adventure.

Q: Do you think parents will have a problem with the dark tone of the film over the cartoon?

BK: Absolutely not. As a parent, you need to prepare the child for the future, and that future isn’t always going to be safe. The best children’s stories all have that piece of darkness to them. Hiding that from children does them a terrible disservice. They will need to face adversity, they will need to do things that scare them. And a story like The Jungle Book helps them out; it shows them how they can overcome that darkness, to say “I can do this.” You can’t isolate a child from the world. You must give them the tools they need. Any family story needs to include that in order to impart that very important lesson.