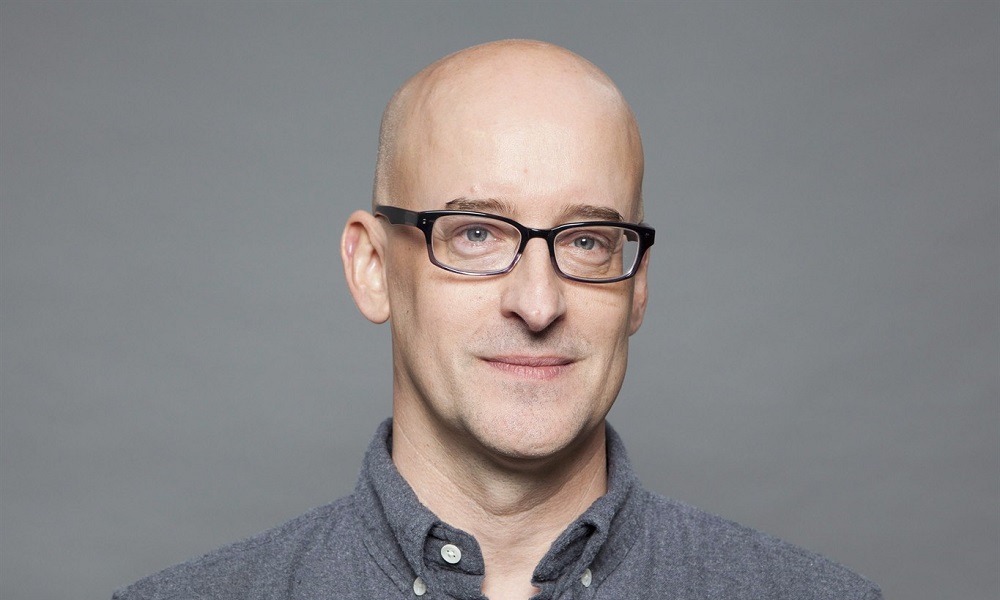 Peyton Reed cut his teeth on television shows like Upright Citizens’ Brigade and Mr. Show with Bob and David before moving on to decidedly quirky feature films. His big-screen efforts include Bring it On, Yes Man , Down with Love, and the original Ant-Man, which he took over and guided to a successful finish after a notoriously troubled production. He returns to the MCU this week with Ant-Man and the Wasp, which he spoke about during a recent press day for the film.

Question: What was the biggest challenge you faced on this shoot? It feels like this one has a lot of moving parts.

We did a whole car chase that took us through the city of San Francisco, which is pretty well-covered ground. We wanted to do something different: a chase you wouldn’t see in any other movie. The way to do that was obvious – size changes – but it was going to take some doing.

Thankfully, the city was wonderful. We really had free range to do some of the craziest things imaginable in that city, in places like Lombard Street that really brought out San Francisco as a character.

Q: This is actually the third appearance of Ant-Man, not the second. How did you and Paul Rudd approach this, not only as the sequel to Ant-Man, but a sequel to Captain America: Civil War?

PR: The cool thing about Civil War, at least as far as this movie is concerned, is that we could not ignore what happened to Scott Lang. It gave us an organic jumping-off point: what would Hank Pym and Hope Van Dyne think about Scott taking the suit and getting involved with this fight with Iron Man in Germany? Well, they’d be pissed off! And suddenly there was our beginning: what if they were estranged at the beginning of the movie?

Q: The Ant-Man movies are both fairly tight and lean, which is unusual for superhero movies these days.

PR: That’s by design. We had two incredibly talented editors, Dan Lebental and Craig Wood. They’re supremely talented and we’ve worked with them before. We always wanted these movies to be under two hours. Firstly because they’re comedies, and secondly because they’re both really capers or crime flicks, and those kinds of movies need a lot of forward momentum.

I like the idea that this movie would have huge stakes, but also be very personal. Scott and his friends are trying to walk the straight and narrow. They’re trying to set up a small business. And we wanted that to feel just as important as saving the world.

Q: Have there been any talks about you returning for a third film in the series?

PR:  Who knows what’s next? I’m sure Kevin Feige does, but he’s not talking. We never know if there’s going to be a next one. It’s always a mystery. We can be hopeful. I know there are other stories that I would love to tell with these characters. I love the glimpses that we see of Hank Pym in action in the glory days. I love the idea that the Marvel Universe lets you tell stories in any time period. He and Janet were co-founders of the Avengers, back in the 60s, and I love the idea of them working with Peggy Carter and Howard Stark. That might be something fun to explore next time.