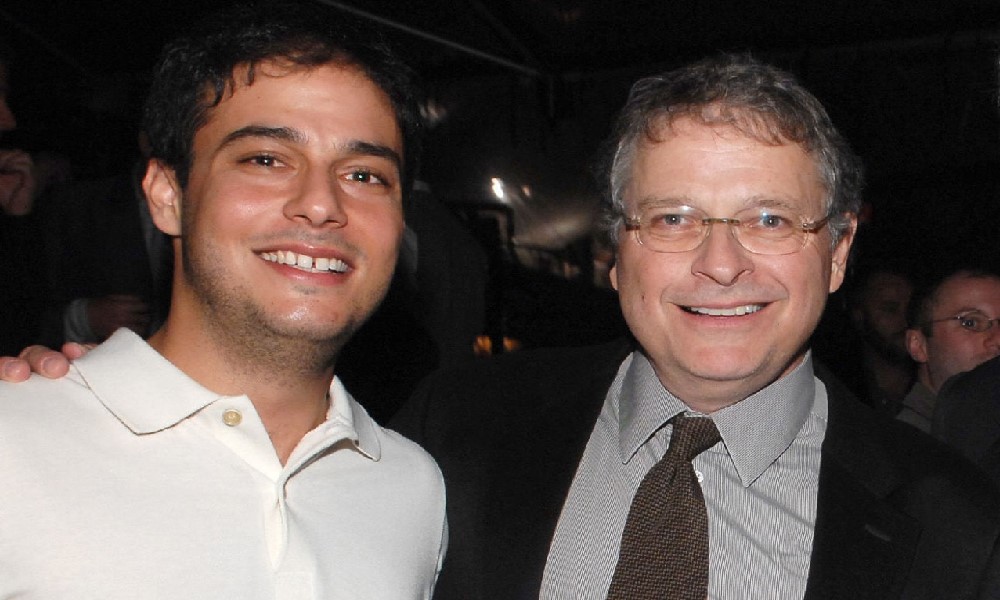 Lawrence Kasdan has been a part of the Star Wars universe since he co-wrote The Empire Strikes Back, along with Return of the Jedi and The Force Awakens. He also penned Raiders of the Lost Ark before embarking on a directing career of his own that included the likes of The Big Chill, Silverado and Grand Canyon. His son Jonathan has followed in his footsteps with credits in the likes of Freaks & Geeks and Dawson’s Creek. The two teamed up to write the latest chapter in the Star Wars saga, Solo. They spoke about the project, and the challenges of penning a Star Wars movie in a new millennium, at the recent press day for the film.

Question: Was this a story that had been bubbling sort of in your head for a while, or did you sit down and create it fresh together?

Lawrence Kasdan: The story hadn’t been bubbling for a long time. What had been bubbling for me was the moment when I first saw Han Solo in the cantina in A New Hope, and I immediately sparked to him. He lifted up the whole movie instantly. I thought, “oh, this movie’s just got me.” This is the kind of character that I have loved always and it’s been so important in all the movies that I care about. This is a character who’s reckless, who’s cynical, who doesn’t trust anybody, and who’s a little bit stupid. I love that. He just does things he shouldn’t do. He gets in over his head instantly and you can see that in the brilliance of George Lucas’s cantina scene. It’s just a few minutes and you get everything about who this guy is.

Jonathan Kasdan: Larry decided to get involved in Star Wars based on Han. That was the movie he wanted to make first. He got pulled into Force Awakens and when he came out he said, “I need somebody to do this with me,” and I was sort of the obvious choice for the above reasons. But I also share a deep love of this and I came at it from a totally different place than Larry did. I had grown up with Star Wars; I’d grown up playing with the toys and we thought that somehow between our two dynamics – between me as a fan and him as an older Jedi master – we could forge a story that felt both sort of contemporary and true to the spirit of Han Solo.

Q: There was a very freewheeling nature to some of the dialogue. Is there a technique that screenwriters use to facilitate improvisation?

JK: It’s a real treat with everyone on this panel, but to be able to write situations and then have performers and writers contribute a better idea on top of what you’ve created is a big part of it. It makes us look good and it makes everybody feel good. There is always a way that these things can be enriched, and Ron and the cast found some great moments that made these characters even better.

Q: How do you keep the balance of fan expectations and the need to put something new up on screen?

LK: When I got involved back on The Empire Strikes Back, I don’t think I ever thought of it, oh, this is Star Wars. I had no connection to A New Hope, but I just thought it was a great story. And George [Lucas] had set up something that could go off in many different directions and that could be wonderful for a long time. And I’ve never really changed my opinion of that. It happens to be a Star Wars story, but I always felt that first, we were just trying to tell an interesting story. You meet these characters, and you like them, and they’re going to be in a lot of trouble together. That’s where you find the heart of Star Wars, I think.

JK: We approached the movie much more in terms of genre movies. And not just science fiction. We wanted it to be like a crime movie, or a western. Something that we could fit Han Solo into: a character that we loved that comes from a great tradition of Humphrey Bogart characters and Steve McQueen characters. How do we plug that guy into the kind of movie we love and the kind of story we want to see? In doing so, we hopefully can evoke these moments that feel familiar and that people connect with because they have personal relationships with these characters.

LK: That’s not too difficult in the world we live in. We’re swimming in it every day: the fact that people we admire can do things we don’t admire; that we’re driven by forces that we may not be proud of. And then sometimes we still rise to the occasion and do the right thing. And it can’t be counted on that it’s going to happen, but you hope that it might happen. That world is, for me, the world that we live in. Star Wars is just a reflection of that.

JK: And Star Wars so often has been a very classic story of the dark and the light, the good and evil. We saw this as an opportunity to make a Star Wars where every character has some ambiguity to him. That informed every stage in the writing. But yeah, there are challenges. When A New Hope came out, it was a different world. As writers and as filmmakers, we want the world that we live in now to be reflected in our art. Han is very conflicted in this movie, like so many of us are right now. At his core there is the conflict between his ideals and his desires. And he’s constantly at war with that and he’s at war with that in this movie and he’s at war with it in all the movies that will follow in his life. That’s where we find him in A New Hope. And that’s a very fun thing to write.