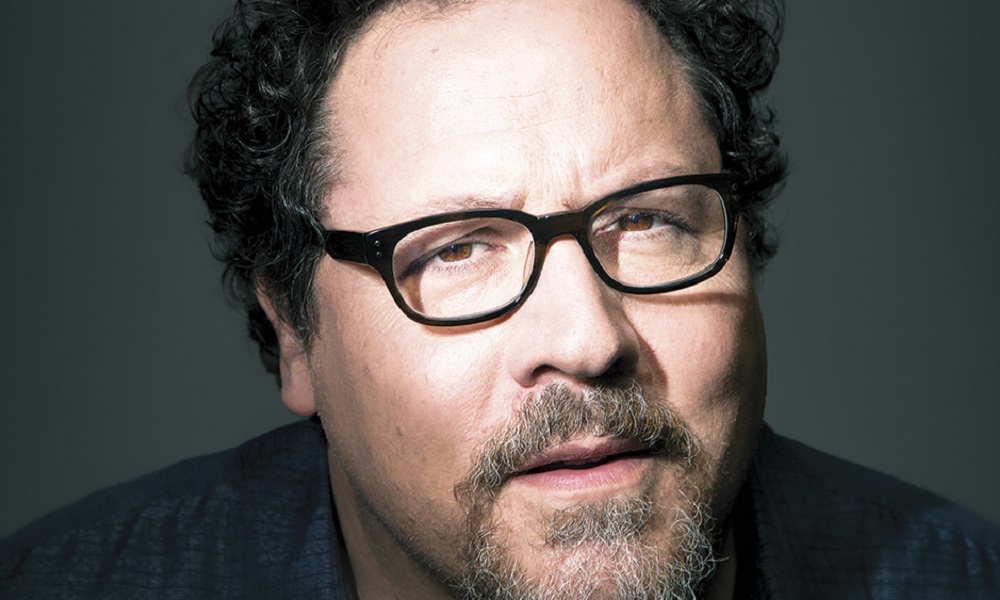 Jon Favreau began his career in Chicago, performing improvisational theater. After appearing in several small roles, he got his big break with Swingers, the story of single men in LA that he wrote as well as starring in. As his acting career took off, he followed up with directing efforts. His first film, Made, was followed by the Christmas classic Elf and the underrated science fiction film Zathura, both of which gave him a chance to work in visual effects. But it wasn’t until 2008’s Iron Man, which launched the MCU, that Hollywood really took notice of his skills behind the camera. He continued with Iron Man 2, followed by the misfire Cowboys and Aliens, and a return to smaller filmmaking with the indie hit Chef. His latest film is The Jungle Book, a retelling of the Rudyard Kipling classic that updates the Disney animated film for a live-action audience. He spoke about the effort at a recent press conference for the film.

Question:  Why this movie at this time?

Jon Favreau: A lot of it was the enthusiasm of Disney, specifically Alan Orrin, who really connected with the original stories, the Kipling stories, growing up. And I connected specifically with the animated film when I was growing up. So we had the common ground of affection for this property. So the question became, if we both have affection for this property, why do another version now? He saw Life of Pi, and he realized that the technology had reached a point where we could tell this story in a different way. Maybe bring some of what existed only in his imagination growing up and put it on the screen.

I was also impressed what could be done with visual effects now. I was impressed by films like Avatar and the recent Planet of the Apes movies. Life of Pi. And especially Gravity with the principal photography conducted like an effects shoot. It became a big puzzle. And after sleeping on that, I came up with a take on it which I thought could be really cool. So 100 years ago was the book. 50 years ago was the animated feature. And now 50 years later, it’s time to revisit the story for the 21st century.

Q: How much concern was there at updating a Disney classic?

JF: The biggest fear – beyond time, which was the enemy of any film that’s artist-driven – was not to drop the ball on the people who loved this story. I couldn’t just take the G-rated animated film and make it photo-real. I had to preserve the charm and the feeling of the first film and bring it a little more Kipling. I had to maintain the heart and the humor, but also make it a little scarier, a little more thrilling. I had to turn a G-rated cartoon into a PG-rated adventure film, and make sure that Kipling himself was a part of the mix as well.

Q: What was the challenge of directing the actors on voice alone like?

JF: I tried to get them to perform as much as I could together. I’ve done animated voices before, and it tends to degrade to, “okay, the same thing, only louder.” And depending on how good the filmmaker is, you either use the loudest take, because that has the most energy, or they find ways to weave together something more subtle. I wanted this to feel like a live-action film. I wanted to get a very conversational performance. And as an actor, I knew you rely upon your scene partner, the energy of the scene partner and the modulation of your presentation. We key on each other, we play off of each other, there’s little back and forths going on. Scenes have the build and have a shape to them, and that comes from the actors.

Luckily, Neel Sethi, who plays Mowgli, came with me almost everywhere during the shoot, and he got to do his work with Ben Kingsley early on. I think Ben was a real mentor to him, and taught him a lot about acting. Hopefully that’s reflected on the screen. It’s the same with Bill Murray and Christopher Walken.

Q: How does your experience as an actor help with that?

JF: No matter what your process is as an actor, no matter what technique you trained in, you’re working at tricking yourself. You have to convince yourself that the drama you’re actually playing is real, and creating an immediate clarity. With Neel, I looked for those moments when he got it, when his eyes would light up with understanding. He’s playing opposite a lot of CG animals, and I didn’t want to break the reality of them. You can’t make a tiger’s face or a panther’s face too human-like or else it gets weird, You’re limited on the emotional palette. But I could cut to Neel’s face and show the full human reaction and get that sense of interplay that we needed. I needed someone to anchor the whole thing emotionally, and that’s a lot of ask of any actor. Neel really made this film work.

Q: This seems like a more adult version of the story than the Disney cartoon, though it’s still clearly a family film. Do you think it imparts the same lessons as the animated movie?

JF: Storytelling is parenting, in that you’re looking at traditions and rules and what came before, and using them to impart lessons to a younger generation. That’s what myths are for: trying to help the younger generation to learn lessons less painfully by experiencing them vicariously through the story. Rules and lessons are our loving attempt to teach children what they need to know while sparing them the pain that the older generation went through. To explain to them that the stove is hot without them having to touch it. Of course that’s a fantasy. They have to learn on their own. But the strength of the culture – stories like this – can at least give them a context for their struggles as they persevere and come out the other end.

It’s easy to fall in love with Baloo, with the bear who sings. He’s the kid’s buddy. But when you become a parent, you start to appreciate Bagheera a little more, and understand what he’s trying to do. Ultimately as a parent, you move back and forth between the two, and find somewhere in the middle that works for your child.