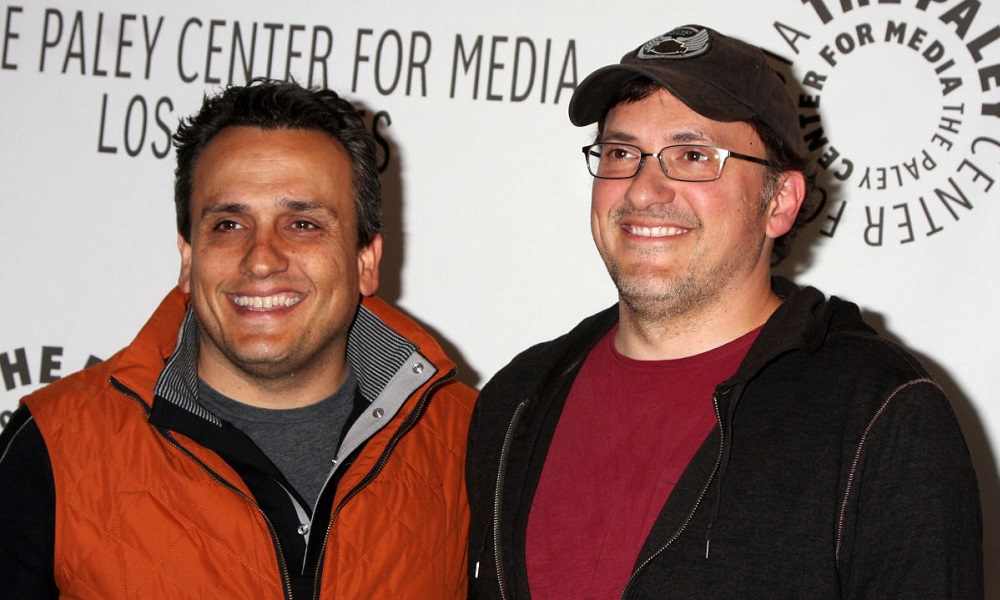 Joe and Anthony Russo got their start in television, and were once mainly known for comedies like Arrested Development and You, Me and Dupree. That was before they were given the job of directing Captain America: The Winter Solider, now widely regarded as the jewel in the crown of the Marvel Cinematic Universe. The follow-up, Captain America: Civil War, has earned an equal amount of praise, and the brothers are now set to helm the upcoming Infinity War one-two punch. They spoke to the press about Civil War at a recent junket.

Question: Were there any technological advances that helped you put this together? Something you might not have had with The Winter Soldier?

Anthony  Russo: Technology helps put films like this together. Part of the popularity of movies like these is the technology that puts them together, and every couple of years, it seems, a movie pushes the envelope forward. But as always, it has to serve the story. In this film, we get to see Tony Stark – Robert Downey – as a 20-year-old man. That’s maybe the most remarkable shot, and yet it’s driven by the needs of character. It took us months and months to work on the shot. It was the last shot we put into the film, maybe five days ago. On Robert’s birthday, no less!

Other technology for the film is challenging for entirely different reasons. For instance, we had a lot of wire work in the film. Paul Bettany had to spent all day suspended by a wire in the Georgia sun. That was tough not because of some challenging concept to it, but just keeping him hydrated and safe.

Q: What is your working dynamic like? Do each of you have different strengths that let you divvy up the workload?

Joe Russo: We’ve been doing this a long time together. We grew up watching movies together. There’s no division of labor between us. We really stay together. The only thing that’s really tricky for us is who has the energy to get out of the chair and go speak to the actors.

Q: How was it bringing Spider-Man into the mix?

AR: It was very important to all of the filmmakers to tell a great story with these characters, a story that went to very difficult dark places. We’re big fans of balance in storytelling. We like well-rounded movies. Movies that make us both laugh and cry. Here, that meant finding a way to modulate the tone by bringing in characters who don’t have the same emotional investment that all of the Avengers had. The Avengers are dealing with very serious, complicated events. Bringing characters like Spider-Man and Ant-Man into the mix, it lets us, as storytellers, bring new colors into the film. Lighter colors, more whimsical colors. I think it helped balance that big fight at the airport. We tried to find very organic ways to bring those characters into the movie.

Q: What is it about the world today that has refueled the resurgence of superheroes?

AR: We live in a very complicated world, and it gets more complicated every day. There’s something reassuring about a fantasy film that can deal with a lot of these issues in a way that’s one step removed. Our reality can be hard to deal with sometimes. It’s in your face all the time. We need a buffer for that, a space where your emotions can flow in a way that isn’t as complicated or threatening as it is in real life.

Q: You have a lot of hero vs. hero fights in this movie. How did you work on pairing heroes up for it, and more importantly, making the fights an integral part of the story?

AR: For us, action always has to be driven by a sense of character, beat by beat by beat. We look for opportunities in the movie to play with these rich complicated relationships between that characters. There’s a very interesting, complicated relationship between Vision and the Scarlet Witch, for example. By putting them on opposite sides of the conflict, it pushes their dynamic in very interesting directions.

JR: You’ll get tired of an action scene if it doesn’t serve the story. That’s the hardest thing to do on a movie like this. The easiest thing to do is to put down straight dramatic scenes, especially with a cast of the caliber. People think that spending all this time on action scenes mean that the action is more important than the story. It’s actually the opposite: we work so hard on the action because it has to serve the interests of the story.