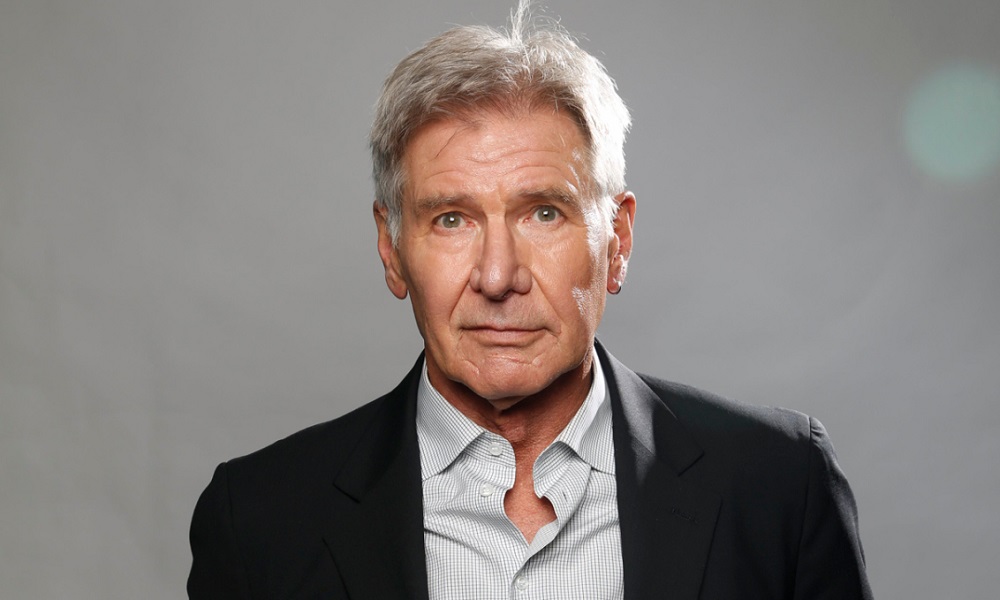 Harrison Ford is… look he’s Harrison Freaking Ford, all right? With his reservations about playing Han Solo apparently a thing of the past, he returns to the role that made him a star to usher in the latest chapter in the beloved Star Wars saga. At the recent junket for the film, he spoke to the press about the film, coming back to Han and how everything old is new again.

HF: It seemed easy to come back to the character. Clothes make the man. I had walked more than a mile in those boots. I was interested in the described path of the character. I thought there was an interesting bit of business for the character to do. And I had been having a real good time with J.J. Abrams, talking about it, and getting ready for the adventure of filming. So… it was easy.

Q: You’re also one of the bridges between the original series and this new generation.

HF: It’s gratifying to be asked to be part of this. There was an interesting story to tell through the character. It’s always nice to anticipate working in something that you know people will have an appetite for. This is not a crap shoot. This is… this is a big casino. And it’s fun to play with these toys again. It’s been a great experience.

HF: It’s hard to say what the difference is. It feels familiar. It feels good. It’s good to be home, as Han says in the trailer. You know, I’m aware of the value that’s placed on these films by the audience, and I’m gratified that they’ve been passed on generationally through families, and that there’s still an audience for those of us that were in the original film. There’s some value to them in interpreting life. And I’ve learned to appreciate that, to appreciate how it’s touched and influence so many people, for the better I think. It’s a bit of a mystery, but it’s very gratifying to be part of that. I don’t think any actor who gets into this line of work could ask for more than to be a part of something like that.

Q: As a parent, what’s it like telling your kids you’re coming back to this franchise? Did that up the cool factor once again for you, with them?

HF: My kids do not think I am cool at all. And being in this movie is not gonna convince them otherwise. They’re just glad to see that Dad is still working.

Q: Did you have any advice for the younger actors coming into this for the first time?

HF: My advice is pretty much limited to “look both ways before you cross the street.” I’m not going to tell them how to navigate this very personal space of trying to figure out, you know, the careers that they’ve – careers that they’ve chosen for themselves. It’s is bizarrely individual, how you navigate the space between where they’re at now, and the rest of your useful professional life. But they’re in for a big ride. And they know it, I think: I hope they know it.