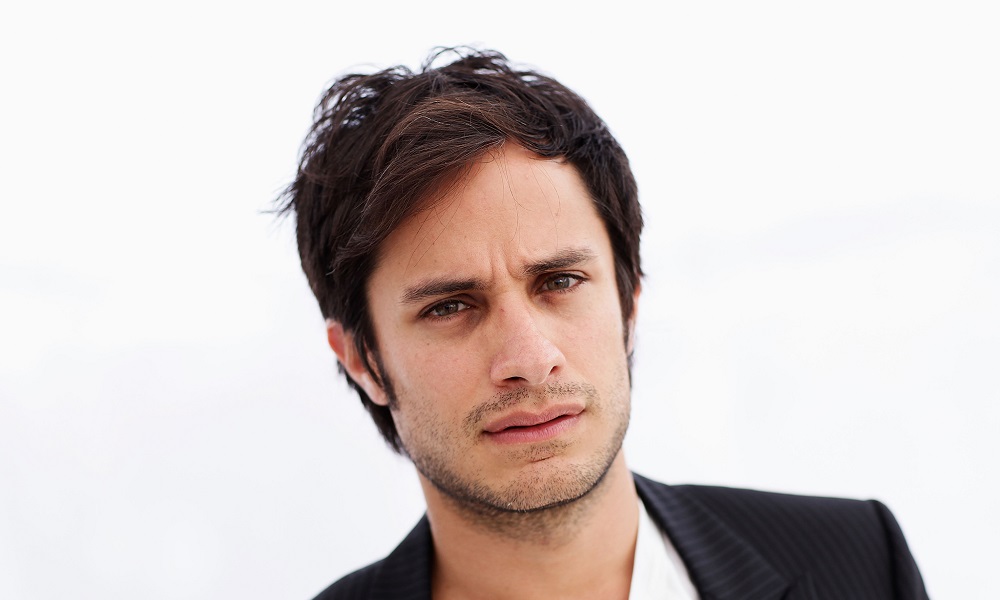 Gael Garcia Bernal has acted in his native Mexico for several years before attaining international recognition for his part in Alfonso Cuaron’s Y tu Mama Tambien. He has since worked regularly on a number of projects in Mexico and the United States alike… topped by a major role in Pixar’s animated feature Coco. He spoke to the press about the role at the recent junket for the film.

Question:  What was that like for you, to be a part of this movie that is so close to Mexican culture, but also that represents a challenge in just using your voice?

Gael Garcia Bernal: I was convinced this was something special, even before I met with the producers at Pixar. After the meeting, I was just amazed by the amount of research they had done on the Day of the Dead. Not just the art or the look but the traditions and cultural significance of it. They were taking a very holistic approach to the Day of the Dead celebration, but they were also putting forth a very personal point of view. Personal point of views are what make a movie good, you know, and I was willing to jump into that, into that trip and to interpret that point of view.

Now, having seen the results… it has transcended all my expectations. Pixar takes a long time to do their films, and with the actors, you’re just seeing one part of it when you record your voiceover. And this is what happens when the film becomes good, as well. There’s nothing that compares to just being a part of a good movie, something you can be proud of. But here, it’s doubly wonderful to be a part of this great team, with all this collaborative effort, and the great tradition at Pixar. Just being a little part of it, being able to add some of my spirit to it, is an honor. And on top of all of that, we put out a little fable about a mythology, and a tradition that I hold very dearly. I’m very proud that Mexico can give this to the world, and that everyone in the world can experience this tradition, this reflection on death and our roots.

Q: Do you think this is a tradition that will spread?

GGB: Hopefully. This film is for the kids, especially the Latino kids growing in the United States. In the official narrative, it’s been said that their parents, or grandparents, or great-grandparents are rapists, murderers, drug traffickers.  And these kids are being born in a moment of huge, complete fear, and they have to fight against the lie, and it’s very complicated to argue against a lie that big. And this film, or this expression of our heritage, I hope it’s gonna give kids a way to feel confident of where they come from, and where their parents, great-grandparents, grandparents come from. They come from a very sophisticated culture, and to know that they have the possibility to always have access to that to that side of life… that’s important. They can come up with new answers to what’s needed in life that we, as humanity, need right now. I hope that this film opens up that discussion, and it is a beautiful reflection on death, and the celebration of life. It can extend beyond Mexico, and beyond the Latino community in the United States. It can be a force for good. Pixar movies have that power and with this film – this beautiful expression of our culture – I think we have a wonderful way to do that.