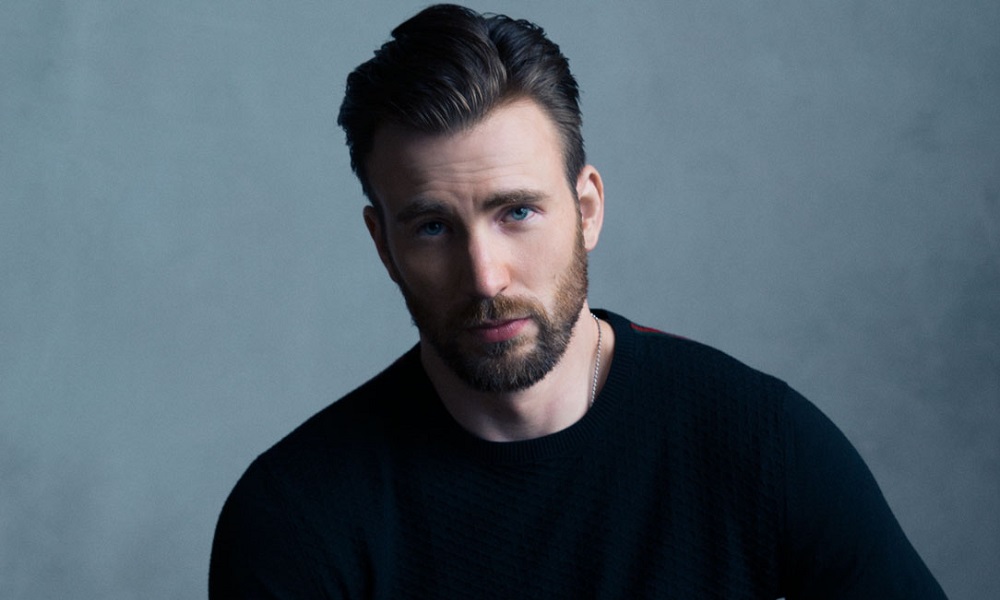 It’s easy to forget that Chris Evans’ first exposure to the Marvel Universe was playing the Human Torch in the Fantastic Four movies. These days, of course, he’s known as Captain America, and his performance in five movies (and counting) as Steve Rogers has helped propel the Marvel Cinematic Universe to the forefront of popular culture. With the arrival of Captain America: Civil War, he has a chance to take the character in a much different direction. He spoke about the challenges of the film at a recent press conference.

Question: Do you feel added pressure with a Captain America movie, even one like this that’s an ensemble, that you might not feel with an Avengers movie?

Chris Evans: There’s pressure, of course, but I don’t think it’s nearly the pressure that Kevin Feige feels or the Russo feel. Movies live and die based on directors and producers. We’ve all seen movies with great actors and great scripts that didn’t come together the right way. You can have all the right things in place, but without good storytellers at the helm, you’re still going to fall on your face.

Q: How does Cap change here in ways that he hasn’t before?

CE: I think this is the first time when we see Cap being a little more… selfish. Which isn’t a bad thing. He’s always put the common good ahead of everything, and you have to work hard to make someone so upstanding layered and relatable. Now he has a friend, the last vestige of a previous life, who he’s in danger of losing, and he puts that friend first. He kind of puts his own desires first, rooted in family, but unquestionably for motives that are closer to home than “how many people can I save?” That give him more interesting things to play off of.

Q: What was the most challenging part of that airport sequence?

CE: It was Georgia in August, so it was hot. That can be trying, especially if you’re waiting around while they set up the shot. I gotta tell you, when we were all facing each other down, we had an overwhelming urge to play Red Rover, which would have made for a much different scene. [Laughter] But you could see the Russos at the monitor, and you could tell by the look in their eyes that something really special was happening. You have to trust in their instincts and go through what you need to, trusting that something great is going to come out of it. On the day, it’s not as cool as it seems, but there’s an energy that you can feed on when things are really working.

Q: You’re more intimate with this character maybe than anyone else ever, with only a few comic book writers and artists with the same level of investment. Are there things about him that only you know, or that you developed in private to inform your performance?

CE: Certain things you share, and certain things you don’t. Everyone assumes there’s some kind of algorithm with big movies, big franchises like these, where you plug in the formula and the characters work. But in truth, it’s really just Joe and Anthony Russo, Kevin Feige and maybe one or two other folks, just sitting in a room mapping out these character arcs and finding all the beats that make you care about them. There’s an intimacy to that that you can’t fake, and by the time my job starts, they’ve informed the character a great deal. I’ve done this for a while and it blows my mind how something so big can be connected to such a small, intimate creative process.

Q: International audiences are very important these days, and yet Captain America is very specific to our nation. Does that ever put you in the middle of any controversies when you go abroad to promote the film?

CE: The character certainly has a political context, and the very nature of these movies suggests something about our place in the world. From the beginning, there were concerns about whether the name “America” would polarize audiences or alienate audiences from other countries. But the character himself can be above that. He always looks for the greater good. He embodies values like self-sacrifice that have no national boundaries. And we saw in all of the movies, I think, he can position himself against the government or government agencies when he feels they’re in the wrong.

Q: With five movies in this franchise under your belt now, do you ever worry about superhero fatigue, and when and if it might impact the success of these films?

CE: I don’t, at least not in those terms. If there’s superhero fatigue out there, you’re not seeing it in the box office numbers of superhero films. The big concern is the same as it is with any movie, and that is to simply make a good movie. As long as we can do that – as long as there are interesting things about these characters that we can explore in an entertaining fashion, you won’t see superhero fatigue. There’s actually less worry about that these days because we’ve been very fortunate to have so many great filmmakers contributing to this series. As long as we can maintain a high level of quality and really give people their money’s worth, I say “keep going.”