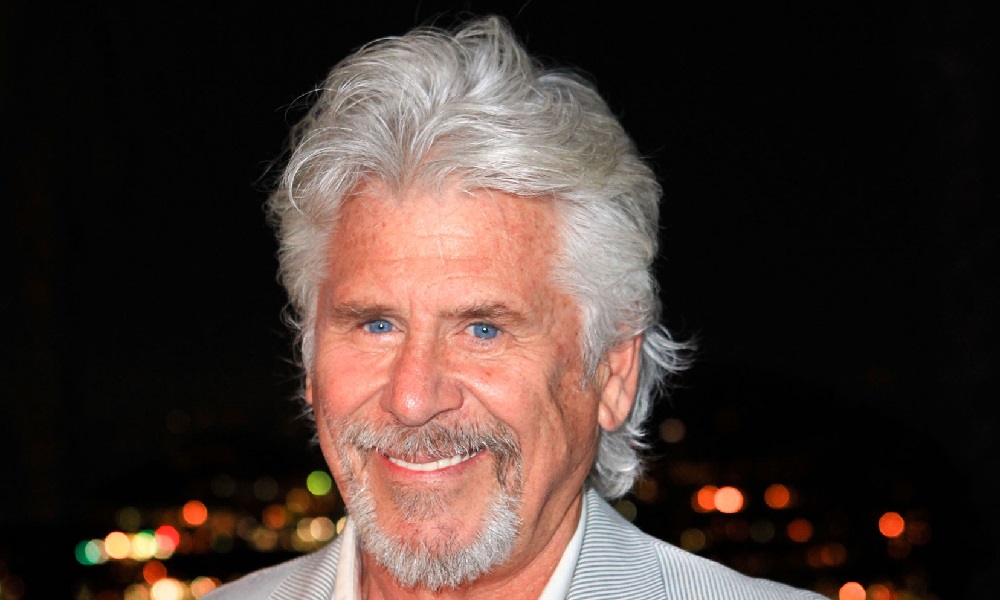 Barry Bostwick is one of those Hollywood warriors who just keeps on truckin’. He first came to fame with The Rocky Horror Picture Show, the god-king of midnight movies that still sees regular screenings around the world. Twenty years later, he found a more straight-laced group of fans as Michael J. Fox’s not-entirely-together boss on Spin City. Between them, he found time to play George Washington, re-fight World War II and deliver the, um, one-of-a-kind Megaforce unto the world. This fall, he appears in Tales of Halloween, a series of horror shorts set on the ubiquitous holiday. He plays one of the film’s more memorable figures, and his joy at the part – as well as thoughts on acting, his body of work and the virtues of being it, not dreaming it – was clear to see in this exclusive interview with the Sci-Fi Movie Page.

Question: What drew you to this project?

Barry Bostwick: It was a chance to play someone who was totally without boundaries. A guy who you could just go nuts with. He’s the Devil! He doesn’t need to explain anything, he doesn’t need to justify his actions. He’s just evil. He does these awful things and he’s not sorry one little bit. You can run with a figure like that, and you can be scary with it while still having a lot of fun.

Q: Do you find the make-up and prosthetics help with that freedom or not?

BB: They definitely help, though I gotta say that I’m glad the shoot was only two days long. Make-up like that is tough and it takes a lot of patience. In that sense, it makes the role easier, because you can channel your discomfort into the figure you’re playing, but it was a relief to not have to put it on anymore. Having said that, I also gotta say that when I saw myself in the mirror after they finished the make-up… it was perfect. There was the character. There was the guy. And feeling that click into place, all I had to do was go out and be it.

Q: Has that process changed as your career has continued? Has it gotten easier to find that place?

BB: Not easier because every role is a new challenge, but you definitely gain more confidence in your ability to do it. And you get a better sense for the things you might be good at and the roles that really suit what you want to do. This was like that. It just felt right. It felt like I had the space to just cut loose and hopefully find somewhere a lot of fun. You have to enjoy your work, love your work and have fun with your work. If everything is a struggle and you’re not in love with what you do, the audience can see it. But if you find that enjoyment in what you do, if you’re entertained by it, then the audience will be entertained by it as well.

Q: This movie shares that blend of comedy and horror that we saw in Rocky Horror. You see it in all kinds of genre classics: An American Werewolf in London, the Scream series, Cabin in the Woods. What is it about those two emotions – comedy and horror – that make them work so well together?

BB: I don’t pretend to be an expert, but part of it may simply be that they’re pretty fundamental emotions. We’re always going to feel scared of something and we’ll always need to laugh, so it makes sense to put them together. Besides that, I think they both allow for extremes. They both deal with extreme emotions, extreme situations, and extreme reactions. So you can go bigger with both of them, you do more. It gives you a lot of freedom, and again if you do it right, it can be something really fun.

Q: Is that part of what made projects like Rocky Horror such a success?

BB: Definitely. You connect with the audience when you can share that emotion. That what makes something resonate, and I’ve been lucky enough to be a part of some work like that. There’s Rocky Horror, and that was – and continues to be – a very special experience. It’s humbling knowing that so many people love it, and that it’s connected with people who otherwise might not come anywhere near something so out there.

But there are others that stick with people too. I made this movie called Megaforce back in the 80s. It was kind of a cheesy, silly kids’ adventure film. We play these… well not superheroes, but action heroes fighting bad guys. It wasn’t very well received, and critics hated it. But I tell you something: not a month goes by when I don’t talk to someone who said they really loved it as a kid. When you were that age – 10 years old or so – it really had an impact. It had flying motorcycles! What kid could resist that? And they remember it. That’s what I’m looking for. That’s what I want. I’m never going to play Hamlet. I was never going to be that actor. But I think I have a nose for enjoyable parts, and when you get that part that people remember and treasure, then you know you’ve done something special.

Q: Do you think Tales of Halloween can find that resonance? Does it have the spark?

BB: I’d love to see it find that kind of audience, but I’ve been in this game too long to make predictions. It’s in the audience’s hands now. We’ll just have to see!