Inside Out Soundtrack Review 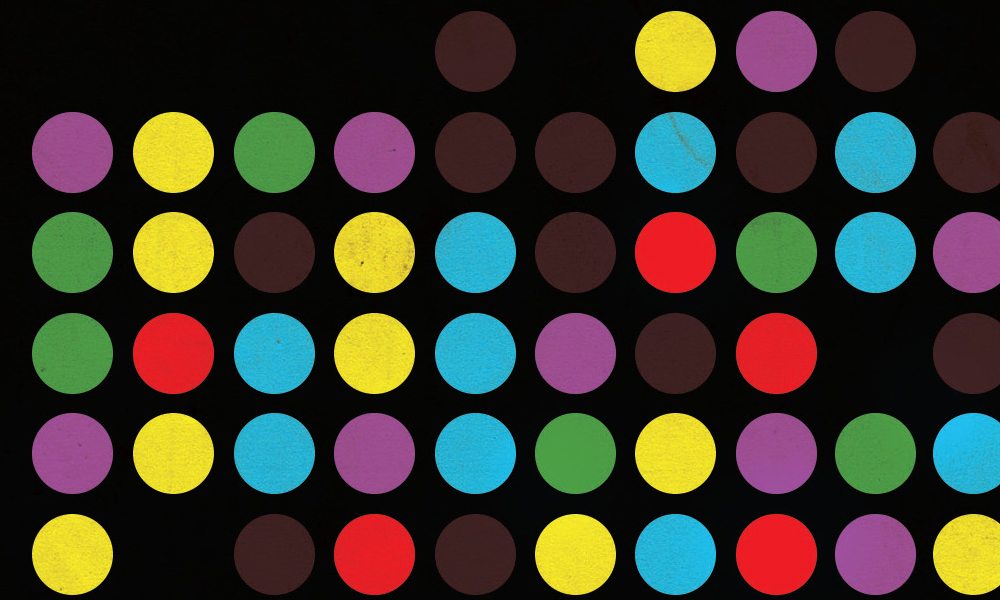 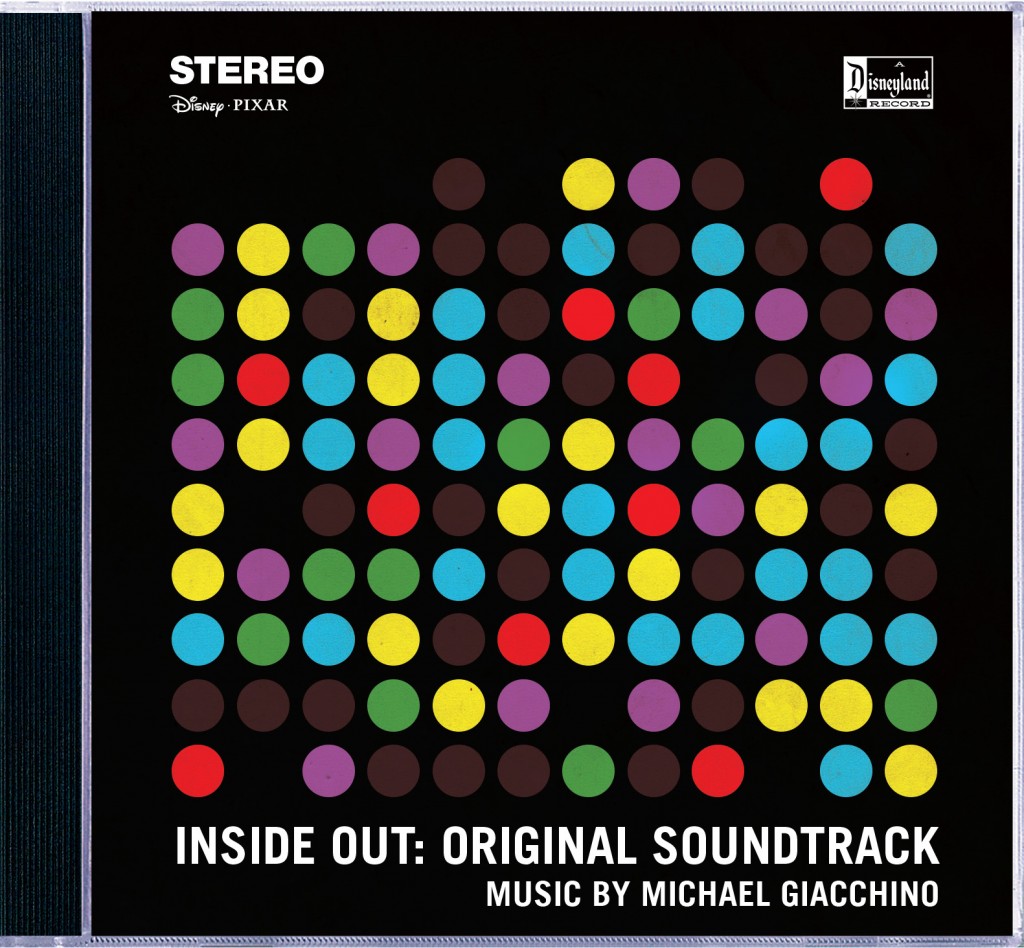 Michael Giacchino is having a very good year. At the beginning of 2015, his Jupiter Ascending soundtrack arrived. The film itself was not stellar, but his score was out of this world. Disney might have considered Tomorrowland a box office failure, but I, personally, loved the film (see review). Who did the music, you ask? The same composer that helped reopen Jurassic Park. Giacchino’s tribute to all that John Williams brought to the original was great, but he delivered something fresh, as well (see review). Now we come to Pixar’s latest film, Inside Out. In all seriousness, I am not trying to sell you Michael Giacchino soundtracks. It is just fate that this composer, known for Lost and the last two Star Trek films, has four soundtracks out in 6 months.

In all honesty, I thought that Inside Out was going to be a happy go lucky soundtrack, that Michael Giacchino would supply Walt Disney with a new assortment of music that will fill Disney’s theme parks for generations. “Nomanisone Island/National Movers” (track #3) is a great mix of happy times and good feelings that all kids’ films should have. Yet, the theme to Inside Out is ever present in “Free Skating” (track #5), a track of sadness and memory. See, this isn’t really a film for the kiddies; the best Disney films rarely are. This is a story about the loss of youth and maturing into an adult. Giacchino takes you on that journey with his brilliant score.

“The Subconscious Basement” (track #17), outside of the film’s theme, was the first track that really stood out to me. It lingers like a haunting episode of the Twilight Zone. You cannot help but feel the peril for Joy and Bing Bong, the same fear that Jerry Goldsmith and Bernard Hermann brought to that classic TV series. The track may only be just over 2 minutes long, but “Escaping the Subconscious” (track #18) keeps the tension in the right place. All the more reason to love this score.

This film, set inside a little girl’s subconscious, really does have some great action pieces. “Goofball No Longer” (track #8) is one of the more intense tracks on the score. It’s a mad dash for our characters as their world falls apart. They never lose hope, but things are going to be different from this point on.

I did mention those Disney park tunes that you’ll hear over and over again. Well, they are here and alive in “Chasing the Pink Elephant” (track #11) and “Imagination Land” (track #13). Like a merry-go-round of cute madness, Giacchino could have made these pieces extremely dark. Instead, he found a great balance between Danny Elfman’s goofiness and that childhood innocence we all remember.

There are only two tracks with lyrics on the CD. First up is the “The Joy of Credits” where we get a quick taste of Riley’s dreaded ear worm song, “Trippledent Gum”. The 25th track is from the Pixar short Lava. Sung by Kuana Torres Kahele and Napua Greig, it is a great reminder of the little film that preceded Inside Out. Yet, it’s not the images that have lingered with me, it’s the sweet song and sweeter yet sentiment behind it.