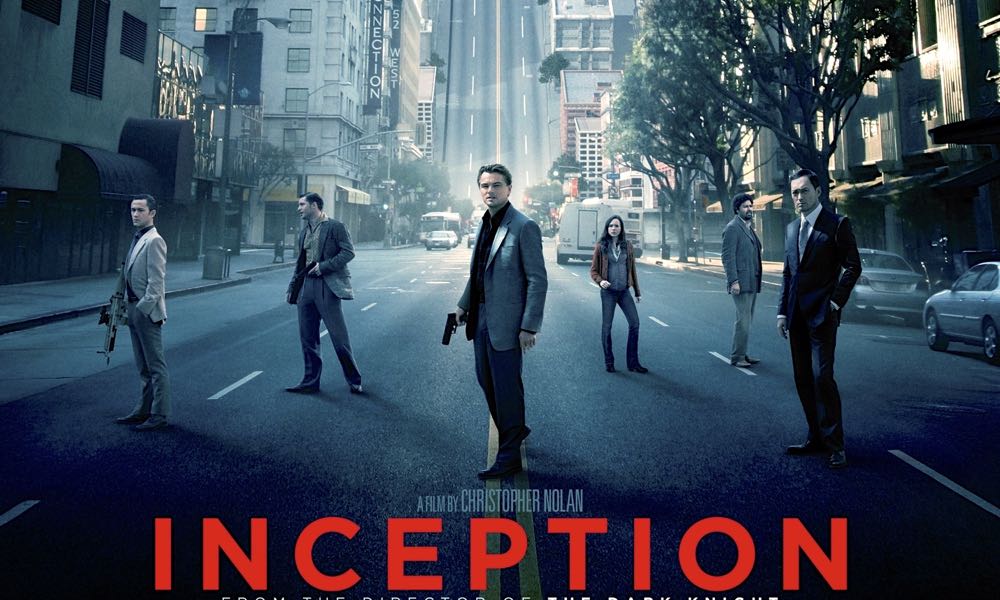 Christopher Nolan’s hit film  Inception is a lot of things, a modern action movie with a novel, engaging science-fiction premise, a classic heist film, a visceral and psychological thriller and mystery that is quite a puzzler. This stylish cousin to the Matrix is a maze without a solution. The film’s narrative takes you down the rabbit hole, and the deeper you go, the less you’re sure about what’s real and what’s not. I have to confess in my most recent viewing of the film, during which I swore I would pay close enough attention to avoid getting confused, I ended up no less perplexed than the first time I saw it and every subsequent viewing since.

I finally figured out, or at least, my best guess is that the film is intentionally confusing because it’s more about how our perceptions affect reality than what the movie’s narrative leads us to think. It’s not so much about figuring out what’s real and what’s a dream; it’s about the idea of shaping the reality you want. That is the message of this movie that our perceptions play a role in the bargain that we enter into with life. That the reality we choose and what we perceive as reality helps give it validity. Thousands of years ago, Zen masters were observant enough to realize the fundamental structure of the universe was what we refer to as composed of atoms; that we see as solid is, in fact, not. I am trying to say that reality is fluid to a degree and that I think this film is the point; that reality is what you make it.

In case you are not familiar with this film, Inception is a 2010 science fiction film written, co-produced, and directed by Christopher Nolan. The film stars Leonardo Di Caprio as a professional cyber thief who steals information by infiltrating the subconscious. He gets offered a chance to have his criminal history erased as payment for a seemingly impossible task: an “inception,” the implantation of another person’s idea into a target’s subconscious. The ensemble cast additionally includes Ken Watanabe, Joseph Gordon-Levitt, Marion Cotillard, Ellen Page, Tom Hardy, Dileep Rao, Cillian Murphy, Tom Berringer, and Michael Caine.

This movie gets a lot of its appeal from closely resembling a slick and stylish, fast-paced, thrilling crime caper movie, and in fact, it is one.  That resemblance begins to blur just like the line between what’s real and what’s a dream does when the story becomes a surreal puzzle without a clue regarding which is which.

Inception is a visually remarkable film and repeatedly challenges the viewer to discern which way is up and filled with memorable scenes involving a succession of surprisingly malleable realities. Inception relies a lot on CGI effects, unique sets designed for the film, and fantastic filmography to achieve its thrills while also propelling the plot. Some of the events that occur in this movie bear a strong resemblance to a classic Warner Bros cartoon where reality does not necessarily conform to the laws of physics.

As the film progresses, it becomes more complex and challenges the viewer’s sense of what’s part of the dream and what isn’t. It’s a real puzzler and a roller coaster ride of scenarios as fluid as well –  a dream.

Cobb tries to plant a new idea in a man’s brain; stealing thoughts is simple, but adding one is a risky operation involving a dream within a dream within a dream. Even as you tick off the film’s overload of references—a Matrix here, James Bond or a classic heist film there—the fantastic effects and Cobb’s quest carry you along to the movie’s conclusion while leaving you questioning the film’s happy ending for Cobb. Is it real or not? Inception is a smart, stylish film that challenges the viewer to pay attention and think about its succession of events or watch it again and again until the top stops spinning.