In Search of Dracula – Blu-Ray review

May 10, 2020 Christopher Lee, In Search of Dracula, Vampires 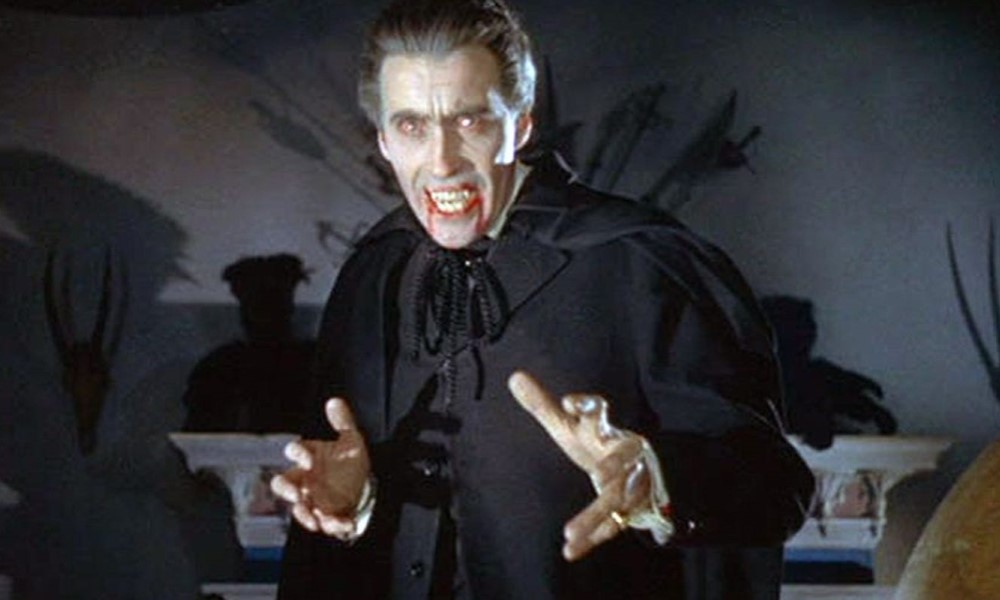 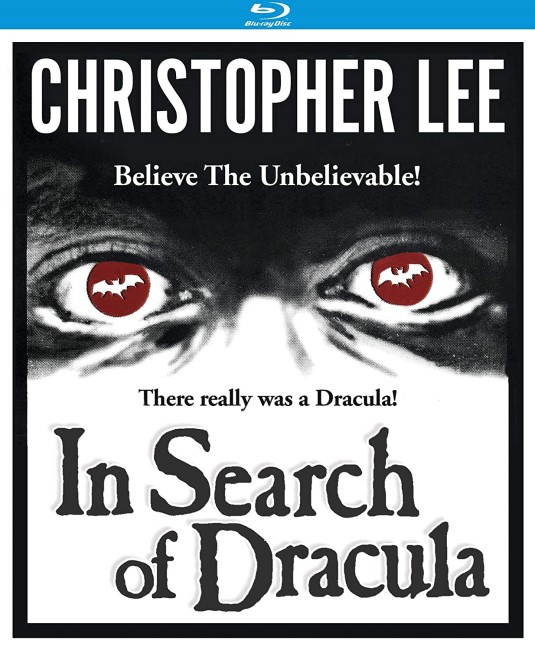 In Search of Dracula is a 1975 documentary based upon the best-selling book of the same name. The book was written by Raymon T. McNally, a professor of Russian and East European History at Boston College, and by Radu Florescu, Emeritus Professor of History at Boston College. The book was the first scholarly attempt to tie together the fictional Dracula of Bram Stoker’s 1987 novel, and the real life 15th century Prince of Wallachia, Vlad Tepes, also known as Vlad the Impaler.

The documentary is appropriately narrated by legendary actor Christopher Lee, who portrayed Dracula in seven films for Hammer Studios in the 1950s through the 1970s. The documentary also includes numerous clips from Lee’s appearances as Dracula to give the documentary a bit of dramatic atmosphere.

Beginning with a look at Bram Stoker and his influences in creating Dracula, the film runs through the gamut of what you would expect…A look at vampires in folklore, their powers and weaknesses, and the ways to kill them. There is archival footage from some of the villages in Romania near the actual Castle Dracula, looking at their customs and how Vlad Tepes is revered as a hero today.

In point of fact, the first half of the film moves at a crawl. Any horror fan of middling knowledge can relate the various myths about vampires and vampire history. All of this is fine but what about the actual search for Dracula? I read the book back in the 1980s and found it engrossing. The film? Not quite as much.

The second half of the film is far better. Here we get into Vlad Tepes and his many acts of torture against his enemies as well as his countrymen including his favored method of dispatching those who opposed him…impalement. Here the films makes use of actors to recreate some of these incidents including nailing turbans to the heads of foreign emissaries who refused to removed them in his presence.

It also looks at the history of Dracula and other vampires in both literature and film, noting the influences of earlier works of fiction like “Carmilla” and “Varney the Vampire”. It includes footage from an early silent film appearance of Bela Lugosi where he plays a menacing role that would foreshadow his future role as Dracula.

In Search of Dracula is somewhat archaic as a documentary when compared to modern day documentaries which utilize many experts in its presentation. Much of the film is on the dry side but the one thing it has going for it is the incredible Christopher Lee and that unmistakable voice. Lee could read a recipe for potato salad and make it sound interesting. Interesting from a historical perspective to be sure.

Due out on Blu-ray May 26th from Kino Lorber.