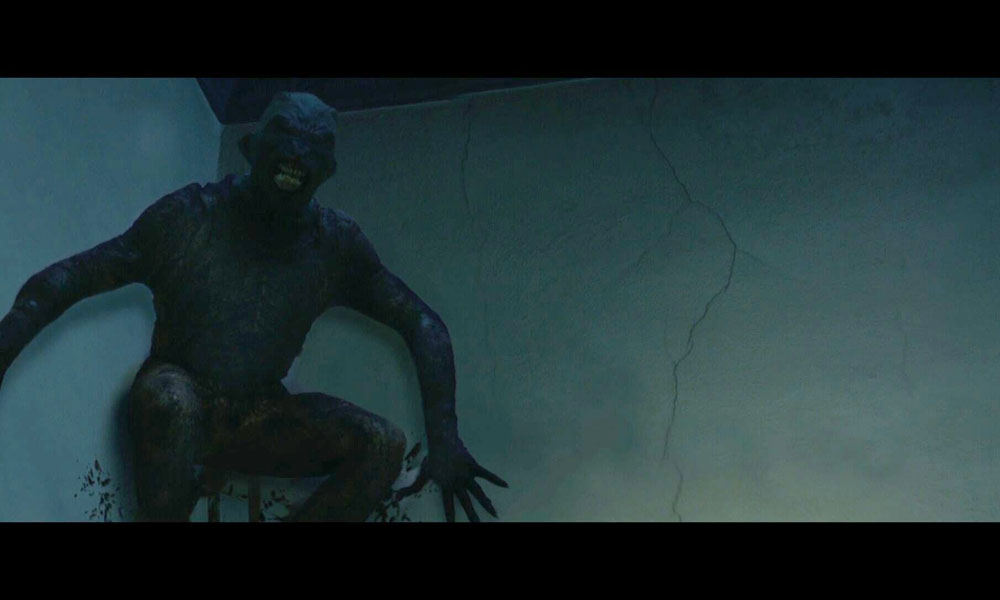 A couple moves into a deserted house that harbors a dark secret. That secret is a father murdered his family in that 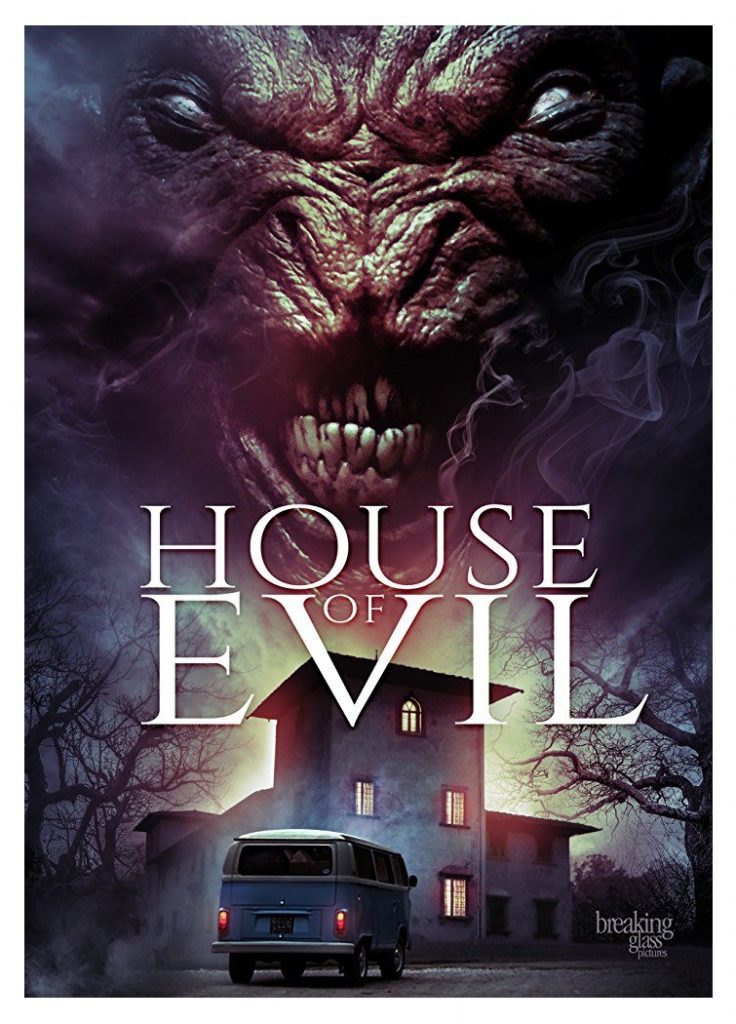 house twenty years ago. Strange things start to happen when the man of the house starts acting strange, leaving his pregnant girlfriend traumatize and confused. What dark ending will meet our family to be?

This movie is a typical woman is pregnant or protecting her child from her husband who has been possessed by the house or some demon in the house tragedy. There is nothing original here. It seems like most of the film is spent with either of the main characters asking the other to ‘come here,’ or ‘listen to me.’ There is a lot of choppy conversations that go back and forth that start with those phrases. This movie crawls at a snail’s pace.

The decisions of the woman to stay with her husband at the hands of his inept abuse are baffling and it doesn’t even to have much in the way of venom or charisma in the acting. Line delivery is flat and probably could have been delivered with more feeling by Dr. Stephen Hawking’s computer and speech synthesizer.

The visual effects were blah. There were a lot of dream sequences or ‘is this a dream?’ sequences that proved irksome as they kept happening. The main demon had the look of a scrotum that had just come out of a cold swimming pool, a phenomenon I find more frightening than this film was to watch.

The end was out of the blue and confusing, or maybe I had given up on caring by this point and just wanted the movie done and over with. I usually don’t hang around or notice credits much, but the credits crawled and were agonizingly slow. I swear producer Uwe Boll’s name took two full minutes to make the rise from the bottom to the top of my television.

There were no special features on the disc, praise the gods as I cannot think of anything worse than learning about how or why this movie was made. Some would call this movie a homage and an example of bad and truly awful movie deserving of viewings. If that kind of movie or setup is your idea of great entertainment, this one will be an instant classic. If you value your time and life force and would rather not waste it on shoddy movies, RUN far away from this title.