His Dark Materials: The First Teaser For The BBC Series Is Here 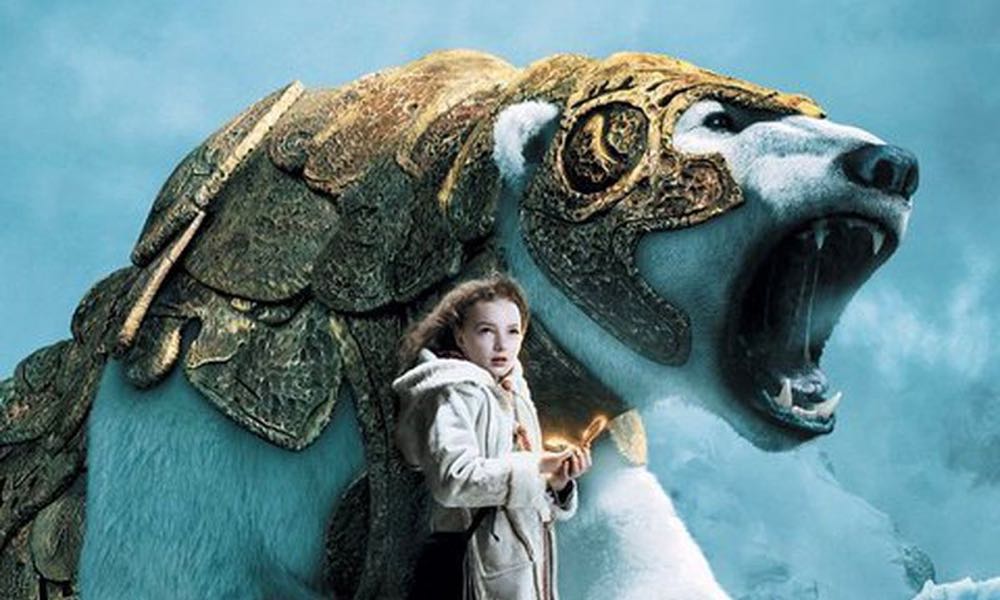 BBC has released a brief trailer for His Dark Materials, an adaptation of Sir Philip Pullman’s epic trilogy of fantasy novels. This announcement is excellent news to me because the BBC brand is synonymous with superior quality for their productions across the board, and given the quality of the source material this should be nothing less than extraordinarily and exceptionally excellent.

The dark, moody, and stylish teaser doesn’t reveal much about the story; it’s all mood.

His Dark Materials takes place in a Victorian-era styled alternate reality in which humans live side by side with the living embodiments of their souls, known as daemons. The story follows a young woman named Lyra Belacqua (played here by Logan breakout Dafne Keen) who traverses several multiverses with her daemon, Pantalaimon. You might recognize the name of the first novel, The Golden Compass, as the title of the 2007 film adaptation from director Chris Weitz that miraculously managed to be less than memorable outside of some unique fun and fascinating visual moments.

The BBC’s adaptation of Philip Pullman’s His Dark Materials trilogy hasn’t aired yet, but the network has already renewed the series for a second season according to reports that also state HBO has joined the project as a co-producer. It’ll handle distribution of the show outside of the UK, which means that when His Dark Materials makes its debut, it’ll join the company of Game of Thrones and Westworld.

No premiere date has gotten announced yet.