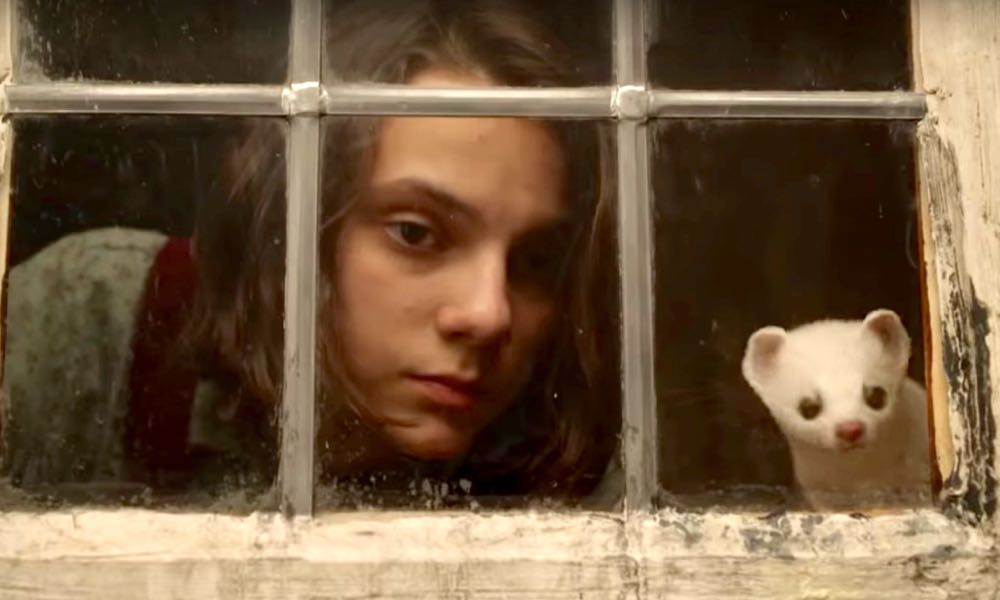 The first full trailer for His Dark Materials is here, the very impressive looking big-budget TV adaptation from the BBC and HBO of the bestselling fantasy books by Philip Pullman that tell stories of mystery, and high adventure.

His Dark Materials takes place in a Victorian-era styled alternate reality in which humans live side by side with the living embodiments of their souls, known as daemons. The story follows a young woman named Lyra Belacqua (played here by Logan breakout Dafne Keen) who traverses several multiverses with her daemon, Pantalaimon. You might recognize the name of the first novel, The Golden Compass, as the title of the 2007 film adaptation from director Chris Weitz that miraculously managed to be less than memorable outside of some unique fun and exciting visual moments.

The eight-part TV series airs later this year. The BBC has already committed to an eight-episode second season. HBO is co-producing both seasons and has worldwide distribution rights outside Britain.