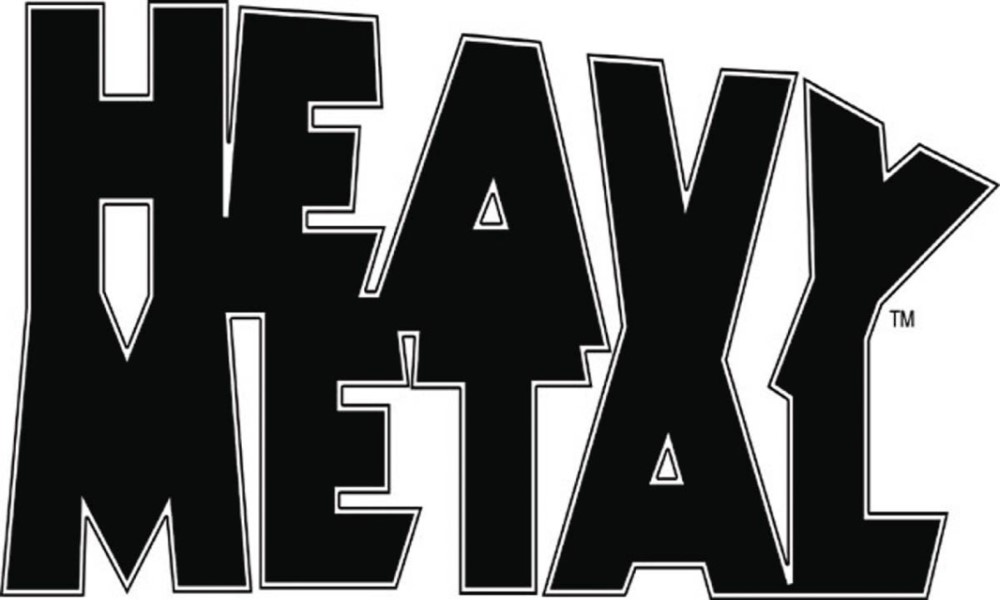 Heavy Metal Entertainment announces the release of Heavy Metal #298, the Furthest Reaches Special, coming March 2020. In the lead up to Heavy Metal’s landmark 300th issue, the world’s greatest illustrated science fiction mag will take readers to the edge of the cosmos and beyond with this specially curated issue. 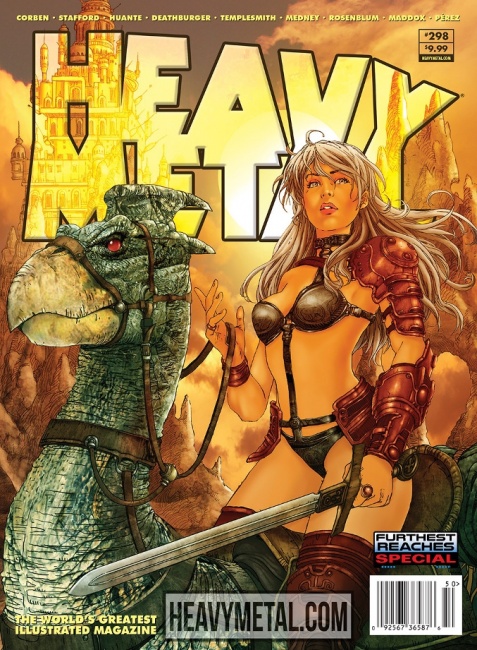 Managing editor Tim Seeley (Hack/Slash, Halloween, Batman Eternal) helms the intergalactic Heavy Metal starship bound for Alpha Proxima 9! An amazing collection of all-new science fiction tales fills this issue. Stories so twisted they are sure to blow a circuit in that defective cybernetic implant you had inserted into your cerebellum.
In this issue:

Alex Smith takes us through a “Body Jack” as modification reaches new frontiers.

Matt Emmons plumbs the robot psyche with “The Incubator.”

Emilio Balcarce & Marcelo Perez explore “A New Life” in the collapse of a robot army.

James Maddox & Ben Templesmith plunge us into the “Abyss of Souls” with partners lost in space.

“Philip K Dick’s Head is Missing” is based on the true story of the Android Head of sci-fi legend Philip K. Dick that went missing in 2005. In 1980, Robert Faraday, assistant to Philip K. Dick, chronicles the author quickly losing his mind. While the author tries to explain staggering visions from space, his Android simulacrum gains a sentience of its own in the future. A shared destiny links them as events hurtle towards a singularity. By Michael David Nelsen​ and Dwayne Harris​. 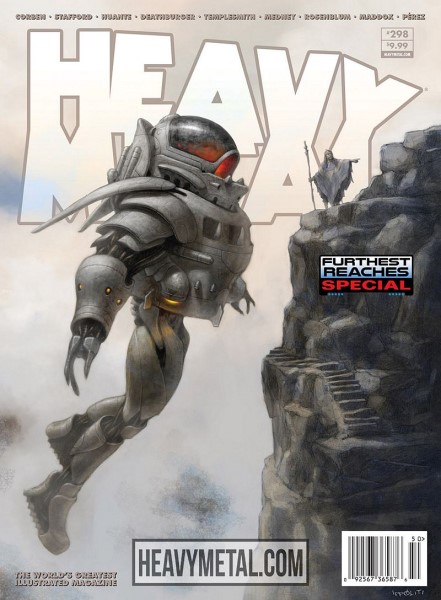 Carlos Huante, Artist and concept designer for the Ridley Scott films Alien: Covenant and Alien: Prometheus, is featured with a gallery of previously unseen images and concept designs. Also highlighted in a gallery is futurist visionary Josan “Deathburger” Gonzalez as he discusses his post apocalyptic worlds of Robo-City Prime and New Citadel 9. Interviews by Hanna Means Shannon.

In Omar Estevez and FG Dr. Stain Ortiz Rivero’s “Totemic”, a couple of bandits in a ravaged world discover that sometimes it’s better not to get what you asked for.

“Project Z”: An earth-shattering asteroid changed the course of mankind forever. The few who survived sought to rebuild what was lost, factions of people scattered across the earth, unbeknownst to one another, fight to survive on this now desolate earth. By Matt Medney & Morgan Rosenblum.

“Dowser” is a short story by Dwayne Harris. In a world nearly devoid of drinkable water, a vicious gang holds sway over one of the few remaining wells in the American Southwest. When their well runs dry, they seek out a legendary figure, the Dowser, to help them find another – whether he’s willing to or not.