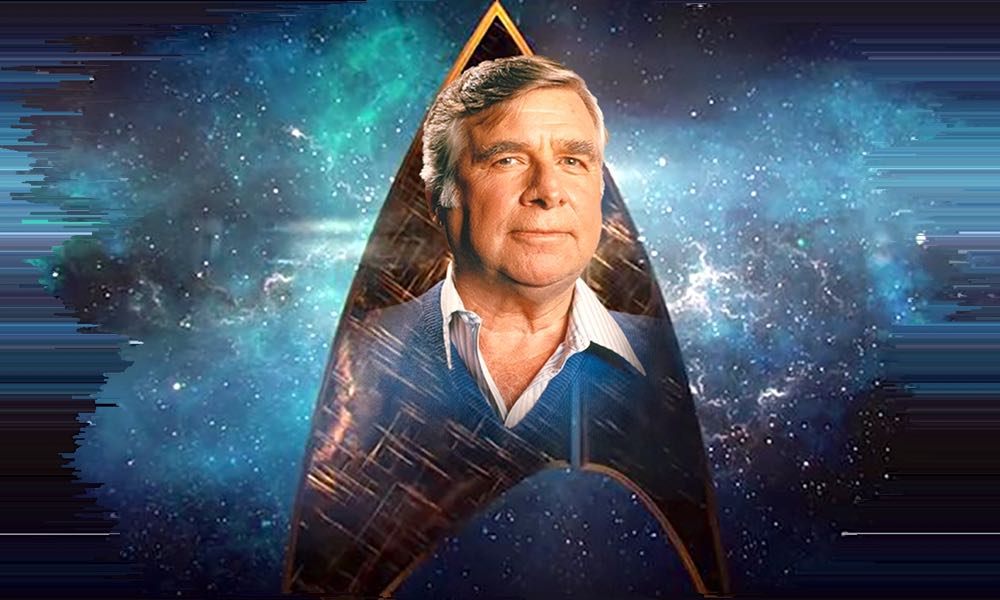 Today August 19th is a special day; it marks the anniversary of the birth of Star Trek creator Gene Roddenberry’s birth. Gene, of course, is best remembered for creating the original Star Trek television series. Born in El Paso, Texas, Roddenberry grew up in Los Angeles, where his father was a police officer. Roddenberry flew 89 combat missions in the Army Air Forces during World War II and worked as a commercial pilot after the war. Later, he followed in his father’s footsteps and joined the Los Angeles Police Department, where he also began to write scripts for television.

In 1985, he became the first TV writer with a star on the Hollywood Walk of Fame, and he was also later inducted by both the Science Fiction Hall of Fame and the Academy of Television Arts & Sciences Hall of Fame. Years after his death, Roddenberry was one of the first humans to have his ashes carried into earth orbit. The popularity of the Star Trek universe and films has inspired films, books, comic books, video games, and fan films set in the Star Trek universe. May your continuing adventure amongst the stars be a wonderful one Gene, and thanks. 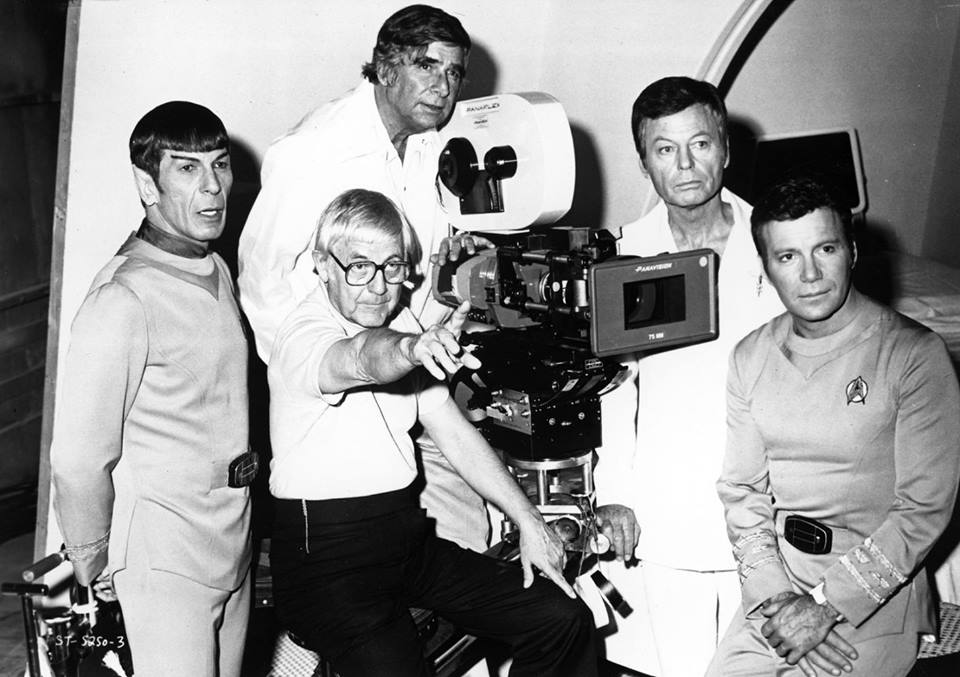 It seems CBS has finally realized it has a priceless commodity on its hands in Star Trek and has big plans to boldly go where no television franchise has gone before by giving us lots more of the Trek universe. My concern is that by overplaying their hand, they may end up cheapening the brand and turn the franchise into the subject of ridicule. Fingers crossed that doesn’t happen.

The Star Trek Universe is expanding. During a presentation at San Diego Comic-Con, Star Trek Discovery co-creator and executive producer Alex Kurtzman announced Star Trek: Short Treks, a four-episode spinoff series of shorts that will roll out monthly beginning in December to tie Trekkies over until Discovery‘s Season 2 premiere in January of next year.

Most of the ideas for the expanded Trek Universe is coming from Kurtzman’s Secret Hideout recently announced a 5-year contract with CBS All Access to supervise the expansion of CBS’ Star Trek franchise for television. These plans include developing new live-action series, mini-series, and even the possibility of animated productions among other things.

“My goal is that there should be a Star Trek something on all the time on All Access,” CBS TV Studios president David Stapf said during a recent interview about the CBS streaming service. Does he mean a series for every day of the week? What that means exactly is not entirely clear at this point, but it certainly sounds ambitious. 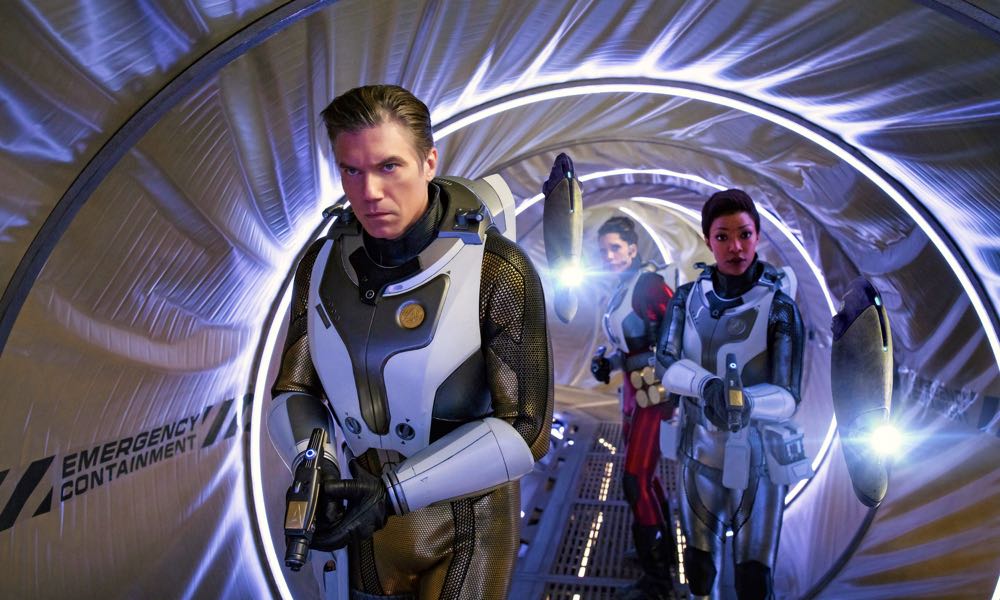 Star Trek: Discovery‘s Rainn Wilson will return to play Harry Mudd in a short he will also direct, and Aldis Hodge will star in another as Craft, a man who finds himself the only human on board a deserted ship. Additional episodes include a deep dive into Saru’s (Doug Jones) backstory as the first Kelpien to join Starfleet and Tilly’s (Mary Wiseman) journey aboard the U.S.S. Discovery and her friendship with an unlikely partner.

Other plans include the recently announced return of Patrick Stewart in the role of Jean Luc Picard. A series set at Starfleet Academy from creators Stephanie Savage and Josh Schwartz. Also, a limited series whose plot details are still secret. A limited series based around the “Wrath of Khan” story. Khan’s full name is Khan Noonien Singh. It is not clear whether the new shows will follow Discovery with Netflix international distribution deals.