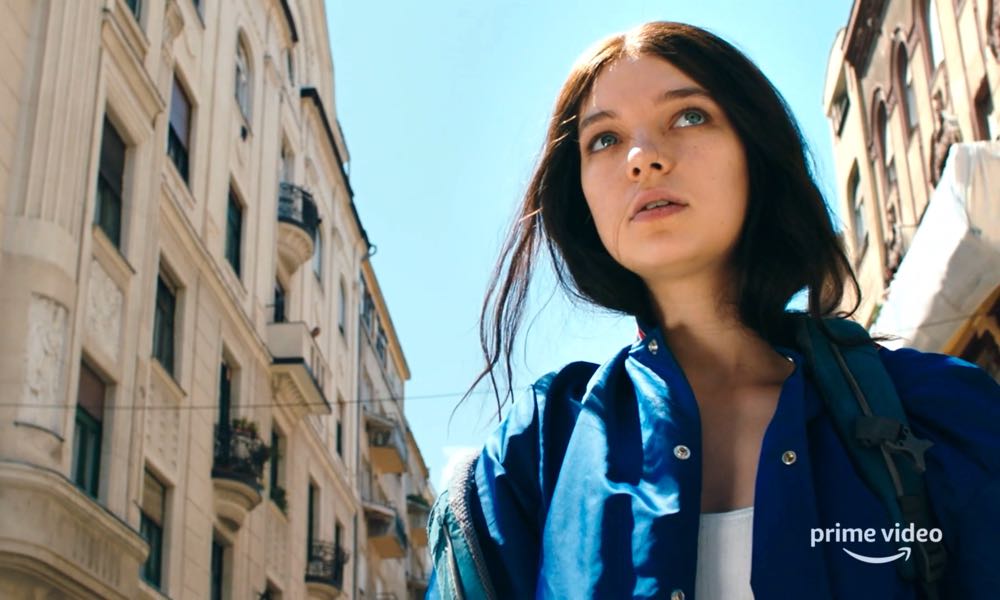 I never saw the 2011 film featuring Saoirse Ronan, but I decided it might be an advantage because I want to review the series on its own merits, and not end up just comparing the two versions. The TV series is an attempt to flesh out the premise the movie is based on and maybe tweak it a little. In case you are not familiar with the film: Hanna follows “the journey of an extraordinary young girl, Hanna, as she evades the relentless pursuit of an off-book CIA agent and tries to unearth the truth behind who she is and what happened in her mysterious past.

Hanna, Amazon Studio’s somewhat reimagined TV adaptation of the 2011 film is, for the most part, an enjoyable enough spy-fi trope filled ride crammed with all the things you look for in an action thriller of this sort. Just like the idea of super soldiers, this is not anything entirely new. It’s the promise of more of that brand of familiar material that helps the series along when it finds making the juxtaposition of a teenage girl’s coming of age story and the sort of action and graphically portrayed violence, of which there is plenty, seamlessly mesh. The series handles that odd balancing act well mostly, and uses it as a device to emphasize one from the other ironically or as sensational and sometimes stunning contrast.

You can expect plenty of the usual tropes that accompany material like this; lots of chase scenes, gunplay, and suspense created by multiple close escapes, deceit, heroics, cowardice, betrayal, sacrifice, morally grey behavior and all the rest. Plots and subplots begin and evaporate like the people we meet along the way; some of which who die as suddenly as they arrive.

The supporting cast is excellent also, and in a world populated mainly by sociopaths, Khalid Abdalla stands out as a memorable villain, cruel and unfeeling like so many bad guys before him. He is joined by Mireille Enos as Marrisa another relentless agent with shifting allegiances and a more interesting story arc. Also turning in memorable performances were Rhianne Barreto as Sophie, a random friend Hanna meets and befriends. Barreto is all too convincing and near-perfectly captures the living hell that dealing with a hormonally imbalanced teenage girl must be.  Phaldut Sharma also makes a memorable, lasting impression as  Sophies much tested middle-class dad.

Production quality is top notch, as Amazon once again proves it isn’t shy about spending money in hopes of creating a red-hot, quality property, and this is an excellent start to this one. The series is filled with tons of cinematic shots of countrysides and metropolitan areas all over Europe, and its visual beauty is a big part of what I liked about it. Filming locations include Spain, Slovakia, Hungary, and the United Kingdom where many the season’s events take place providing up with a glimpse of life in the contemporary  United Kingdom. Fight scenes are top notch.

The series soundtrack is mostly upbeat and mostly not intrusive while still managing to help impart drama, excitement, and teenage zeitgeist with mostly hip-hop beats interspersed with a little rock just like our current pop music radio stations.

It’s not perfect, there’s some lazy writing in parts and dwells a little too long in the middle episodes on teenage melodrama. But Hanna mostly worked for me as a moderately enjoyable remix of some old ideas, and it works as a pretty enjoyable new entry into what seems to be close to the world’s most popular sub-genre these days.