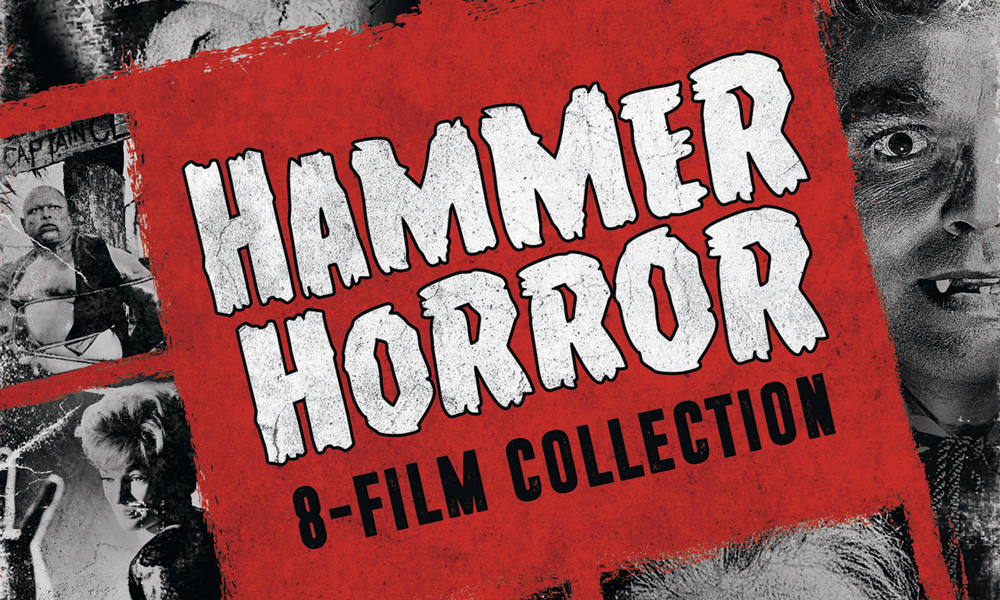 It’s funny. Most people hate the rush of the holidays except one, Halloween. So when news breaks that a studio is re-releasing horror titles for the season, we rejoice in hearing this news. Universal Studios has announced that eight of their Hammer films will get a royal Blu-ray box set treatment. Check out the brief press release and cover art below! The Hammer Horror 8-Film Collection arrives 9/13/2016!

Synopsis: The chilling movies from the Hammer Films studio during the 1940s and 1950s have been scaring audiences worldwide with their use of ominous and supernatural elements which foretold the coming of doom. Relive the chilling fear with some of their best classic stories in the Hammer Horror 8-Film Collection showcasing monsters that helped shape the modern day characters we love to be frightened by today. Featuring Brides of Dracula, The Curse of the Werewolf, The Phantom of the Opera, The Kiss of the Vampire, Paranoiac, Nightmare, Night Creatures and The Evil of Dr. Frankenstein, it’s absolutely a must have for the house of Hammer horror collector! 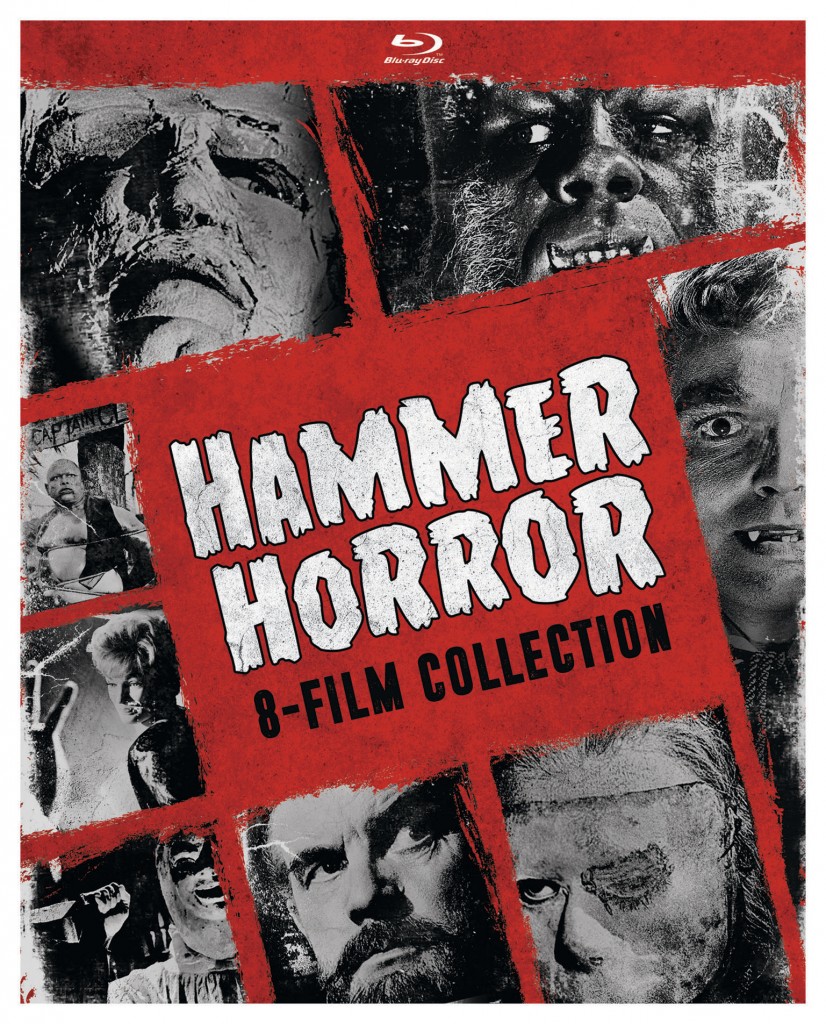