Hadrian’s Wall (2020): A Movie Adaptation Of The Image Comic Series Is On The Way 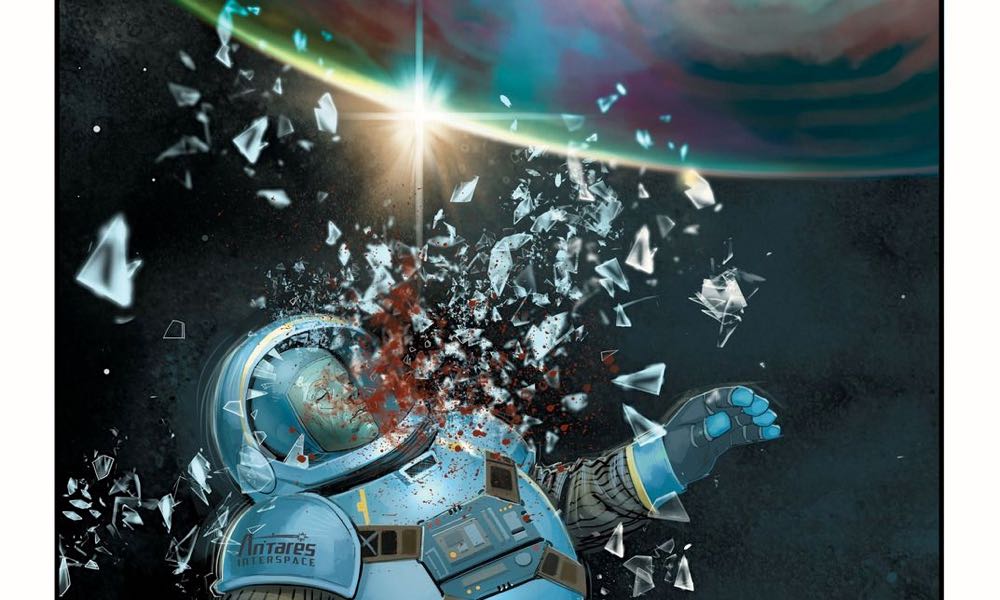 There’s a plan in place to transport Image Comics series Hadrian’s Wall from the page to the screen. The interstellar noir comic is being developed as a feature film, with writer Kyle D. Higgins attached to pen a script and direct. The project is from Gunpowder & Sky’s Dust, a content studio focusing on sci-fi entertainment.

The story Hasriam’s Wall tells sounds like the sort of genre mash-up I usually enjoy or at least find appealing. The story’s synopsis looks like this: When an astronaut on HADRIAN’S WALL is murdered, pill-popping detective Simon Moore is dispatched to investigate the ship’s crew… including his own ex-wife. But if Simon’s not careful, what he finds could make the interstellar Cold War go red hot. From the creative team behind the critically-acclaimed series C.O.W.L. comes a gripping, locked room murder mystery where the secrets of everyone involved are as dark as the space that surrounds them.

“Although Hadrian’s Wall takes place a century into the future, the crew of the space vessel navigates both a murder mystery and a civil war in a world smartly mirroring our present day,” said Cody Zwieg, senior vice president of development and production, Gunpowder & Sky.

This film is the first time Higgins’ work is getting adapted. He is also known for his work on DC’s Nightwing, Batman: Gates of Gotham and Boom! Studios’ Power Rangers: Shattered Grid, for which he directed a live-action trailer.