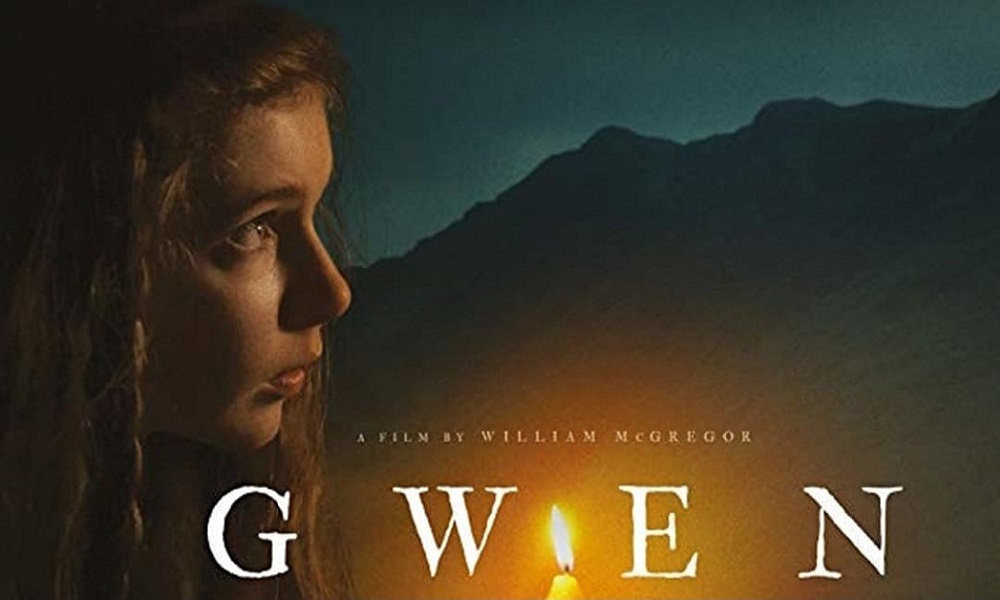 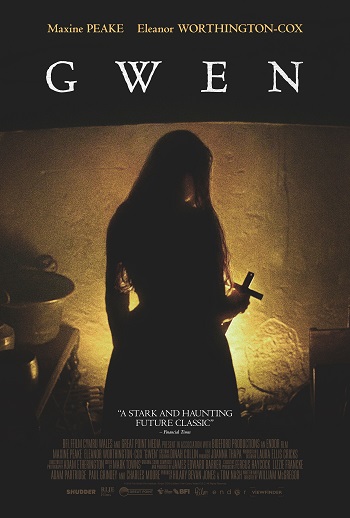 Some rare productions seem to remove the artist entirely from the equation, leaving a raw voyeuristic impression of witnessing rather than being led.

The convenience of the audience is less important than the mood. Conversations are muffled or altogether drowned out. The camera focus wavers, as if an onsite cameraman is struggling to keep up with the characters and the action of each scene. A lot of the imagery is deliberately out of focus or shadowed and obscured in smoke and fog.
At its best, it feels more like a memory unspooling rather than a fabricated media.

But there is craft here. Carefully composed beats metaphorically play out unspoken themes. Growing madness and unease is suggested rather than voiced by having characters reflected in distorted windows. When characters are imagining something they haven’t witnessed their flashbacks are purposefully vague, such as a vision of a battlefield being portrayed as a forest blanketed in rifle-smoke with the crack of distant gunfire suggesting more than is ever seen.
This suggestion, like the infamous rarely-appearing shark in Jaws, provides all the atmosphere and uncertainty the imagination needs to build nightmare castles in the air.

Did you really hear footsteps in a scene where no one was present, or was that a trick of the mind?
One of the hardest sensibilities to capture is dread. The artificiality of filming something can create an impression of safety and pageantry that defuses the tension and terror of an intimately frightening experience. Divorcing this film from most aspects that make a production feel counterfeit is brilliantly done. Very little music is present except for the rhythmic howl of the wind and a subtle soundscape which makes every slight deviation from the near silence of the highlands feel unwelcome. Costumes, hair, actors chosen feel down to earth, tussled, appropriately grimy and unkempt. Lighting is kept to the harsh quiver of candlelight and naturally defused lighting filtering through windows, throwing everything into stark pools of black and white.

There is some camera tricks on display, like slow motion footage use, but it’s always for a psychological reason. Even the jump scares work perfectly because they are earned with entire sequences of anticipation, and more importantly they play directly into the character’s own fears and feelings. It’s difficult to experience both pragmatic filmic conventions of flashbacks and exposition but also have the unerring sense of the present moment. Gwen is, at its best, one of those rare and wonderful examples of a production that experiences like a mindscape committed to the window of film.
This is all VERY close to the universally lauded Russian film ‘The Mirror’ in terms of the impression of a solid character piece but also an intellective tone poem. Fans of a recent critical darling The Witch will recognize some similar elements of the slow build to inevitable doom dialing up the anxiety already present in the isolated cast.

Unfortunately there’s a few stones along the darkly beautiful path, and it could be argued it trips and breaks its leg.
For one thing events seem to repeat quite a few times more than necessary to get the point across. Repeating the same imagery and occurrences starts to diminish the quality of the first shocking encounter. Also the antagonistic forces of a typically evil business is not very interesting and predictable. Gwen is far more compelling when the conflict is mental and spiritual rather than the same old dance of clumsy class warfare themes. Independent film is better than just another sounding board for didactic screeds. When the answers are so easy and the sides drawn so clearly it feels like a disservice to the compelling obscurity of the fairy tale atmosphere.

Gwen doesn’t really end so much as it stops. I think this abrupt and unsatisfying halt is the reason this picture hasn’t seen more acclaim and attention. For the length of most of the middle of the picture it’s sheer beauty and style and atmosphere…but then it decides it needs to conclude, throws in a few cheap thrills, and then crashes and burns without saying much of substance. The film bills itself as ‘a dark folk tale’ when really it is two stories smashed into each other, one padding the runtime of the other. The original Gwen was a short film called Who is Afraid of the Water Sprite, and it feels like a light motif stretched to the breaking point.

Ideally Gwen should have ended as ethereally as it began, then it could be easier to recommend. If the beauty and characters captivate you the bloody fights will bore you comparatively. You would miss an excellent expressionist masterwork if you forgo the first half of Gwen.
But if you miss the ending, you’ll miss nothing important.
\
—