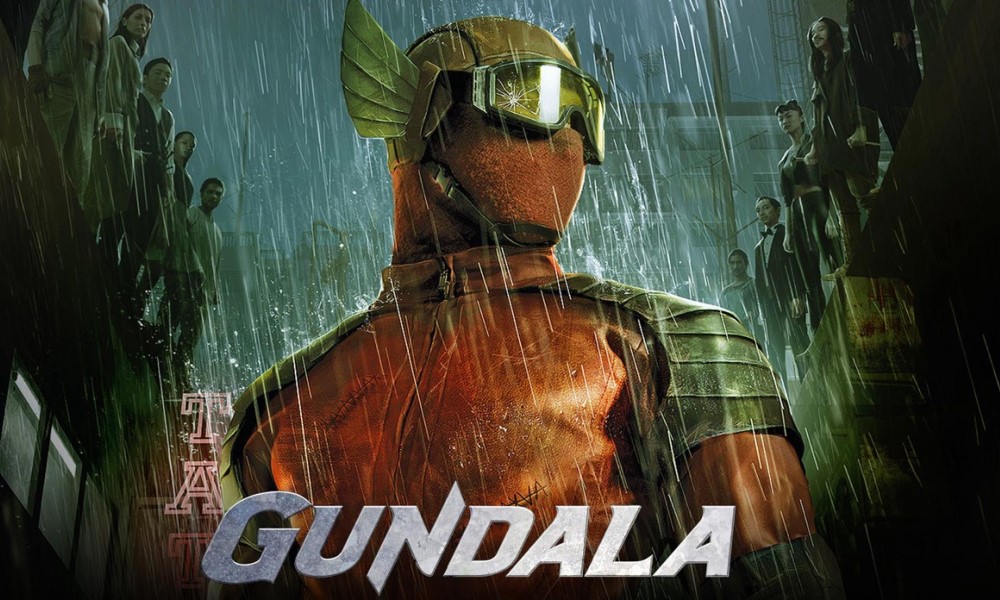 Gundala is based upon a long-running Indonesian comic book superhero of the same name, created in 1969. Admittedly, my knowledge of Indonesian comic books isn’t exactly voluminous but any character who has survived for over fifty years certainly has a certain level of popularity. From the bit I’ve read, the origin of the character is changed dramatically from the comics. 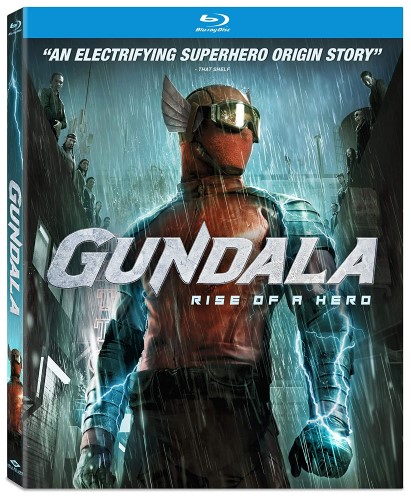 Sancaka is a young boy with a talent for fixing electronics and machines. He lives a life of poverty with his parents in a city on Java. His father is a worker at a local factory where violent labor protests are taking place. During one of the conflicts between workers and armed security guards, Sancaka’s father is killed. Grief-stricken and enraged Sancaka releases a power blast of lightning from his body.

When his mother leaves for a new job and never returns, Sancaka is forced to fend for himself on the violent city streets and avoid the numerous gangs of older children who prey on the weak. He meets an older boy named Awang who teaches him to defend himself.

Cut ahead a number of years and Sancaka is now an adult working as a maintenance man and security guard at a printing factory. The city he lives in is filled corruption and controlled by organized crime led by Pengkor, the top local boss who thinks nothing of killing anyone who gets in his way. Sancaka is targeted by Pengkor’s thugs after he defeats several who are harassing his neighbor. When the thugs return in greater numbers, Sancaka is struck by a bolt of lightning, awaking his long-dormant super powers. Fashioning a costume, Sancaka sets out to defend the downtrodden people of the city and take down the criminal gangs including Pangkor’s hand-picked assassins.

Gundala is a movie that plays out in two distinct parts. Sancaka’s story as a youth is grim and depressing. Abandoned by his mother, there is no safety net for the young boy. No social services to take him in. Sancaka as an adult is a more up-lifting story. This second half is filled with well-choreographed fight scenes and filled with a good dose of humor. In one inventive part, Sancaka’s friends seek to test out the depths of his invulnerability by hitting him over the back of the head with increasingly heavier objects.

Sancaka is played by Abimana Aryasatya who is one of Indonesia’s most popular actors and starred in “Warkop DKI Reborn: Jangkrik Boss! Part 1” the highest grossing Indonesian film of all-time. He plays the role of the reluctant, humble hero perfectly. Pengkor (Bront Palarae) isn’t just another two-dimensional comic book baddie. He is given a significant background story to detail his rise from orphan to crime boss.

The film ends with a setup for a sequel or sequels and I definitely hope to see them son. Gundala shows you don’t have to have a two hundred-million-dollar budget to make a successful superhero film.

One thought on “Gundala – Blu-Ray review”