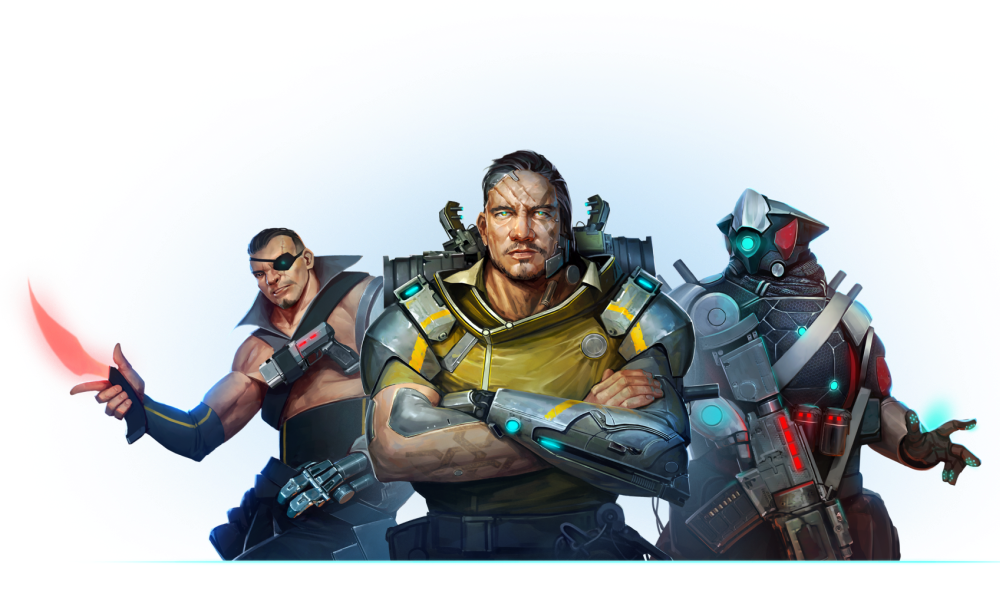 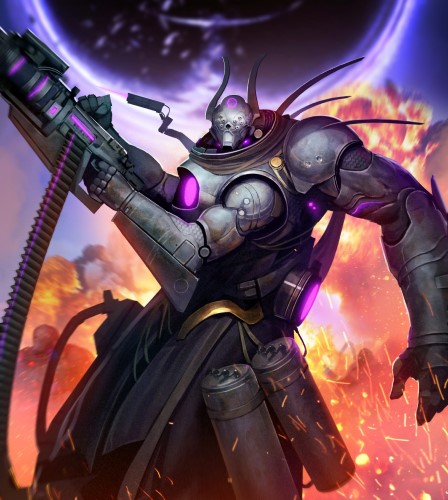 Tortuga – former Interstellar Confederation’s mining colony. The planet is located inside the neutral buffer zone of Omega Sector. Since the miner’s rebellion, the planet is under control of insurgents and pirate clans. Noted for its aggressive environment and fauna. Visitation highly discouraged for Confederation ships.

Become one of the feared pirates of Tortuga. Explore surrounding regions in search of the perfect crew. Lay claim to the sectors of greatest strategic value. Do battle with fearsome local creatures and rival pirate clans. Establish yourself as the best in the galaxy in Tortuga 2199.

​Tortuga 2199 is a deck-building, exploration, and area control game for 2-4 players with a​ thirst for adventure and 60-90 minutes of​ free time. Also don’t miss out on new promotions and games released from 666 Casino that will turn your casino game into a whole new game experience.

The kickstarter officially opens on January 21 but you can visit the landing page now to learn about an exclusive available to backers. Check it out right here: https://www.greyfoxgames.com/tortuga2199