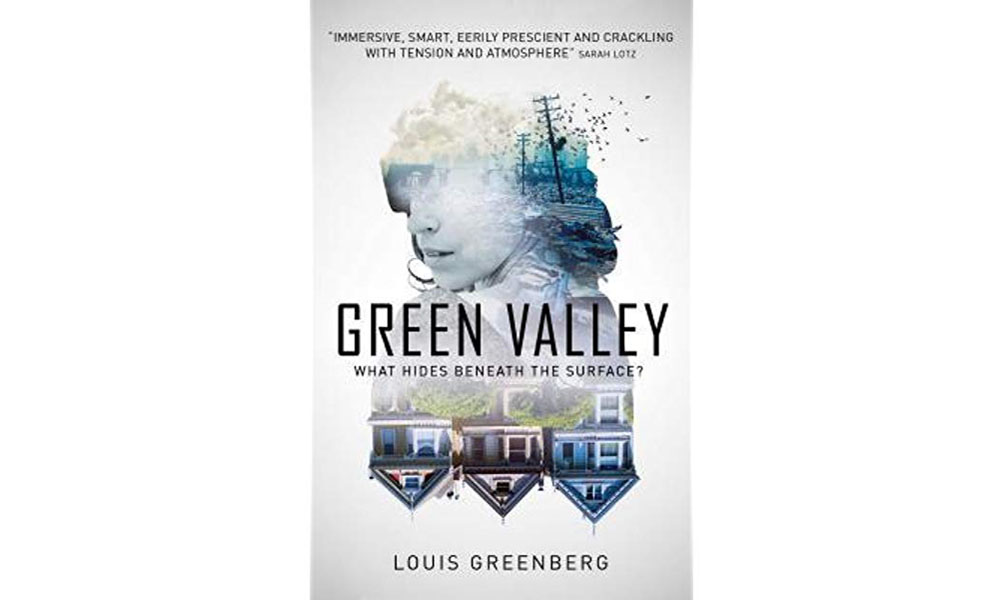 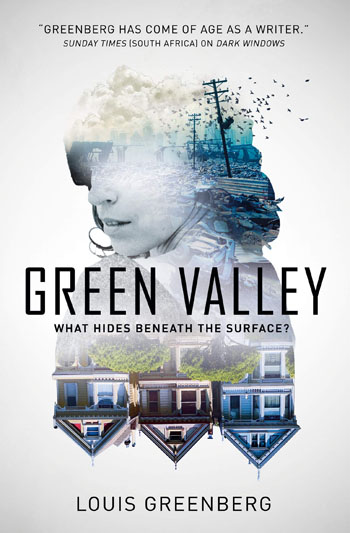 Welcome to the near future—where the city of Stanton has rejected any form of technology that could be used to invade your privacy. Everyone that is except those that live in the dome called Green Valley. What created the change from a society using and enjoying technology that identifies a person, even those as simple as automatic doors, to one that rejects such technology despite many inconveniences? A virtual reality company, Zeroth, and its uncanny ability to track people and make them believe in things that aren’t real—whether or not they’re hooked up to their equipment. Green Valley is a virtual world owned by Zeroth, and the outside world has rejected the people who live inside.

When society rejected digital technology, Lucie Sterling’s family chose to live in the dome. Lucie is a consultant analysis for the police, at least she is on the books, what she really does is work with a small specialized force that uses forbidden surveillance tech to solve special cases. When a few children from Green Valley are found dead outside of the dome, Lucie finds out that her niece is also missing. Despite resistance from her co-workers and the prejudice against those in the dome, Lucie fights to find her niece and answers to the murders. When she sneaks into the virtual world of Green Valley, she unveils horrors that she wasn’t prepared for.

Greenberg’s creation of two societies living in opposite extremes plays with the themes of control and consequence. This is a vivid, if not appalling, world where the almighty illusion, whether it be living with technology or not, fails us even as it comforts. With several painfully accurate insights of how people work to find validation and how we justify our actions, Greenberg has woven an engrossing tale.
Lucie is the type of character that you want to get to know, even if she does seem a bit too unsure of herself with pieces of her private life. Some of the secondary characters could use more fleshing out, especially Lucie’s boyfriend, but the central conflict and story arc allow the reader to forgive the oversight. There are a few pieces that could use some more development, such as the program in Green Valley that can go beyond the dome. This program is a fantastic hook and keeps the intrigue high, but it falls short of its potential because it’s never fully explained and there are only hints of its vast and encompassing threat.

A second POV shows up about mid-story for four chapters. While it doesn’t ruin the story, it is a tad jarring and too short-lived to be anything but an author’s tool. Greenberg was pulling off the goods with one POV and didn’t need the switch to keep the richness and thorough development of the storyline intact.

Despite these small failings, Greenberg’s talent to create a futuristic story that one could easily see becoming a reality is wonderful. For those who enjoy police procedures and close-to-home science fiction, this is an enjoyable way to spend one’s evening and contemplate some of society’s questions as to what type of technology is best for us.