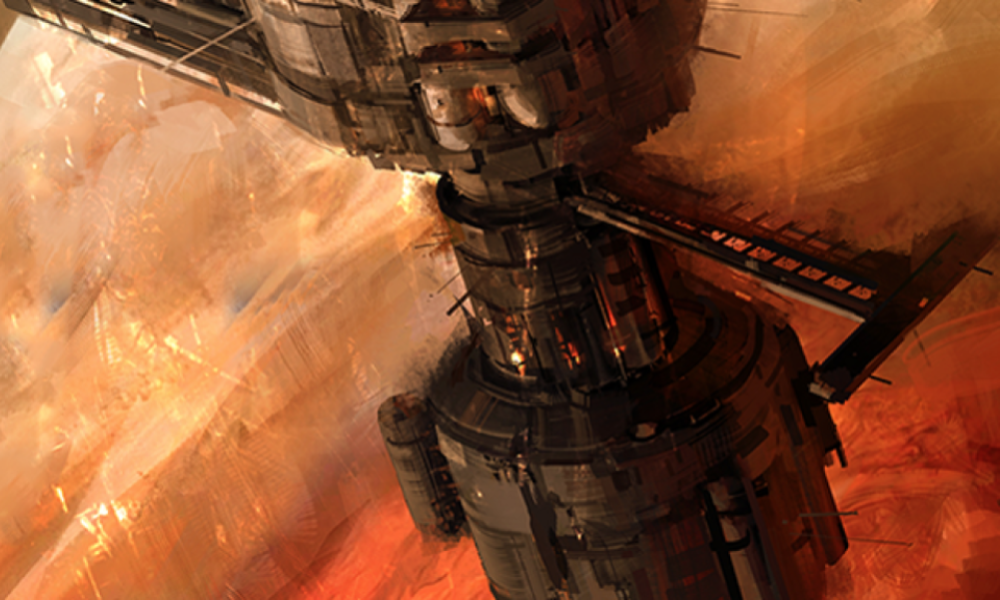 This is an interesting book to review. It is the third of what is, so far, a three-book series—we are assured that this is the last book and that this is a trilogy—but really, who knows for sure?  It follows the careers of Adda and Iridian, two of the toughest and smartest characters I have so-far run across—tough, smart, and, to make it more interesting, married! 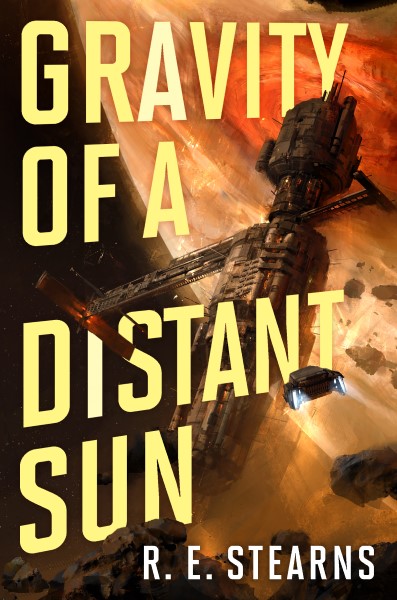 We first meet them while they are in need—Adda is recovering from ‘machine interference’, a polite way of talking about an attempt by intelligent machines to control her—and is more or less trapped in her bed. When the narcs of the future, the ITA, break in they are able to capture both her and her wife/ partner. They then do the most evil thing they can, without even thinking about it.

Adda ends up in a hospital, being treated for that selfsame ‘machine interference’—a process that involves a lot of time in bed mixed with reprogramming.

Irridian, on the other hand, ends up in a prison—without any sort of trial. The prison is different than she—and we—expect. She doesn’t quite understand how it works and finds herself on the edge of losing hope.

That ends, of course, She discovers the secret of the prison, that it is a prison of the mind, and, knowing this, manages to contact a group of mercenaries she once worked with and, with their help, escapes.
Free, and with the aid of the mercenaries, she is quickly able to find and free Adda. The two of them, along with some friends from the mercenary unit, head out into the deep darkness of empty space.
Once there, the two of them start a long, connected, adventure. They have to figure out how the machines are influencing Adda—and then find a way to block it.

More, they have to avoid the ITA—the narcs mentioned above. Adda decides the best place to do this is in Jupiter space—an area so rife with magnetic ‘noise’ that it will be safe from all interference.
They head for Yao station, a smallish habitat in Jupiter orbit.

Yao is safe enough—but it’s also a wreck. Ignored by the people of the inner system, Yao is plagued by pickpockets, petty thieves, and every other evil known to man. Our two heroines maneuver in this atmosphere (with the help of a temple speaker and her friends) until they find out how the chief AI, called Casey, can influence Adda.

That turns out to be through an imperfection in her implanted equipment. The girls quickly realize that that imperfection must be removed. They know how to do it—but lack the money to make it happen.
That means they must get the money—through an attack on the firm that built the equipment. Of course, they’ve already done this once before, quite successfully—but can they do it again?

The repeat invasion works—barely—and the women escape to Ceres where Adda is freed from the imperfection.

Now finally removed from any ‘machine influence’, Adda decides that she must contact the AI’s directly—this time to find out what they really want from her. When she finds that they want her to get them out of the solar system, with an exploratory trek being outfitted as they speak, she has to decide if she wants to help them–or would rather unmask them and let them be destroyed.
It depends on what they’re willing to do for her, so she starts a very difficult the hardest negotiation of her life—there are things she and Iridian must have—and things that the AI’s must be able to count upon.

The book reads well—but is obviously part of a series. It picks up with the women in trouble, goes to a great deal of trouble to explain their situation, and then spends nearly 200 pages getting them (and us) out of the situation.

R.E. Stearns is a fine writer and her work is, certainly, a page turner. She gives us a wonderful look at a future galaxy that is very—and I do mean VERY—believable. It makes me want to find the first two books in this series—if they are anything like this one, they will reward reading.
A definite should-read on this one—don’t let it pass you by!