Gotham: Season Four Is A Delight 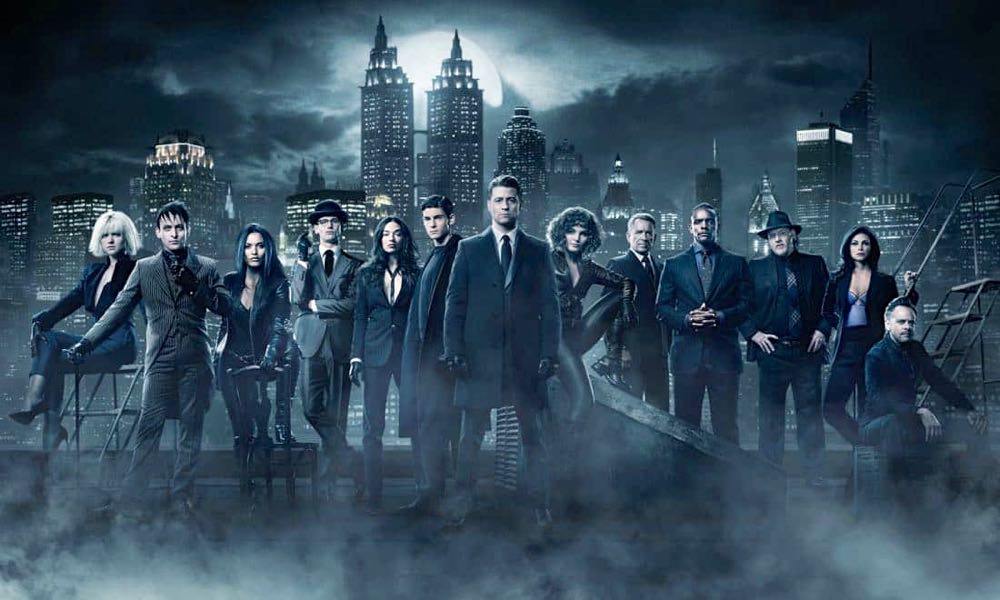 Is Gotham the best comics-based series on TV? It’s a legitimate question under the current circumstances The Arrowerse continues to lose its appeal and in some cases has entirely gone off the rails, and the Netflix/Marvel series while exceptionally good for the most part are simply too dar and few in between appearances to technically qualify as regular TV series available for viewing.

One thing’s for sure, Gotham  Is making a solid case for itself lately with some very appealing storylines, performances, and developments that are worthy of note. The Show seems to be suddenly living up to its full potential more than before in a lot of ways that are adding up to some quality genre viewing.

One example is the recent resurrection of Poison Ivey who has evolved into a much more deadly version of the character than ever depicted before on the show. She is not alone. The show has somehow shifted gears where the stakes are higher, and especially the ladies are raising hell. They are being portrayed as sexier and deadlier than ever across the board and demonstrating they are a force to be taken seriously.

Other aspects of the show like the Solomon Grundy arc which at first was lacking in appeal for me has taken a surprising twist and is plain fun.

The relationship between Gordon and Bullock got turned on its head with Bullock now serving as Gordon’s mentor.

The relationship as teens between Selena and Bruce is hot and enjoyable. It should be interesting to see how it develops. Sooner or later these two are going to have to find a room.

The show is trying on some team-ups for size, and it’s enjoyable to see how they are going about depicting them. Penguin and Nygma, of course, has been developing a long time, but also this week we had a major breakout at Arkham, and we got a sample of what the show’s creators may have in mind for the future of the series. They teamed up Scarecrow and the Mad Hatter with deadly results and the potential for a truly horrific and fatal crime.

There’s one more reason Gotham is worth watching: Jerome Valeska is back. Serving as the ringmaster for all the escaped lunatics and criminals is Gothams unofficial proto-Joker. Personally, for me, Jerome is the best on-screen Joker ever. His portrayal of the Clown Prince of Crime is masterful and a pure creepy delight to witness. To the creators of Gotham: Come on folks, make it official. this is your Joker.