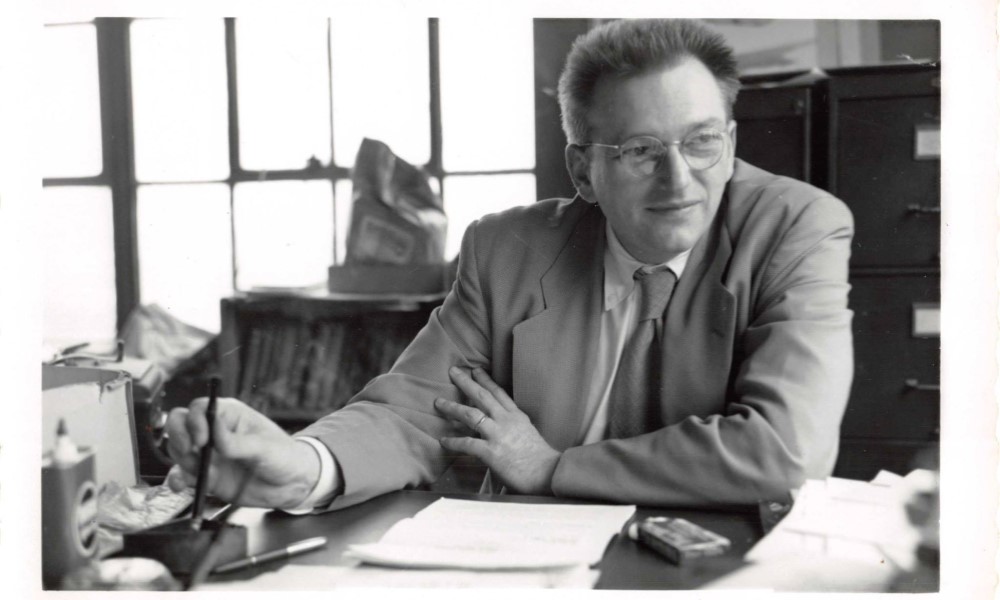 Giants of Science Fiction isn’t just about the best writers of Science Fiction but about those men and women whose contributions place them head and shoulders (hence why we call them giants) above others in the field. Today we look at one of the true forefathers of modern science fiction whose career as one of the greatest editors even outshines his work as a writer. 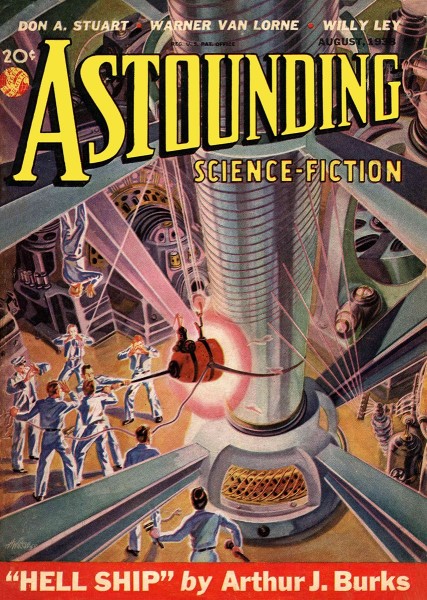 Campbell was born in Newark, NJ in 1910. He began writing at age 18 and had his first story, “Invaders of the Infinite”, published in Amazing Stories in 1930. He would have six stories published in Amazing Stories from 1930 to 1931. Campbell’s early work gained him the reputation of one of the most popular writers of space adventure sometimes “space opera”. Several stories featuring his lead characters Penton and Blake appeared in 1936 in the pages of Thrilling Wonder Stories, edited by future SC Comics Editor-in-Chief, Mort Weisinger. 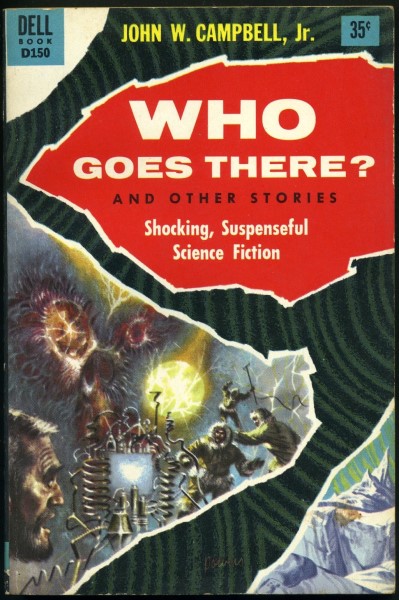 Campbell was so popular as a writer of space adventure that he took on the pseudonym Don A. Stuart, so he could write stories with a different and more serious tone. One of those stories appeared in the August 1938 issue of Astounding Stories and was called “Who Goes There?” and was about a group of Antarctic researchers who discover a crashed alien vessel, formerly inhabited by a malevolent shape-changing creature. This story would be filmed three times including The Thing from Another World (1951) and the legendary Sci-Fi/Horror, The Thing (1982) starring Kurt Russell and directed by John Carpenter. 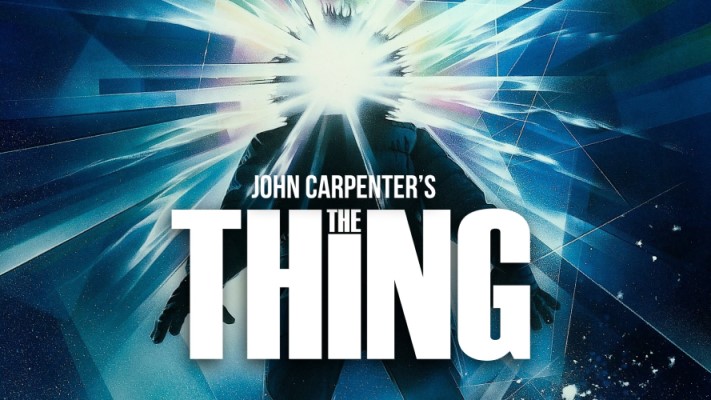 Despite his many memorable stories, Campbell’s greatest contribution to science fiction came as the Editor of Astounding Stories (later renamed Analog Science Fiction & Fact) from 1937 until his death in 1971. During his tenure as editor, Campbell would publish the first stories by some of the all-time greats of science fiction including Lester Del Rey, A.E. Van Vogt, Robert Heinein, and Theodore Sturgeon. 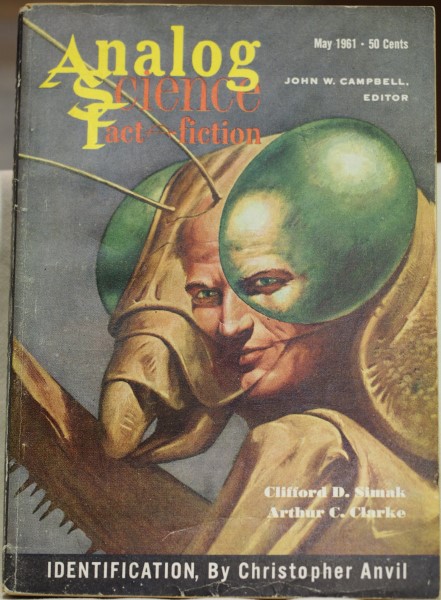 Despite his success in Space Opera, Campbell encouraged writers to get away from the pulp adventure that permeated the genre in the 1930s and write more intelligent and challenging stories for an increasingly more intelligent reader.

After his passing, the John W. Campbell Memorial Award for Best Science Fiction Novel was established and continues to this day with winners including legends such as Arthur C. Clarke, Philip K. Dick, Michael Moorcock, and Gene Wolfe. The Science Fiction and Fantasy Hall of Fame inducted Campbell in 1996. Campbell and Astounding shared one of the inaugural Hugo Awards with H. L. Gold and Galaxy at the 1953 World Science Fiction Convention. Subsequently, he won the Hugo Award for Best Professional Magazine seven times.