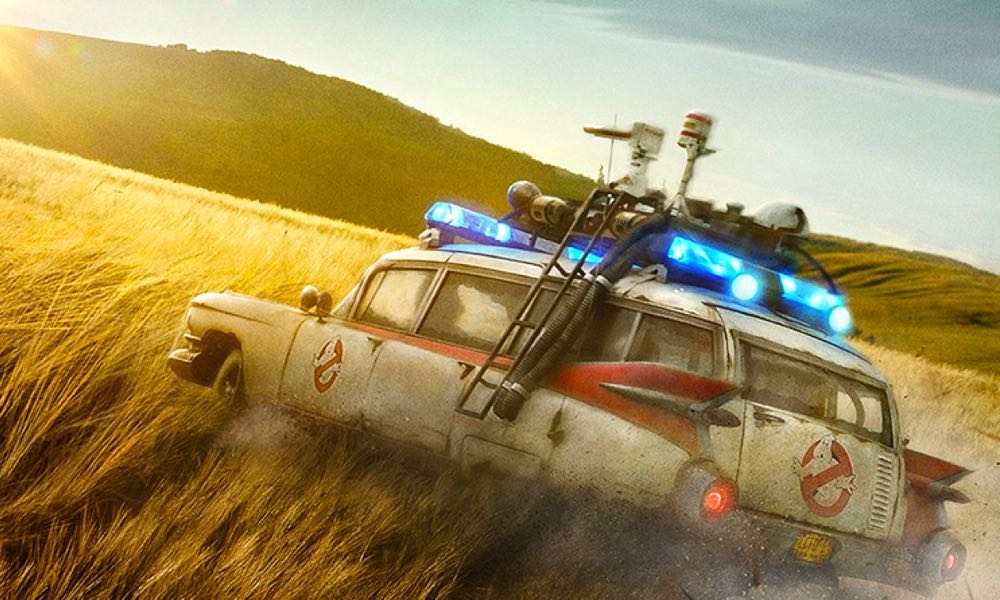 In the first trailer for Jason Reitman’s upcoming film, the Ghostbusters have abandoned city life for the quietude of country living. Set 30 plus years after the original film, Ghostbusters: Afterlife has a big challenge in living up to the original eighties comedy classic. Dan Aykroyd and original film director ​​​​Ivan Reitman, are heavily involved with this franchise restart with Reitman’s son Jason in place as the new director.

The film’s synopsis looks like this: “A single mom and her two kids arrive in a small town, they begin to discover their connection to the original ghostbusters and the secret legacy their grandfather left behind.”  This new edition will not tie-in to the 2016 “Ghostbusters” flick starring Leslie Jones, Melissa McCarthy, Kristen Wiig, and Kate McKinnon.

The Columbia Pictures/Sony Pictures feature will hit theaters on July 10, 2020.