LATEST
Home Movies Blu-ray Ghost In The Shell (1995): What Makes You A Human Being? 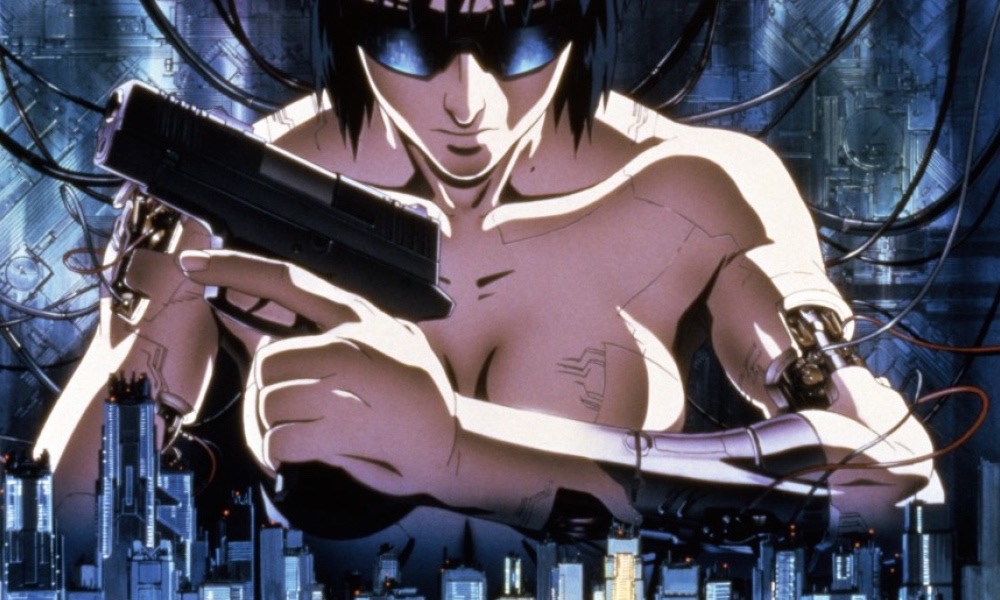 Sci-Fi Nerd: Commentary, reflection and accolades from a fan’s point of view on all things sci-fi and fantasy on a daily schedule of themes:

Human existence, and what defines it, is just one of the questions raised in this futuristic cyberpunk/mystery/action filled, animated classic.

Ghost in the Shell is a 1995 anime science fiction film based on manga of the same title by Masamune Shirow.

The future is bleak, and some things have changed in the city of Neo-Tokyo. Not everything is what it seems to be. People are technologically enhanced and sometimes even have abandoned their real bodies in exchange for the body of an advanced android. Cybercrime is a serious everyday part of life that must be dealt with –  sometimes in the harshest manner.

In 2029, the world is interconnected by a vast electronic network that permeates every aspect of life. Much of humanity has access to this network through cybernetic bodies, or “shells”, which possess their consciousness and can give them superhuman abilities.

Major Motoko Kusanagi, an assault team leader for the Public Security Section 9, is assigned to capture an elusive hacker known as the Puppet Master. Her team, Batou and Ishikawa, use triangulation to seek out the Puppet Master. Their suspect is a garbageman who believes he is using a program obtained from a sympathetic man to illegally “ghost-hack” his wife’s mind to find his daughter. Kusanagi and her team arrest him and the man who gave him the program, but discover that their memories were either erased or implanted: “ghost-hacked” by the Puppet Master, part of the mysterious plan 2501.

As the mystery develops the search for the criminal mastermind escalates, and reveals a future world where just about anything can happen. At least in your mind. That doesn’t mean there isn’t the danger of real-life actual threats, as the major and her team discover.

Major Kusanagi is lured into a warehouse where she is ambushed by a spider-like armored vehicle. Batou arrives in time to save the badly damaged Kusanagi. With Batou on guard, Kusanagi faces the body stolen by Section 6. The Puppet Master reveals himself and explains that, under Project 2501, he was created by Section 6 to hack ghosts for individuals and Section 6. While wandering various networks, the Puppet Master became sentient and began to contemplate his existence; it troubled him that he could not reproduce or die.

This sometimes surreal vision of a high teach future is widely considered as one of the best anime ever made, and remains a standard by which animated films are still measured 20 years after its release. It raises questions about human existence, and what defines it, immortality, and technology that are rapidly becoming increasingly relevant in today’s world. The future is now. A live action version, featuring Scarlett Johansson in the role of the Major is planned for release in 2017.

Scarlett Johansson will play a cyborg policewoman known as Motoko Kusanagi The Major in Rupert Sanders‘ live-action Ghost in the Shell adaptation, and thanks to five new clips from the DreamWorks/Paramount Pictures co-production, we finally get to see her character in action. To be fair, not much is revealed in the action department, per se, but we do get a decent look at Johansson’s costume along with some nods to the original animated movie and series. The first clip in particular reminds me of this spoilery scene from Ghost in the Shell: Stand Alone Complex and others play up the plug-in/unplug aspects of the characters in the story.

The international cast also includes Pilou Asbæk, Michael Pitt, Beat Takeshi (a.k.a. Takeshi Kitano) as Public Security Section 9 founder and chief Daisuke Aramaki (who you can see in a clip and image below), plus Juliette Binoche, Kaori Momoi, and Rila Fukushima. Other Section 9 task force members include: Chin Han, Danusia Samal, Lasarus Ratuere, Yutaka Izumihara, and Tuwanda Manyimo. Look for the international cast to assemble on the big screen March 31, 2017. Images and clips for the film can be found below. 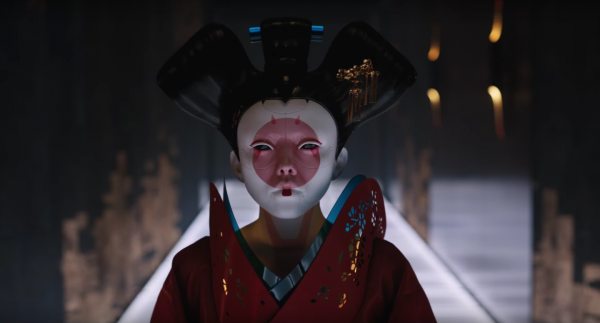 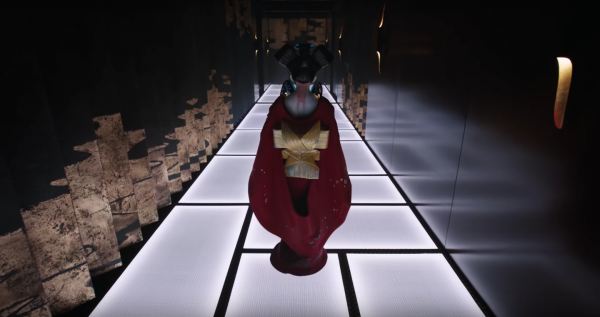 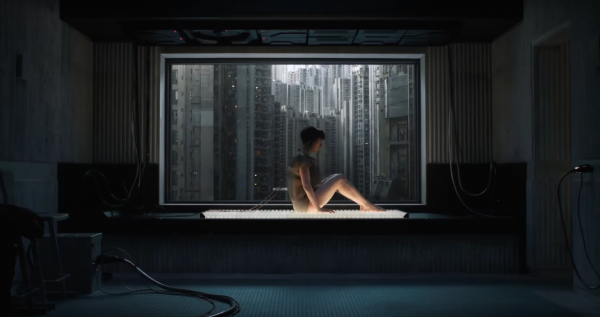 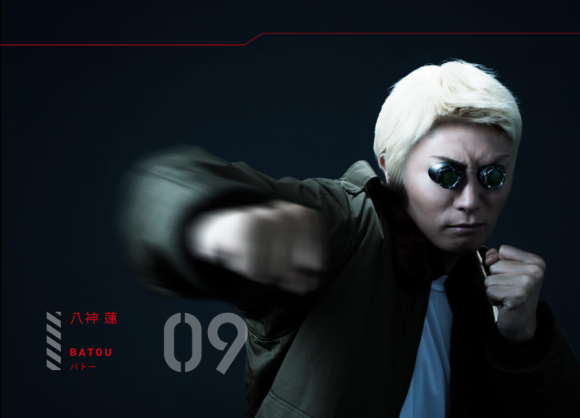 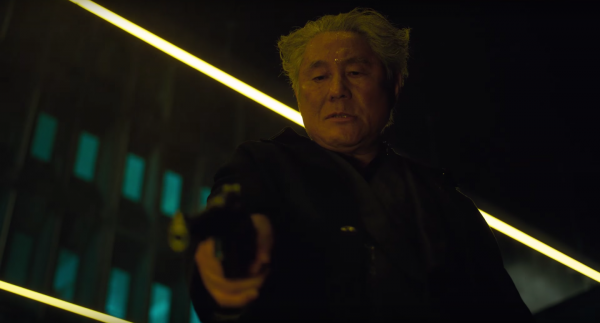 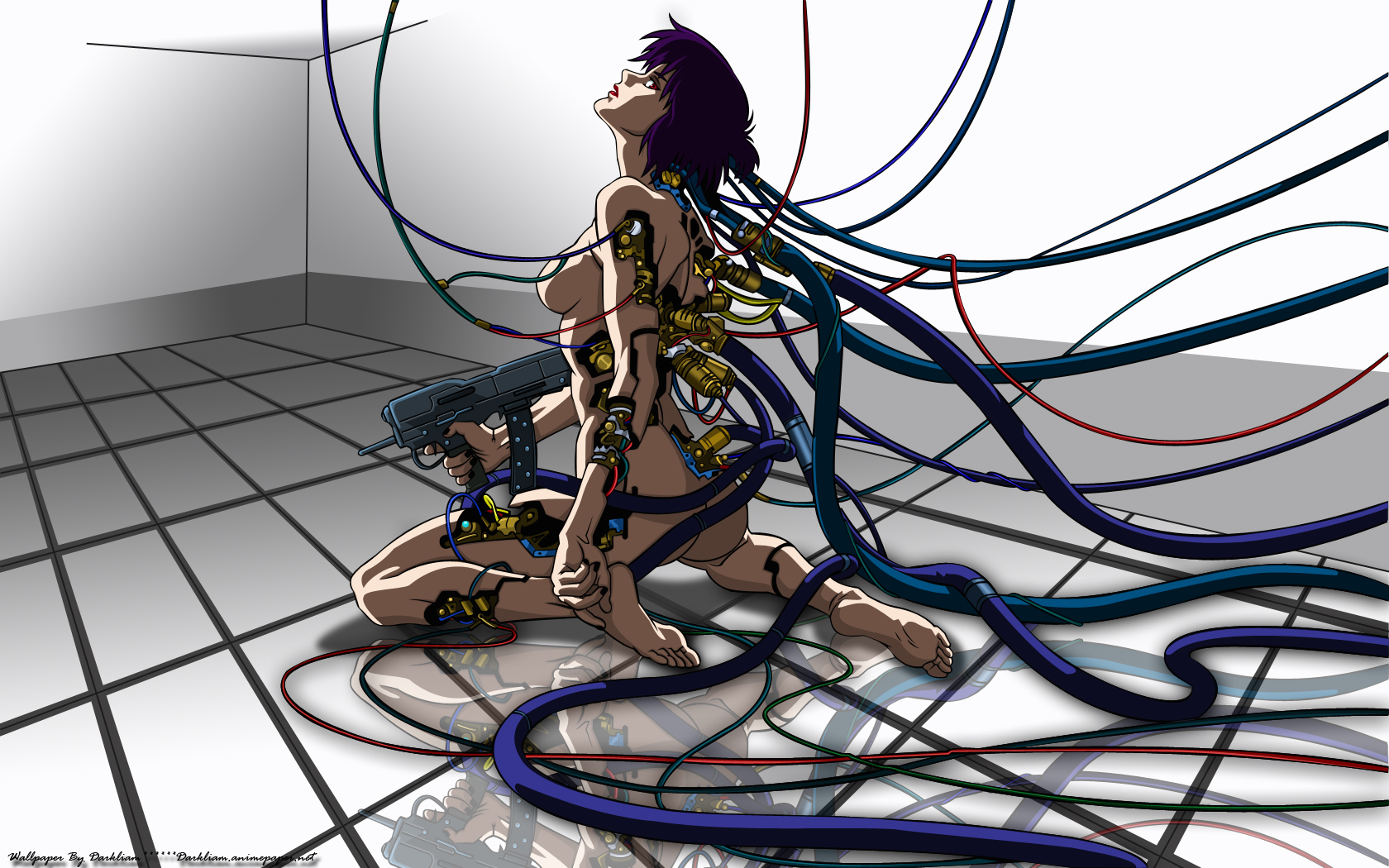 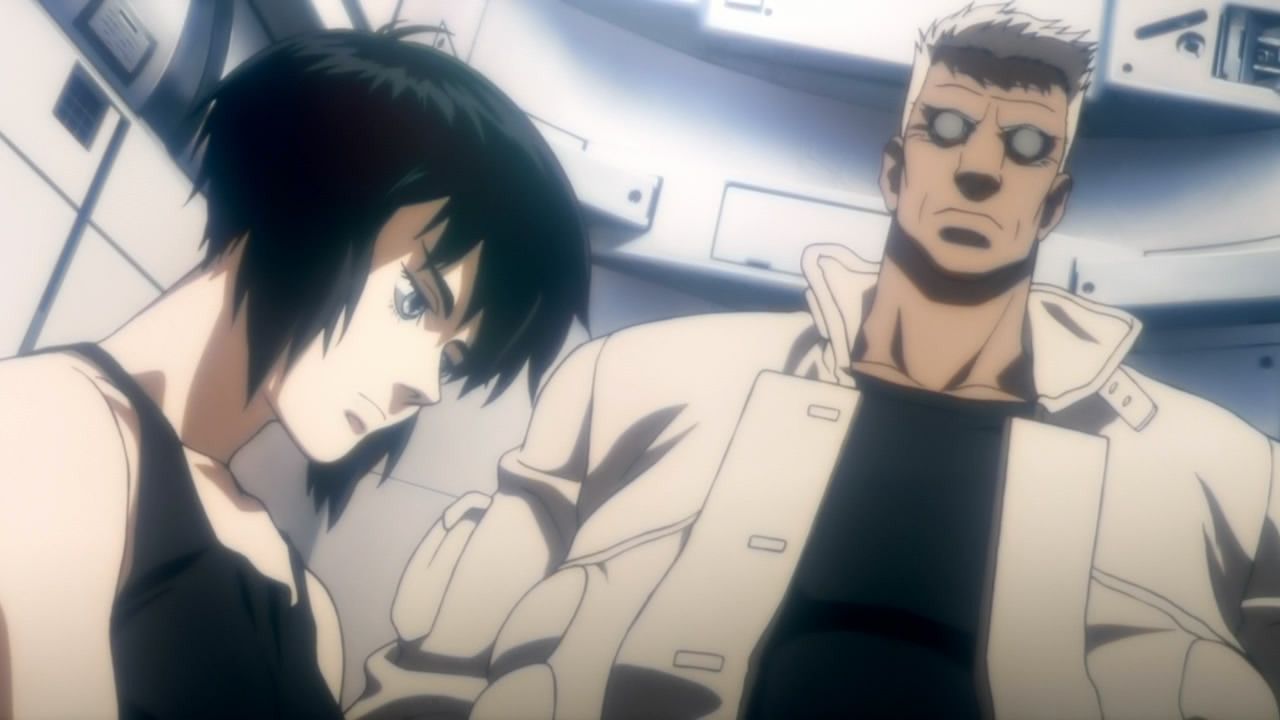 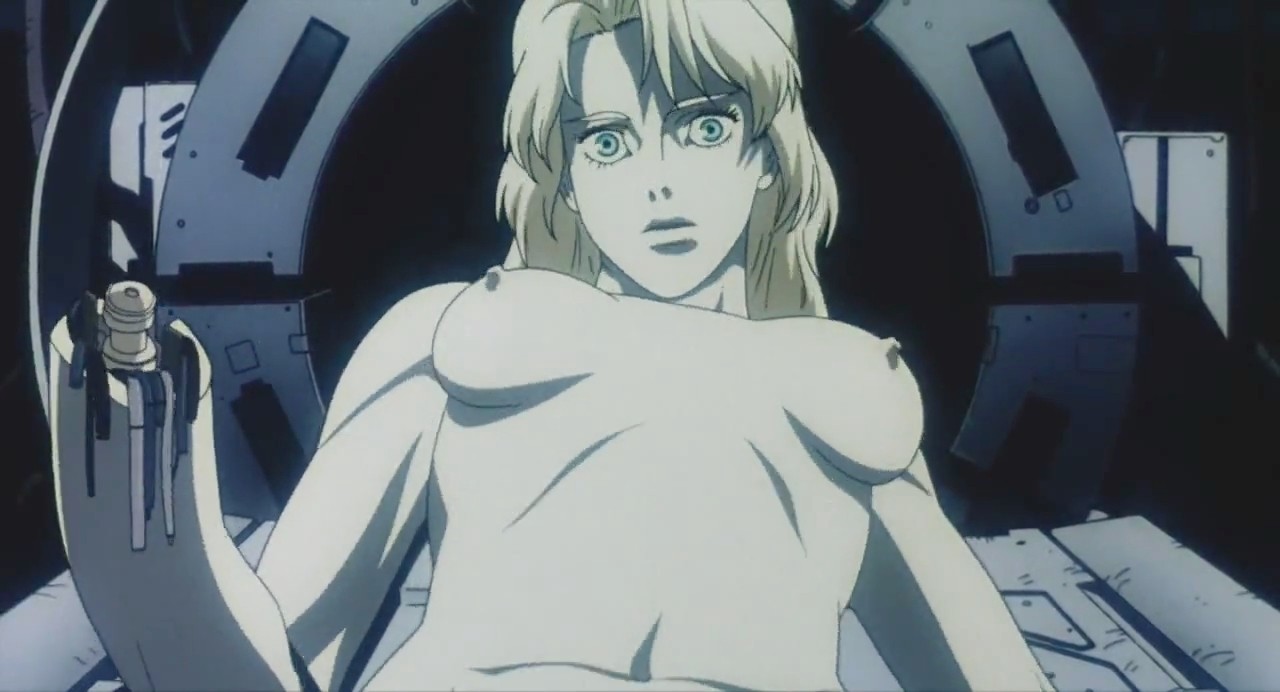 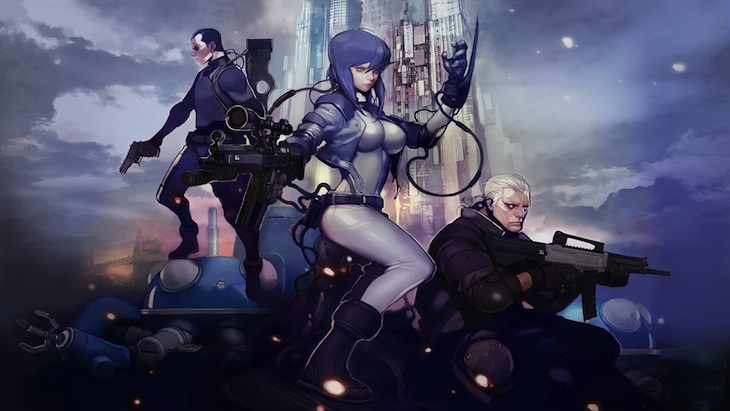