LATEST
Home News Genre TV Talk: Is Disney + An Offer You Can’t Refuse? (Everything You Need To Know)

Genre TV Talk: Is Disney + An Offer You Can’t Refuse? (Everything You Need To Know)

In case you have been living under a rock, on another planet, or gotten out of touch for some other reason, while you were away, Disney has been busy conquering the world, or close to it anyway. With Thursday’s announcement with news about its Disney + streaming service, the House of Mouse is one step closer to sealing the deal on complete domination of global entertainment going forward.

Details of the service Disney+ is scheduled to launch in the U.S. on November 12, 2019, and will cost $6.99 per month (or $69.99 annually). While the price undercuts Netflix’s $8.99/month entry point, Disney+’s content is more limited and lacking in variety than Netflix’s offerings, at least initially. Disney plans to expand the service to Western Europe and Asia in the 2020 fiscal year and to Eastern Europe and Latin America in the 2021 fiscal year. 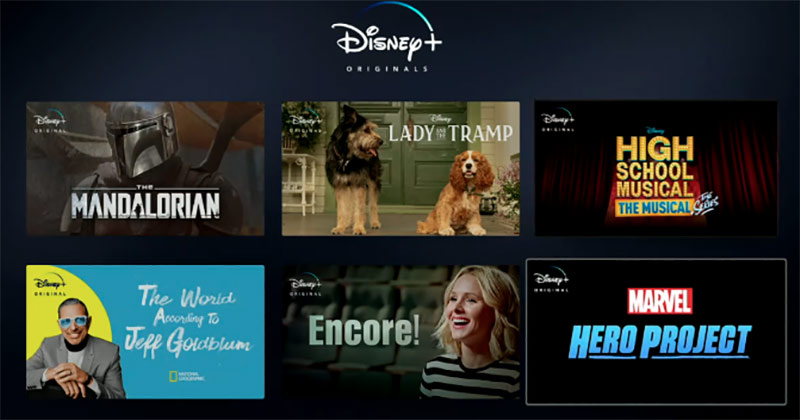 Mirroring what streaming services like Netflix already offer, Disney+ will allow users to download its content to watch offline with no restrictions for as long as the customer is a subscriber. The presentation then showcased the service’s interface, which is similar to what consumers are used to on competing services.

Highlighting the recent Fox merger/acquisition the announcements included the news that the first 30 seasons of Fox’s The Simpsons will be available on Disney+ at launch.

Content on the subscription service will get divided into five brands: Disney (animation and live-action), Pixar, Marvel, Star Wars, and National Geographic. With several Marvel series already confirmed featuring the characters portrayed by the actors that brought them to life on the big screen, like a Loki series starring Tom Hiddleston, and a newly announced Hawkeye series featuring Jeremy Renner. 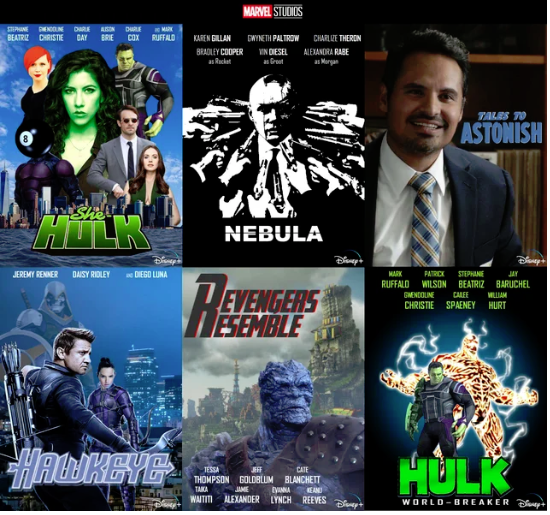 On Top of that, it seems inevitable there will be all the Star Wars content fans can handle as Disney gets down to the business of realizing more profit from its multi-billion dollar purchase of the Star Wars franchise. With two original content series already announced; The Mandalorian, which will be available on day one of the service, and also another series based on Rogue One. The company is keeping any more information surrounding the Star Wars Universe for the streaming service close to the vest.

Marvel Studios’ president Kevin Feige revealed they are creating the studio’s first animated series to debut exclusively on Disney+. What If, based on the comic book series, will re-imagine the stories behind MCU’s most popular superheroes. There is also the live-action series Falcon and The Winter Soldier that will bring these supporting characters into the limelight. Anthony Mackie and Sebastian Stan are confirmed to reprise their roles. Feige additionally mentioned Disney+ would have two unscripted series from behind-the-scenes material collected during the making of the Marvel live-action movies. The shows will be titled Marvel’s 616 and Marvel’s Hero Project.

Disney+ is expected to launch in North America on November 12.