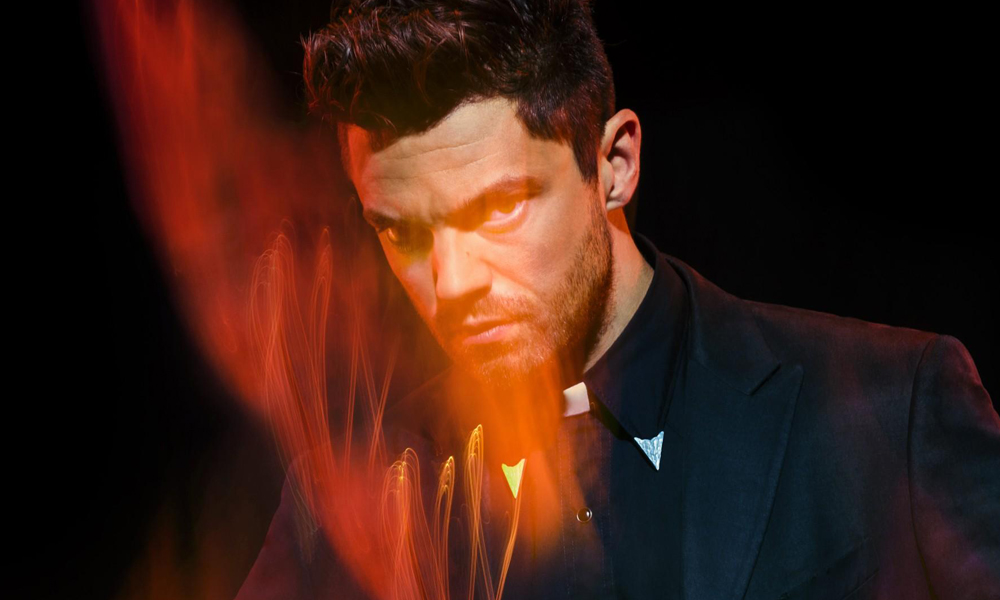 There were times during the first season of AMC’s Preacher that elements of the raucous, ultra-violent comic by Garth Ennis and Steve Dillon peeked through the somewhat more measured adaptation. However, those moments were often few and far between. But if the latest trailer for Season Two is any indication, Preacher looks to remedy that in its sophomore outing.

With Season One serving as an extended prequel of sorts, Season Two will finally see Jesse (Dominic Cooper), Tulip (Oscar nominee Ruth Negga) and Cassidy (Joseph Gilgun) hitting the road to look for God. Unfortunately for this intrepid trio, it appears the nigh-unstoppable Saint of Killers (Graham McTavish) is hot on their heels. 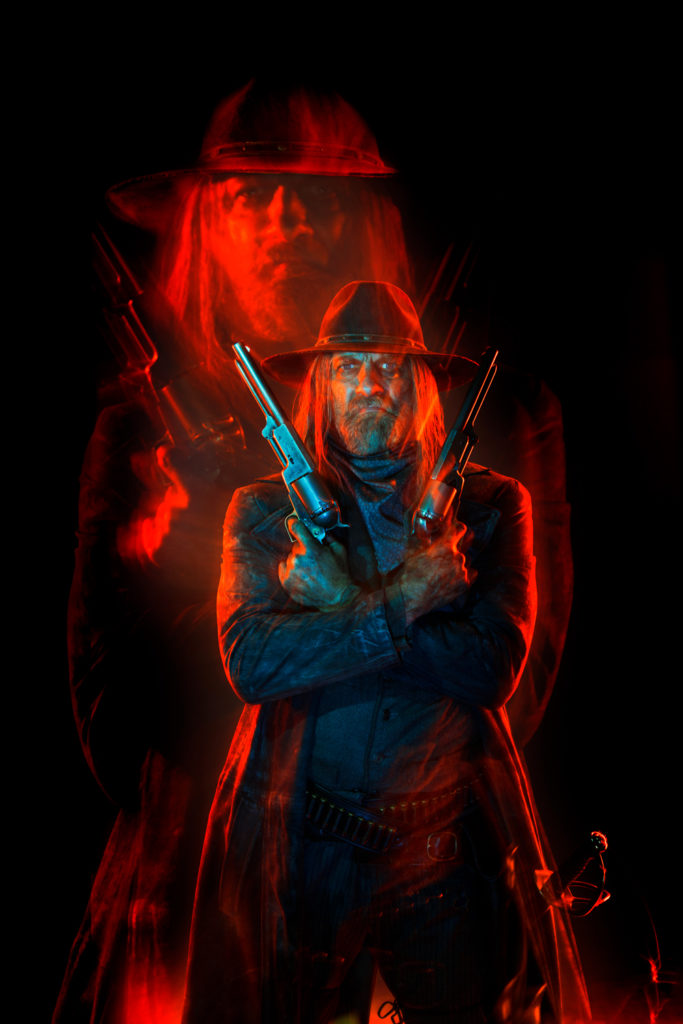 The trailer features what are most likely a fan-favorite character or two missing from the first season — notably a bald gentleman in a white suit who is almost assuredly Herr Starr. Unlike the more solemn trailers for Season One and very much like the season two promos released earlier this year, this preview puts the focus squarely on the over-the-top violence, the kinetic energy and, most importantly, the fun that defined the comics.

Based on the groundbreaking Vertigo series by Garth Ennis and the late Steve Dillon, Preacher follows the exploits of Jesse Custer, a wayward preacher with the other-worldly ability to make others do his bidding with just a word, on a quest to track down God who has left the throne of Heaven and is wandering the earth. Jesse is joined on his hunt by his gun-toting ex-girlfriend Tulip and a rakish Irish vampire named Cassidy.

Preacher Season Two premieres Sunday, June 25, at 10 p.m. ET/PT on AMC, followed by the second episode on Monday, June 26, at 9 p.m. in what will be the show’s regular night and time slot.