Game Of Thrones: Why It’s The Best Show On TV 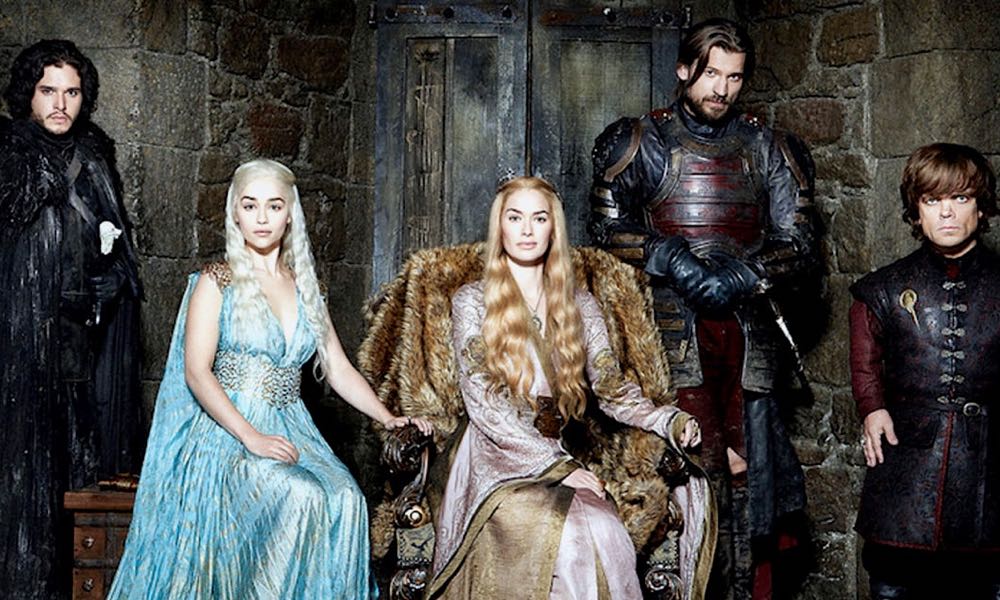 Game Of Thrones transcends its genre to the point that it’s not just the best fantasy show on television, it may well be the best show ever on TV.

I recently binged watched all six seasons of Game of Thrones. It was a revelation and a fantastic experience that I can, without reservation, recommend. (I’m thinking of doing it again at the end of season 7) The first thing that stood out was how smoothly and quickly the series progressed in a way that is less apparent when viewed from week to week. I was swept up into the show’s epic narrative as if by a tsunami only in a much more pleasant way I am sure.

What makes Game Of Thrones so great? It’s a lot of things that all combine in just the right way to achieve near perfection in a television series. GOT is an adult television series without compromise. The fact that it appears on HBO and produced in a time in human history where we have evolved enough that the level of nudity and violence depicted on the show is acceptable is one thing that sets it apart from any series previously done on the small screen. While some could claim that the level of nudity and violence is gratuitous, it never seems that way. Those elements give the series a primal sensuality that would not otherwise get achieved.

That said, the writing is on a level so far beyond anything else on television at this point it is on a level all its own. It works on so many intricate levels than other attempts at sophisticated storytelling. It would take a book to explore all of them thoroughly and comprehensively. Game Of Thrones is good solid storytelling at its best. The sheer volume of story arcs is incredible along with how they are intertwined and affect each other in unexpected ways. The writing unashamedly incorporates some of the most potent archetypes of the human psyche and does it well. There are times I see glimpses of the old testament and other classic sources given new life in ways that amaze. I realized as it progressed, I had just witnessed the entire death and resurrection story and at another point, the show had just told the whole story of the Spanish Inquisition in only two seasons from beginning to end, (and what an ending; it got the finish the actual Inquisition deserved).

The way the show integrates the supernatural elements into the more mundane ingredients of the show is also impressive and done seamlessly. I recently saw King Arthur: Legend Of The Sword which attempts to accomplish the same feat and fails miserably. It served to make me appreciate Game of Thrones even more.

Not enough can get said in praise about the cast of this show and the excellent job they do portraying the multiple characters of the world of the seven kingdoms, It’s not just the main characters, the supporting cast does a fantastic job too. Their performances contribute to making this show go from excellent to fabulous. GOT is a tragedy first, but it’s so much more at the same time. The characters storylines visit and at times express the full spectrum of human emotion. 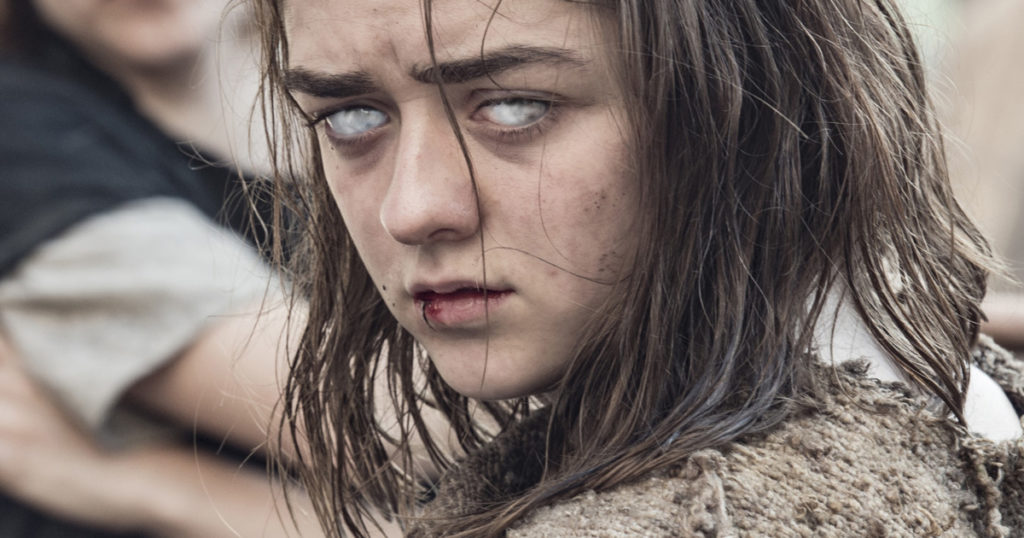 The show’s cast of compelling, strong female characters makes an invaluable contribution to the show. The ladies that make the most in-depth impressions on me are: Cersei whose journey to the dark side is both tragically delightful and memorable like watching the proverbial car wreck in slow motion. Her incestuous relationship with her brother is another ingredient that adds to the show’s primal appeal. Brienne of Tarth make an indelible impression that only grows more so as the series develops her character, She is a Gibraltar of loyalty, strength, and honor. I love how she reacts when Tormund makes his feelings for her obvious. Arya is my favorite character and storyline of the series at this point. While everyone else gets buffeted by the events of the story, Arya finds a way to turn herself into a superhero. She learns how to make her violently homicidal, and sociopathic approach to a life work for her. 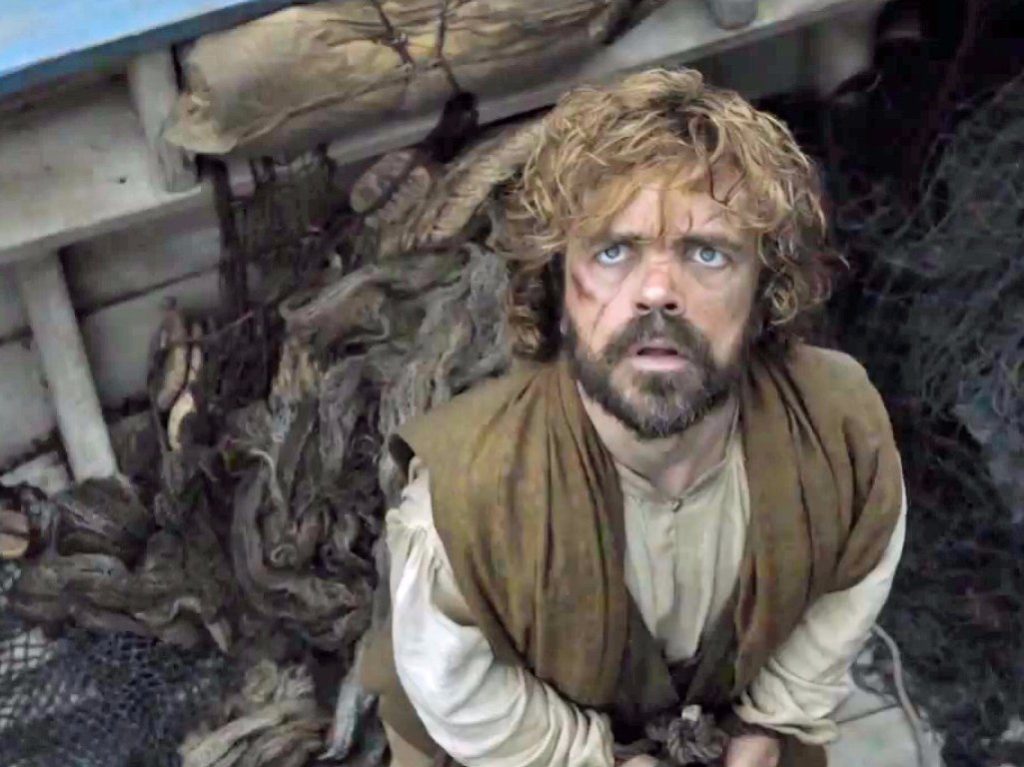 As for the men, they are well represented too. There are too many to list here short of writing a book on the subject. Suffice it to say that Peter Dinklage’s portrayal of Tyrion is one of the most fantastic examples of acting I have ever seen. Tyrion is delightful, tragic and an easy to relate to character and Dinklage does a tremendous job bringing him to life.

Game Of Thrones is an excellent series unlike anything else in the history of television. Do yourself a favor and binge watch Game of Thrones at the first opportunity.