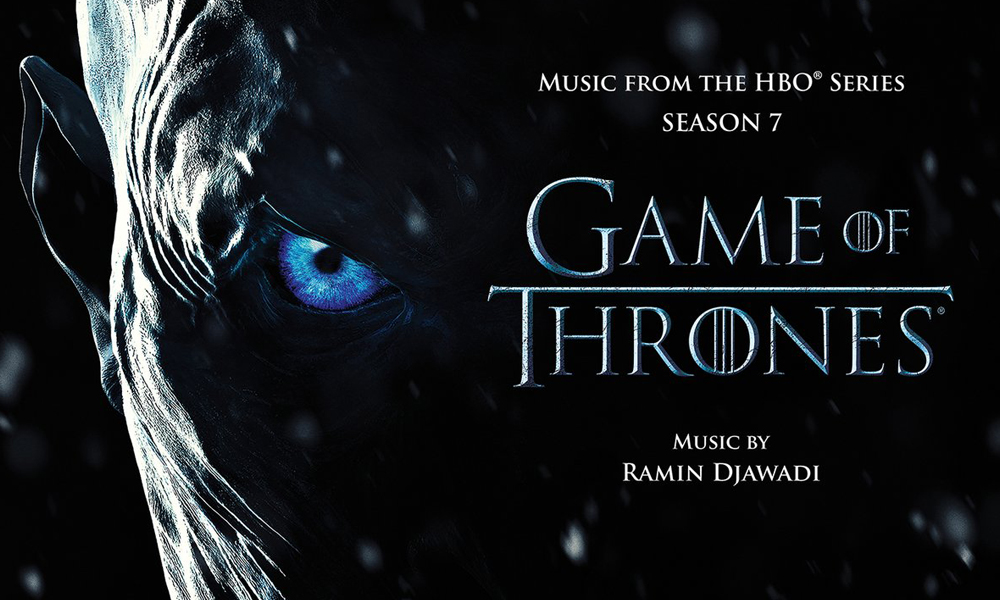 Once again another Season of Game of Thrones has come and gone. In its wake, we are left with questions and anticipation. Thankfully, to fuel the desires of that anticipation, WaterTower Music has released the Season 7 Soundtrack for the fans that long for Westeros.

This is my third time venturing into Ramin Djawadi’s contribution to Game of Thrones. Immediately, I noticed that there was nothing in this release that is even comparable to Season 6’s “Light of the Seven” (Track #3). I’m not saying that this score is lesser or weaker than Season 6. It’s just when you hear one track and know that it will not only haunt you forever (in a good way), but the series as well, it is hard to top.

“No One Walks Away from Me” (Track #21) is a short track on the score, but not the shortest, and one that marks the final straw for Jaime Lannister. Djawadi has a slow build that draws into a crawl with deep strings. It is as if everything Jaime fought for and believed in (his sister Cersei) unravels right before his eyes. It’s not a grand piece, but a quiet one that marks an outcome we all hoped for and knew would one day come.

“The Spoils of War Part 1” (Track #9) and “The Spoils of War Part 2” (Track #10) are epic tracks when finally, in the six seasons of this series, a lot of the characters’ stories collide. The spoils, here, clearly are for the listener. What Djawadi reminds us of, especially in Track #10, is the sadness that many of our beloved figures have. He does this with a simple violin. It isn’t something we linger on as his chorus, the swirling strings, and the drums pound us back into the Daenerys Targaryen’s quest to break the wheel.

As I mentioned before, this score did not have anything on the same level as Djawadi’s “Light of the Seven”. The composer did, however, supply us with plenty of great cues from all our characters. It is my hope that one day, WaterTower Music will release a complete score of the entire series. There is only 75 minutes worth of music for 7 hours of the Season. Yes, it is great to get the theme from the show, but if you have dived in and purchased all of the seasons up to this point, you have it 7 times over. A complete score is not unheard of. LA LA LAND Records has released a full soundtrack to the original Star Trek Series. Djawadi’s deserves to have every piece of music heard. Why? Because it is just that good and transports us to the throws of Westeros with a simple note played on the strings. 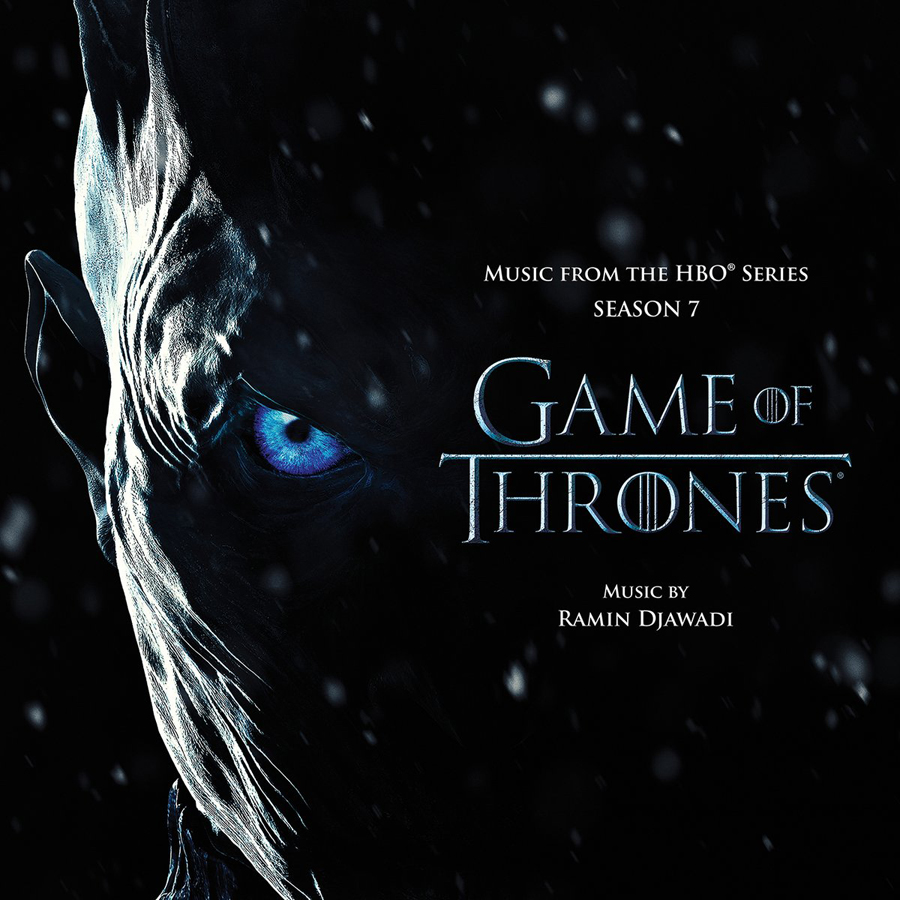