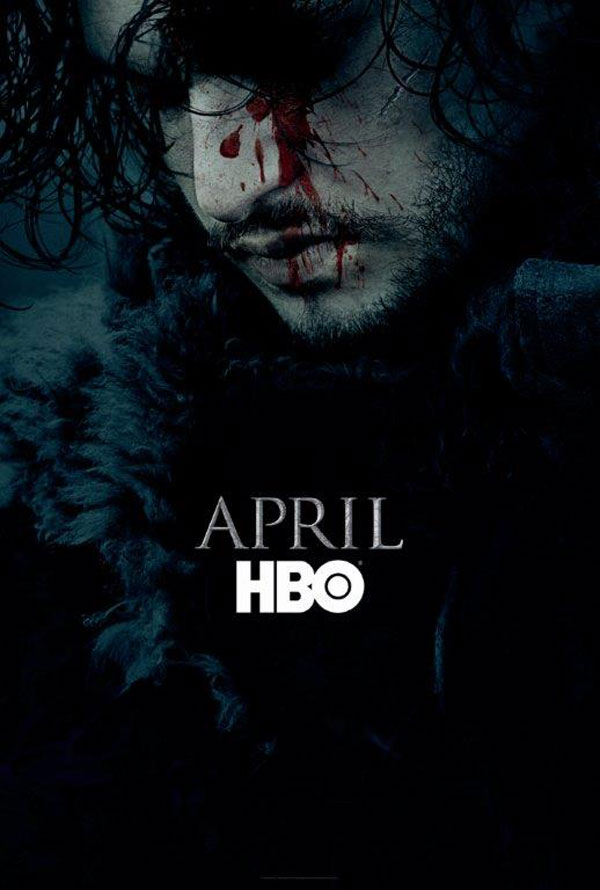 On Thursday afternoon, HBO dropped the first of what is sure to be many teases for the sixth season of Game of Thrones. It is less than a minute, but we will take it. Last week we were given a poster for season 6 (see poster on right), it may or may not answer the fate of Jon Snow.

What we do officially know is that “Game of Thrones Season 6 premieres in April, 2016”.