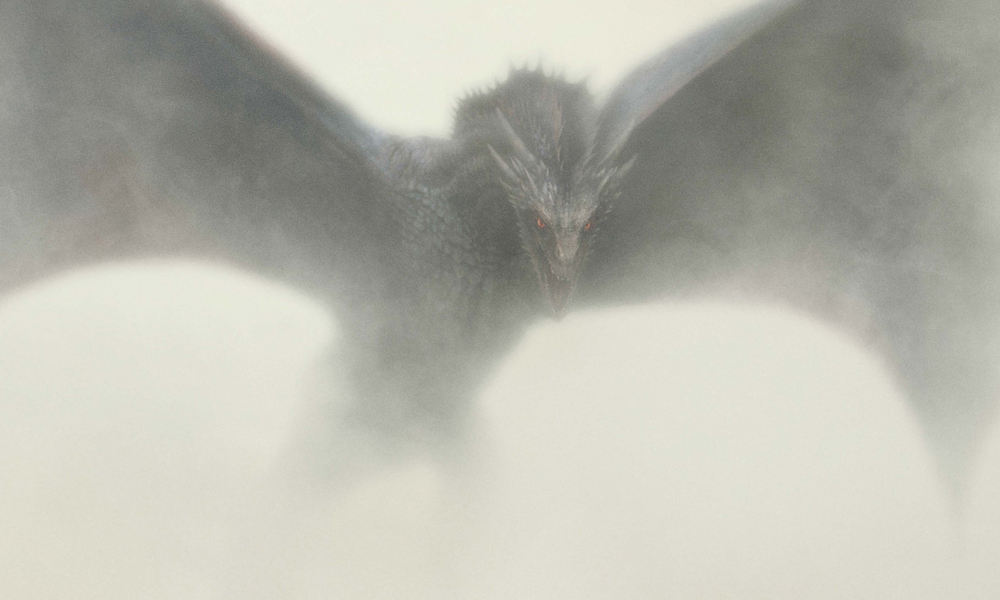 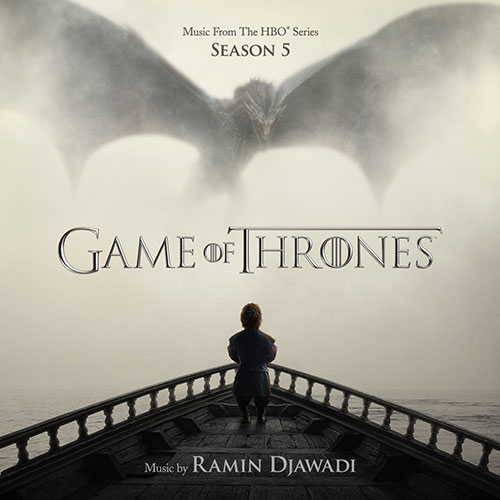 Ramin Djawadi has made a name for himself in both movie scores and TV soundtracks. His earlier works include the original Iron Man (2008) and the TV series, Prison Break (2005-2009). More recently, he has composed the score to Pacific Rim (2013) and The Strain (2014). Yet for over fifty episodes, Ramin Djawadi has greeted us time and time again on HBO’s Game of Thrones. His main title gets the blood pumping as we are in store for another thrilling tale set in Westeros.  He is the one constant on the series and his soundtrack for the fifth season has arrived.

TV Series soundtracks are always a mixed bag of themes and episode highlights. I’m positive that, in the future, WaterTower Music will release a mega box set of all of Ramin Djawadi’s music. it happened for the Star Trek TV series, after all. For the fifth release of Game of Thrones music, we have nearly an hour of music from 10 hours of episodes. Without a doubt, “High Sparrow” (track 11) is the one that lingers with you. I have not read the books, but Ramin Djawadi’s menacing build-up and heavy strings pounding away elevate Jonathan Pryce’s position on the series. Is he all that he claims to be? Is he really a man of the people who speaks for the one true god? Whichever it is, this track reveals how powerful the character is.

“Dance of the Dragons” (track 9) supplies enough thrills without the chaos ensuing in Meeren. However, Daenerys Targaryen’s story is not one of happy times. She has so many men in her life and the one who loves her more than any other is the one that she cannot trust. This music might be called “Dance of the Dragons”, but it really belongs to Ser Jorah Mormont.

“House of Black and White” (track 3) keeps a beat that never intensifies, much like the character of Jaqen H’ghar.  Arya must be patient, as we must, to unravel all the secrets of the House of Black and White. This track is slow and methodical, yet keeps the mystery alive and answers out of reach. The opposite of this is “Sons of the Harpy” (track 17). Here we have a slow build-up to an incredible onslaught where Grey Worm and Ser Barristan Selmy welcome all comers.

TV Soundtracks, especially ones like Game of Thrones, supply such a great reminder of the intensity and drama for a series. My biggest complaint is that there is simply not enough of Ramin Djawadi’s score, here. There is nearly a track for each titled episode, making them easier to identify where they fall in the mythos of the season. The rest will have to be sorted out via a binge watching session. I may be nit picking at this point, but with the long wait ahead of us until season 6 begins, this music is all that I have to satisfy my need for more Game of Thrones.

Enjoy “Dance Of Dragons” below and pick up the soundtrack here at WaterTower Music.