From the Comic Book Archives: The Defenders vs. The Sons of the Serpent 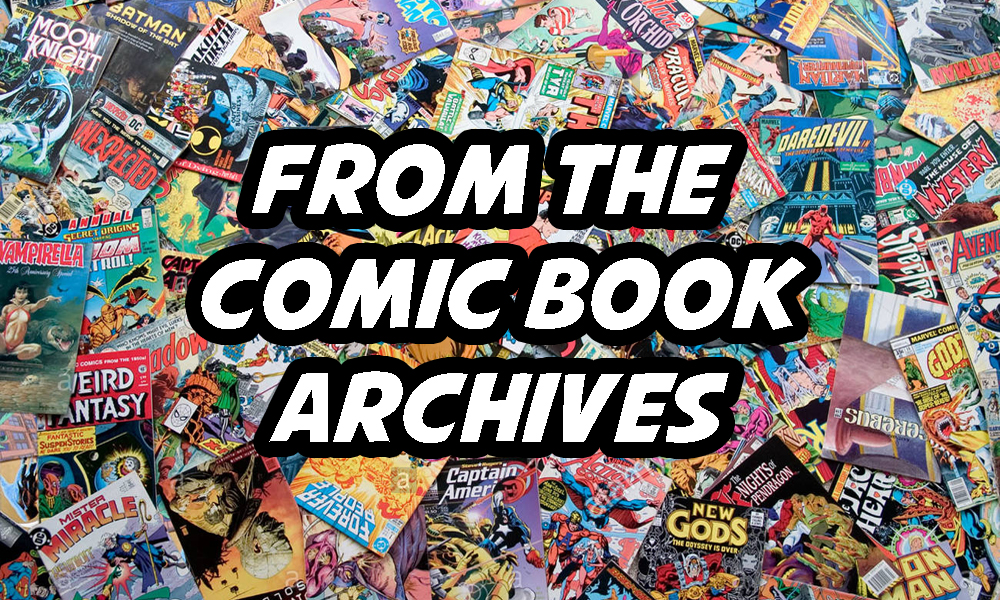 Welcome to From the Archives…a new, semi-regular column in which we are taking a look back at classic comicsstories and story arcs from the past that we think you would like. In terms of the word “classic” our ground rule is simple, these are going to be stories that are at least 25 years old and can be as old as 60 years or more. We’re also going to do our best to tell you how you can find these stories in an inexpensive manner such as in a trade collection or online.

Comic book writers today seem operate under the mistaken belief that they are the first ones to be socially conscious. But the fact is that long before most of these writers were even born, creators like Stan Lee, Denny O’ Neil, Steve Gerber, Roy Thomas, Chris Claremont, Julius Schwartz, Steve Englehart, Len Wein, Marv Wolfman, and countless others were tackling the social issues of the day such as race relations, drug abuse, class warfare, sexism, and religion. The difference is that back then, they did so without being preachy, condescending, and telling half their audience what terrible people they were. Too many writers today seem to spite their base in order to get their message across. This might explain why comic book sales are at an all-time low. 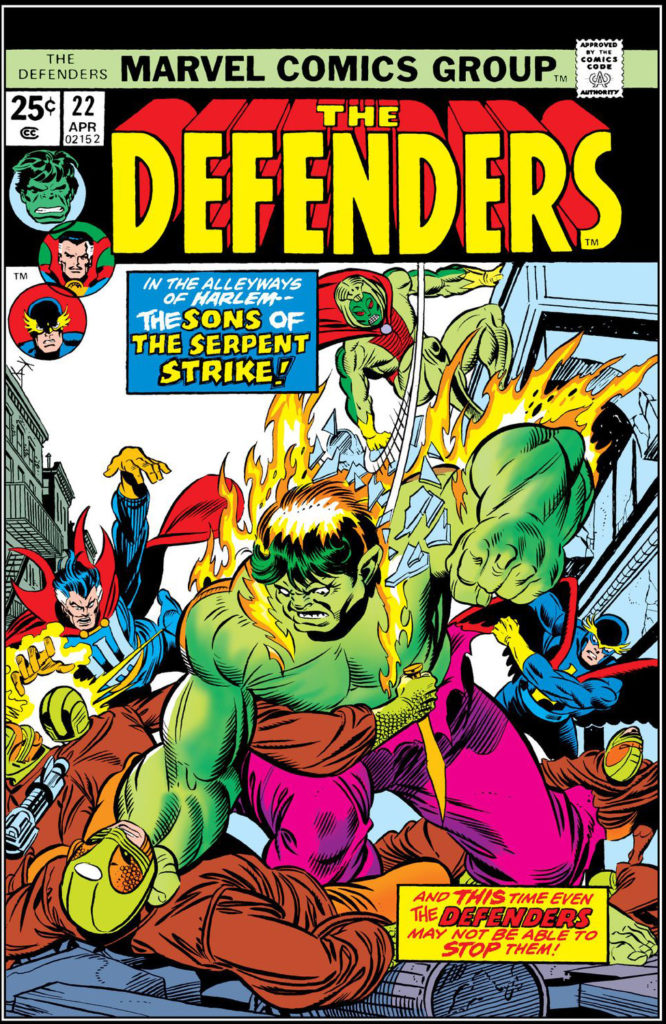 Defenders #23 guest-stars Yellowjacket, who captures one of the Sons of the Serpent members and takes him to the Defenders for questioning. They discover the group plans to take over a TV station to broadcast their message of hate, blaming minorities and immigrants for the problems plaguing the United States (Talk about being ripped from modern headlines!). This time the Sons are armed with several high-tech weapons and take out an unprepared Defenders team, even The Hulk. The Sons take Dr. Strange, Valkyrie, Yellowjacket and Nighthawk prisoner, leaving the Hulk behind, having reverted back to Bruce Banner. 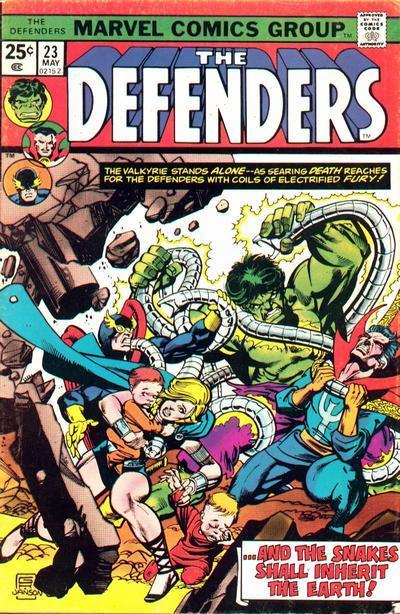 With most of the team held captive, a desperate Bruce Banner seeks aid from several past Defenders allies in issue #24. Coming to their aid is Daredevil, Luke Cage, and Damion Hellstrom, The Son of Satan. They question the captive Sons member as to the location of their base and learn that they plan to crucify Valkyrie on an inverted cross. The group charges to her rescue but Luke Cage and Son of Satan disappear while Hulk and Daredevil are overpowered and the Hulk is blinded. 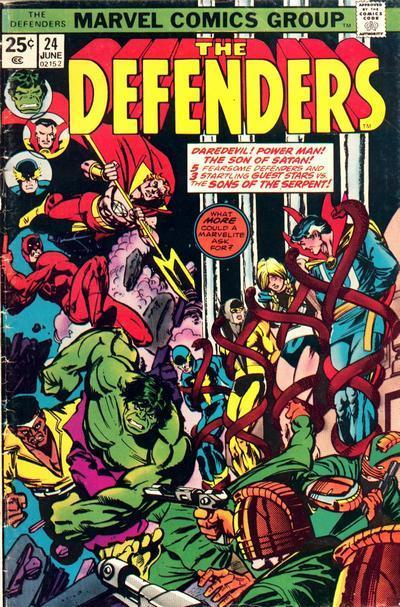 The story arc concludes in Defenders #25 featuring a fantastic cover by Gil Kane, John Romita, and Frank Giacoia depicting an unconscious Valkyrie bound to an inverted cross. We learn that Clea used the Eye of Agamotto to teleport Luke Cage and The Son of Satan inside the Sons of Serpent base. They free the captured Defenders. They take the battle to the Sons ultimately defeating them and revealing a shocking twist as to the leader of the hate group…which again could be ripped from headlines today. 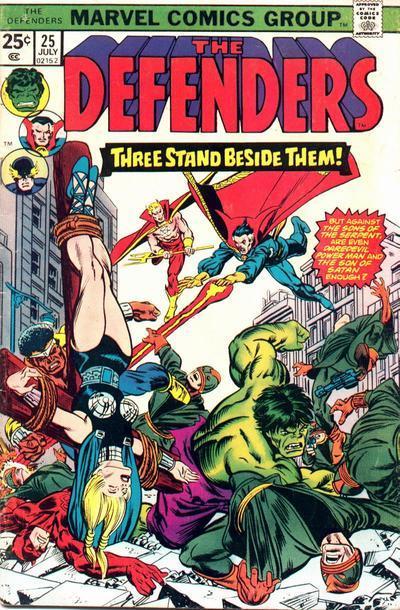 This is a fantastic story arc featuring villains you could truly despise, loads of guest-stars, tremendous action and a twist that turned the entire story on its ear. Steve Gerber was one of the greatwriters of the 1970s and perhaps best known as the creator of Howard the Duck. Sal Buscema was always a rock-steady hand as an artist and one of the most capable guys when it came to depicting a lot of different heroes in a story. The dramatic Gil Kane covers wrapped up the package.

This arc can be found in Marvel Masterworks: The Defenders Volume 4 (very cheap on Kindle) and also in The Essential Defenders Vol. 2

One thought on “From the Comic Book Archives: The Defenders vs. The Sons of the Serpent”