For the Sake of Vicious – Film review 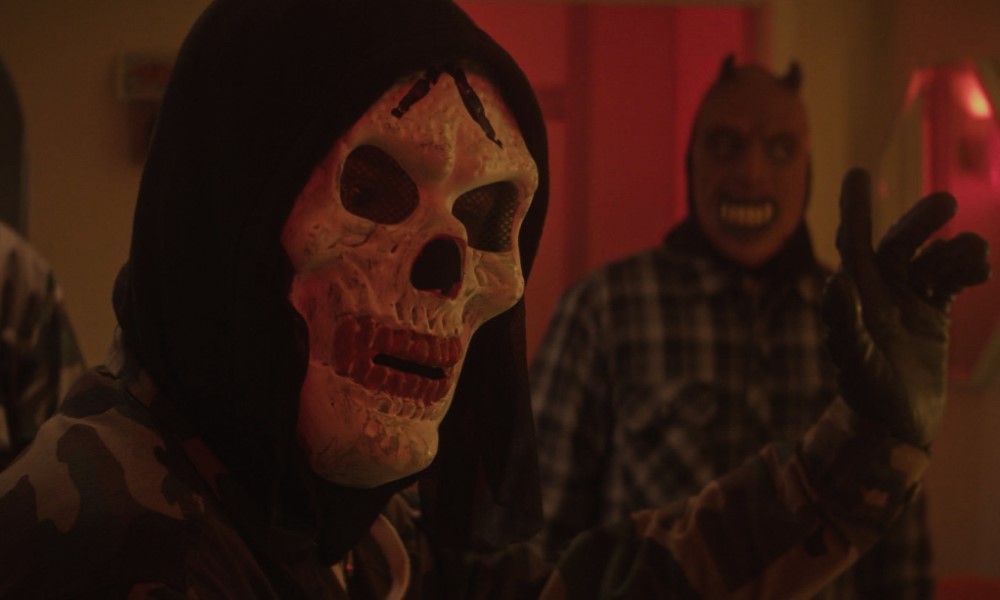 What is the appeal here?  That depends on the type of horror fan you are and what you are looking for… 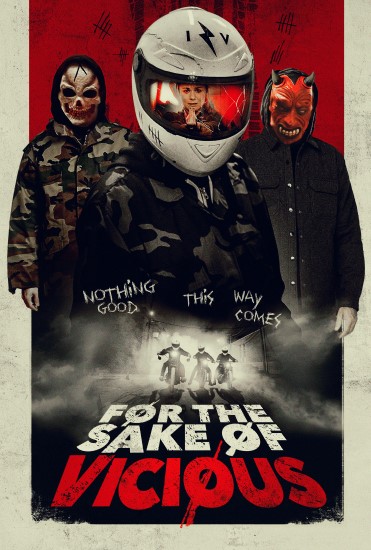 I guess folks who are fond of movies like Grotesque or A Serbian Film might like what amounts to non-stop torture and oppressive amounts of gloom but even the Hostel and Saw franchises had more of a pacing rhythm than this movie.

Imagine if you will a home invasion film which begins and end almost as soon as the film starts, a self-contained hostage drama from the perspective of someone we barely get to know, and an interpersonal drama in which characters talk in such husky and hushed tones they are barely comprehensible. If people aren’t screaming in agony they’re whispering wearily.

It’s not scary. The gore and beatings are brutal but just not particularly impactful emotionally (outside of disgust if you aren’t fond of blood or broken bodies) because half this tale is an obscured mystery of double dealing and deception. What little we do get to know is weirdly aloof and empty. People act not like humans under duress so much as robots comprehending new subroutines. I’m not sure what the tone of the scene where the lead calmly calls a friend while a man is being brutalized in her kitchen is supposed to be. Funny? Horrific? Absurdist? The person on the other end of the phone never seems to have a problem with the racket, which strains credibility.

So, really impressive practical gore effects, decent acting, but the script is dead behind the eyes and feels like an excuse for the inevitable slobber-knocker. Nobody learns much. Everything ends the way it began, covered in blood and mostly in the dark. If you felt The Purge movies needed better action and less character development, here you go.

In Select Theaters now, and On Demand April 20 + Blu-Ray May 4