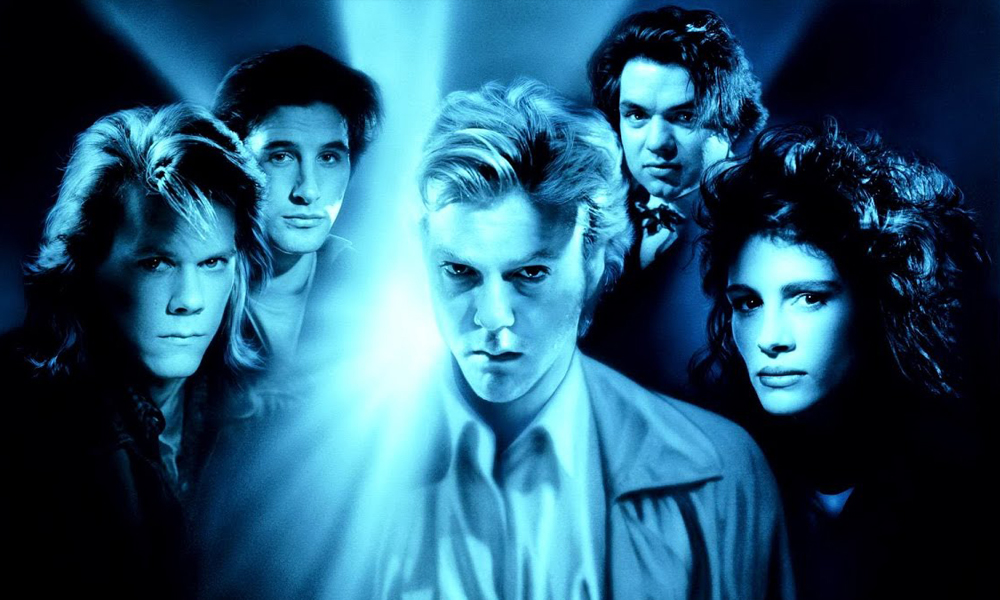 Sony Pictures has released the first trailer for their upcoming Flatliners. Now, this is being considered a reboot and shares one similar character, so far, and that is of Nelson played by Kiefer Sutherland. If this is a cameo or a significant role remains to be seen. The 1990 original film featured Julia Roberts, Kevin Bacon, Oliver Platt, and William Baldwin. The film is being directed by Niels Arden Ople, best known for the original Girl with the Dragon Tattoo. Check out the trailer below.

Synopsis: In Flatliners, five medical students, obsessed by the mystery of what lies beyond the confines of life, embark on a daring and dangerous experiment: by stopping their hearts for short periods of time, each triggers a near-death experience – giving them a firsthand account of the afterlife. But as their experiments become increasingly dangerous, they are each haunted by the sins of their pasts, brought on by the paranormal consequences of trespassing to the other side.