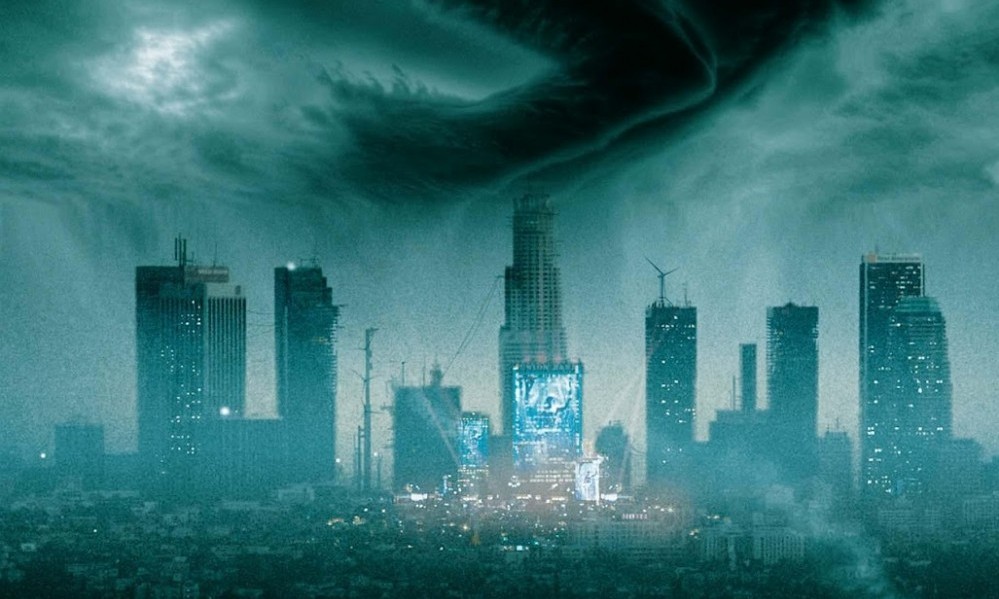 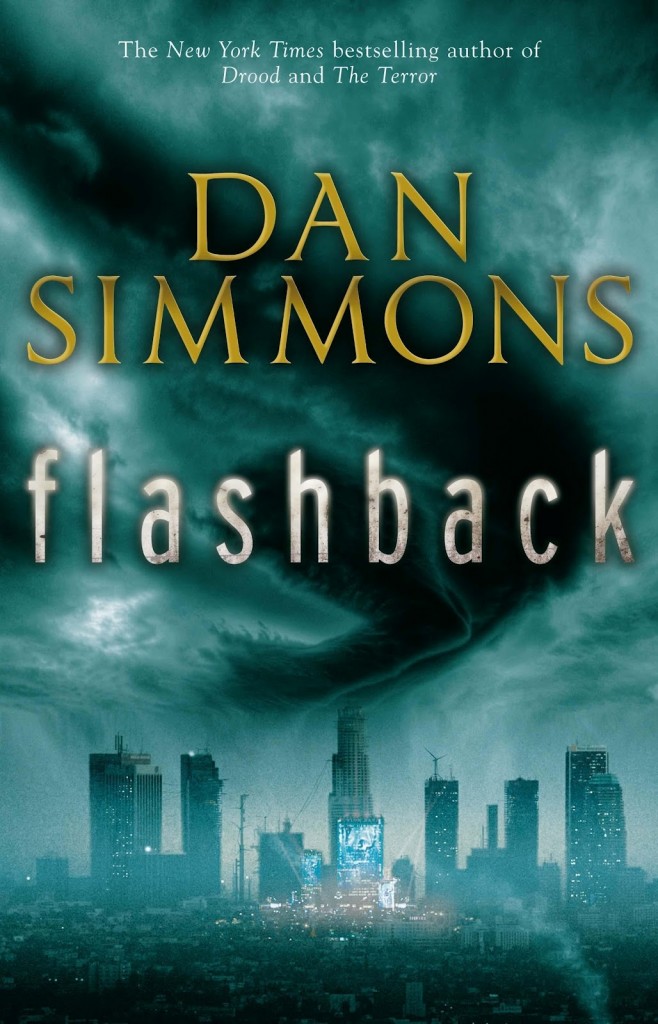 After a handful of novels which can be described as “historical fantasies,” including the likes of Drood and The Terror, Flashback was supposed to be author Dan Simmons’ triumphant return to sci-fi having penned bona fide classics of the genre such as the Hyperion and Endymion books.

Instead Flashback turned out to be Simmons’ Frank Miller moment – an undisguised right-wing rant that alienated many long-time fans if the low star rating on the usually overgenerous Amazon.com is anything to go by.

A throwback to the cyberpunk dystopias of the 1980s and 1990s (Random Acts of Senseless Violence by Jack Womack comes to mind), Flashback is set in a near future America in which everything has gone pear-shaped because of (wait for it) . . . Obama’s healthcare reform.

Several states have left the United States and the country is no longer the top dog around. Instead, global power has shifted to the “Caliphate” – a grouping of militant Muslim countries led by Iran. China has imploded, Israel has been nuked out of existence by Iran and Japan has returned to its feudal ways. (Even Canada is now a Muslim nation!)

Things have gone so pear-shaped that LA is ridden by perpetual strife between its various communities and air travel between the states is the sole province of the superrich. Problem is that no-one in America seems to really care since the vast majority of the population is addicted to a drug called “flashback” which allows the user to relieve moments in her or his past with perfect clarity.

Thrown into this mix is Nick Bottom, an ex-cop now turned flashback addict and failed private detective. Bottom is hired by a Japanese oligarch to solve the six-year-old mystery of who killed his son. His story will entwine with that of his teenage son Val, abandoned by Nick to live with his father-in-law. Val is running with a flashback gang – groups of thugs who commit violent crimes such as gang rape and murder simply so that they can later relive them whilst high on flashback.

There is a lot to like in Flashback. The novel is probably the most cinematic of all Simmons’ works thus far. It is basically a detective story set in a future dystopia, a tradition that dates as far back as Harry Harrison’s 1966 Make Room! Make Room! (which was later filmed as Soylent Green). It is slickly written and a testament to Simmons’ practiced talents and long career as a writer.

The problem however is that Flashback is genuinely a “political rant wrapped in a novel” as one Amazon.com reviewer put it. The “novel of ideas” is hardly new to science fiction and Simmons isn’t the first SF author to propagate his political ideas in his books (we’re looking at you here, Robert Heinlein!) but the problem is that Simmons is rather unsubtle about it to say the least. Think the right wing Oliver Stone of science fiction and you’ll know what to expect!

Simmons takes every opportunity to bludgeon readers with his politics and take potshots against anything from green technology, global warming, Islam, America’s reluctance to invade Iran, nuclear disarmament – you name it!

The sad thing is that Simmons does raise some excellent points: what will become of America – and global politics – if the country doesn’t resolve its current economic woes? Is spending more money when you already owe a lot of money the right course of action? Thus far, the Obama Administration’s efforts to spend its way out the current doldrums haven’t been all that successful, now has it?

However, the various right-wing rants undermine Simmons’ novel as he takes every opportunity to cram his politics into the narrative. In the process, characters cease to be flesh-and-blood constructs but simply become unlikely mouthpieces for the author’s opinions. The most ludicrous scene is a long political discussion involving a de Tocqueville-quoting long-haul truck driver. (Know that many truck drivers who also happen to be closet Shakespeare scholars? No, we don’t either.)

Science fiction dystopias usually have anything from overpopulation (Soylent Green) to the depletion of natural resources (the oil in the Mad Max movies) as their cause, but Flashback probably features the first dystopia as a result of “entitlement programs” – Dan Simmons’ euphemism for social welfare spending!