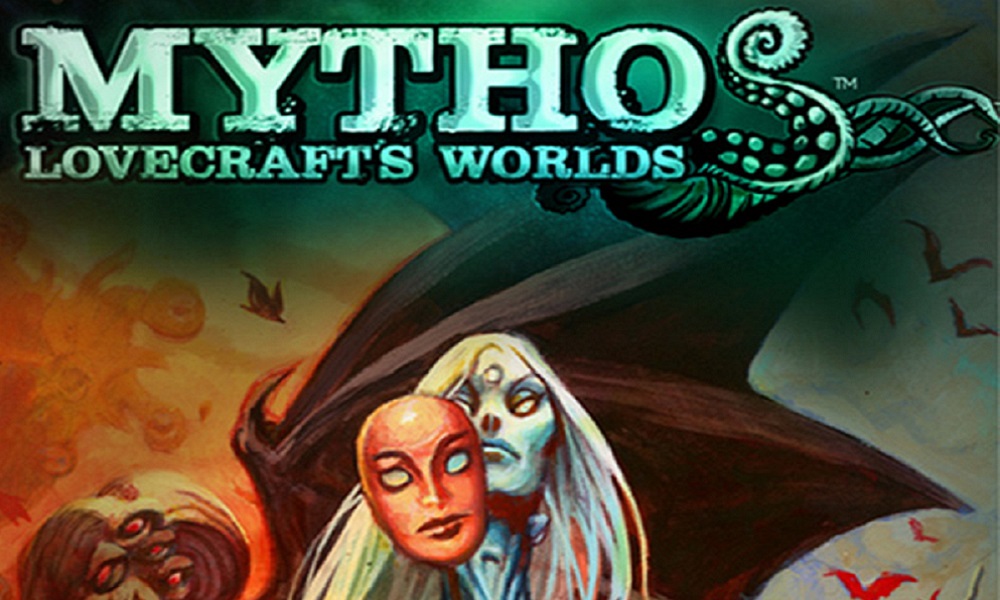 Coming in November, Caliber Comics will be releasing two graphic novels tapping into two of literature’s most esteemed subjects, H.P. Lovecraft and Sherlock Holmes. The books are currently in Diamond Previews (September) for ordering and are expected to be released at the beginning of November. 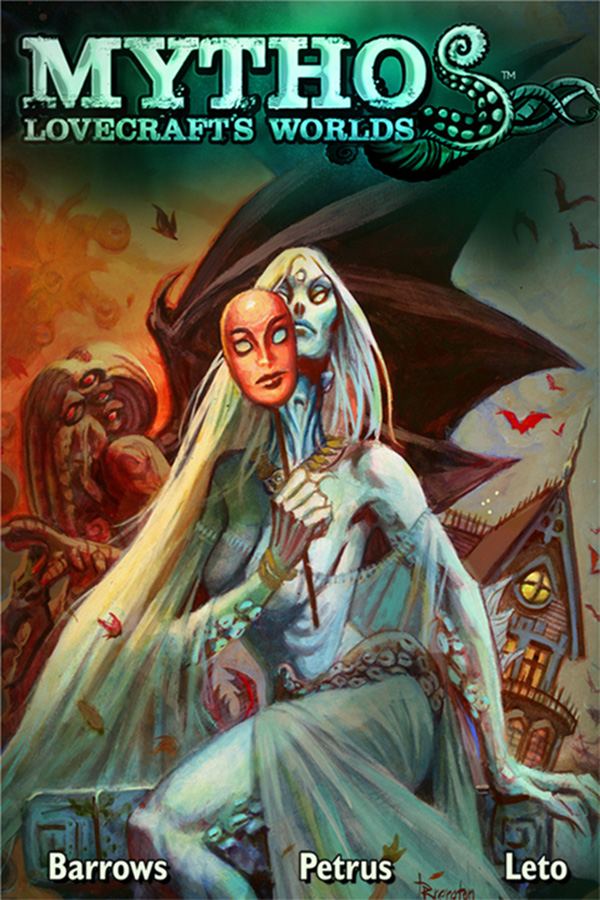 In Mythos: Lovecraft’s Worlds, writer Brandon Barrows and artist Hugo Petrus (Wolverine, Marvel Illustrated, Grayson) adapt eight of Lovecraft’s stories to the comic format, many of them lesser-known and some never before adapted to comics, such as The Curse of Yig and Ibid, a rare humor story!

Though Lovecraft is known as the father of modern horror for his tales of terror, cosmic abominations and of course, his dreaded Cthulhu, he also penned stories of fantasy, science fiction and even humor.

Mythos writer, Brandon Barrows said “Lovecraft has been an important influence on my horror and fantasy writing, but ‘Cthulhu’ is all most people seem to know about him. With Mythos, I want to shine a light on some of the more obscure pieces of his work and hopefully show folks that it’s worth exploring beyond the evil gods and tentacles.”

With the eight stories in this volume, Barrows and Petrus go beyond tentacles and evil gods to explore the corners the mythos and the myriad worlds of Lovecraft! Mythos is a 100 page black and white graphic novel retailing for $12.99. 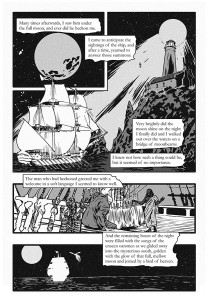 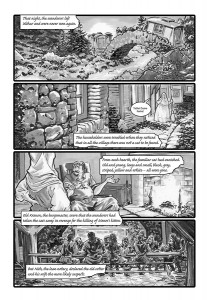 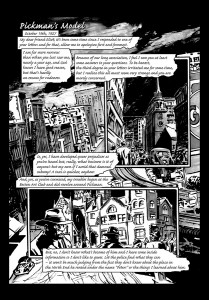 In Sherlock Holmes: The Dark Detective, writer Christopher Sequeira (X-Men, Iron Man) is joined by artists Philip Cornell and J. Scherpenhuizen to present all new tales of the great detective. The brilliant Holmes is plunged into a case of Gothic terror as he investigates horrific deaths that suggest an improbable monster. Only Holmes can stop the shadows from swallowing London and only his single remaining friend can stop the shadows from swallowing him. 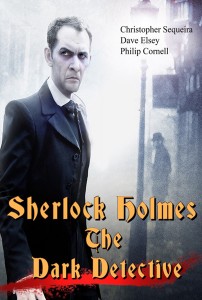 Leslie S. Klinger, editor of The New Annotated Sherlock Holmes and The Annotated Sandman says about the graphic novel, “Sherlock Holmes has long been featured in comic books, but few have the wit, literary style, and attention to detail found on every page of the Dark Detective! Every fan of Sherlock Holmes—whether a comic-book reader or not—

will be enthralled by this brilliant series!” 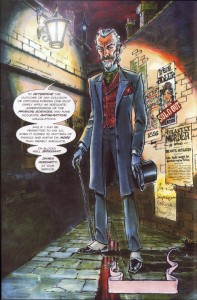 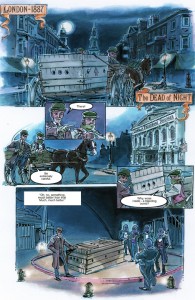 Sequeira stated that in writing the story, that he wanted to stay immersed in the world of Sherlock Holmes although other aspects of Victorian horror are pulled in. The Holmes fan site, Doyleockains, testifies of Sequeira’s writing success in their review, “…heartily recommend this series that can be described as Holmes meets Hammer Horror.”