First Images of Jon Bernthal as “The Punisher” 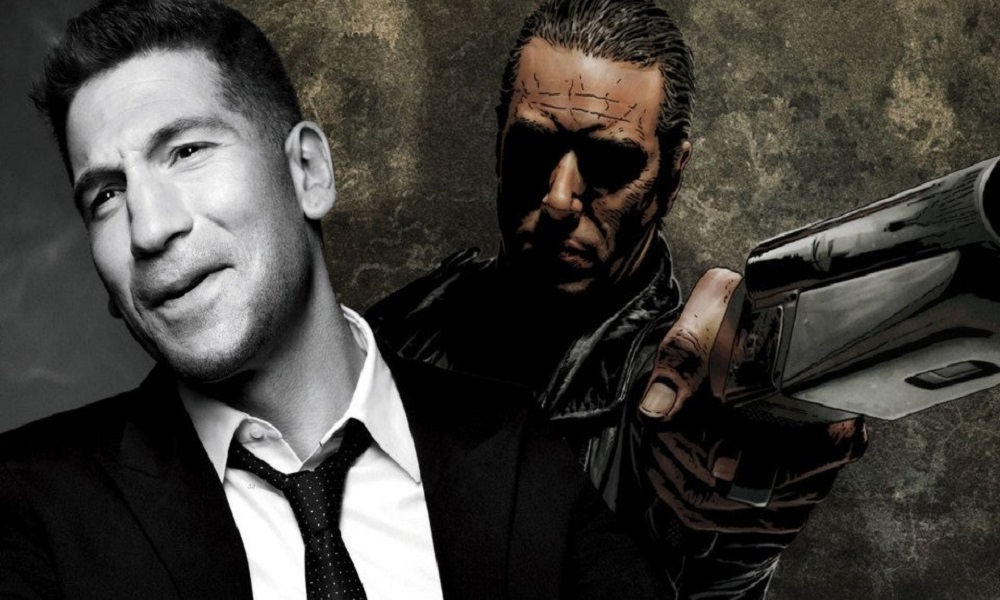 Recently it was announced that Walking Dead alum Jon Bernthal would be playing The Punisher in Season Two the Marvel Comics/Netflix series Daredevil.  Fan response was extremely positive for the actor who had one praise for his role as “Shane” in AMC’s hit zombie series.  Now, the first images of Bernthal as Frank Castle/The Punisher have emerged.  While he’s not yet decked out in his traditional skull emblazoned outfit, the images show and obviously battle-tested Castle taking down an armed thug.  So what are your thoughts?  Leave us a comment below and let us know! 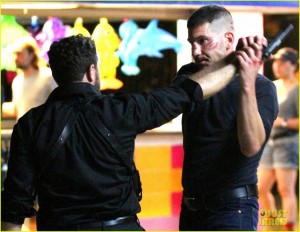 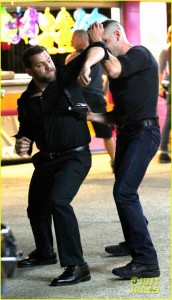 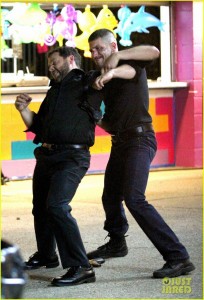 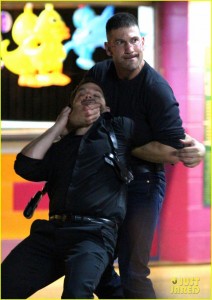