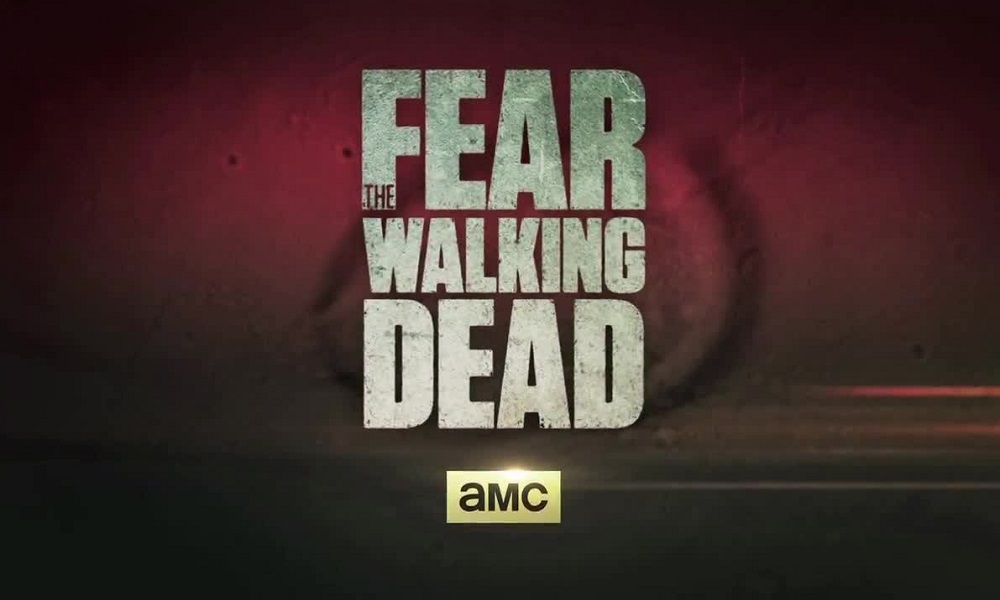 One of my favorite lines in the first Jurassic Park film is when Jeff Goldblum’s smartass, cynical character asks Richard Attenborough’s character, “There are going to be dinosaurs on your dinosaur tour, aren’t there?”  That’s kind of how I feel about the first two episodes of Fear the Walking Dead where zombies have been about as scarce as talent at a Justin Bieber concert.  If only that were the only uphill battle the Walking Dead prequel show was facing.

After their run-in with Nick’s former friend and drug pusher, and zombie, Calvin, the Clark family (Nick, Madison, and Alicia) along with Madison’s boyfriend Cliff, decides to flee the rapidly deteriorating situation in Los Angeles and head for the desert.  Cliff must first pickup his ex-wife Lisa and his teenaged son, Christopher.  Meanwhile, Alicia is with her boyfriend who is very ill after a suffering a bite from one of the, uhhh…things we’re not referring to as zombies…or walkers yet.  Yeah.

Once again it is family drama that rules the episode.  Alicia is left to watch over Nick who is going through drug withdrawals while their mom scavenges the high school to look for medicine for him.  Cliff has to track down his son who is in the midst of an angry, and soon to be violent anti-police protest after the cops shot and killed a homeless man/infected. 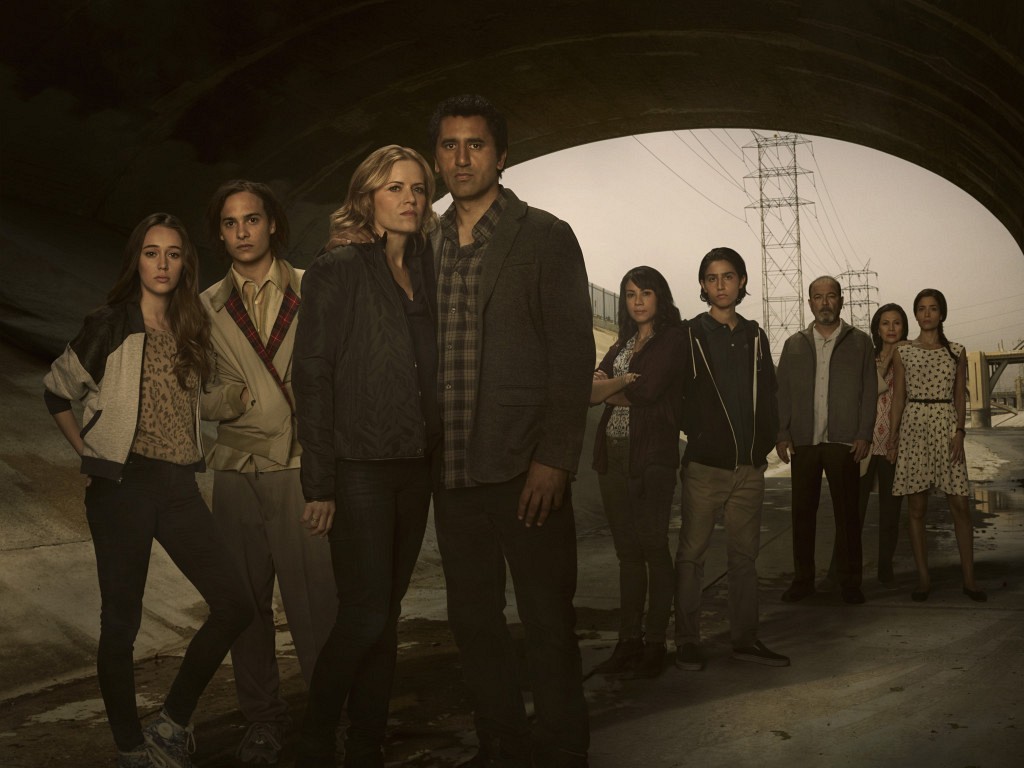 Now as if there isn’t enough unrest in our daily news with police protests, the producers and writers decide to toss in a dose of fake topical craziness and naturally land on the wrong side.  Cliff, Christopher, and Lisa are forced to take cover in a barber shop owned by Daniel Salazar and his family as the crowd soon goes on a rampage in the city.  Madison is aided by Tobias, one of her students as she has her first encounter with…ok damn it…a zombie!

While this episode was better than the pilot it is still a long way from being must-see TV.  There was more action and the pace was definitely faster but the writing is still all over the place.  Why do we need a police protest to send people into a panic?  Are People coming back from the dead and eating other people not good enough?  The characters are also being written haphazardly.  When Cliff contacts his ex-wife about picking them up she argues that it’s not his week for custody.  Never once does he try to explain that he is coming over because it’s an emergency!  Instead they spend several moments sniping at each other.

The one character I really do enjoy is Tobias, the geeky student who seems to know more about the epidemic than anyone else yet seems resolved to his fate.  I’m hoping he continues to be a part of the series despite his refusal to accompany Madison and her family.  It looks like Cliff’s group with the Salazars will have to fight their way against both rioters and zombies to make it out of downtown L.A.

Certainly not giving up on the show and its better than watching a Family Guy re-run for the 10th time, but thus far Fear the Walking Dead has been more like Still Waiting on The Walking Dead.