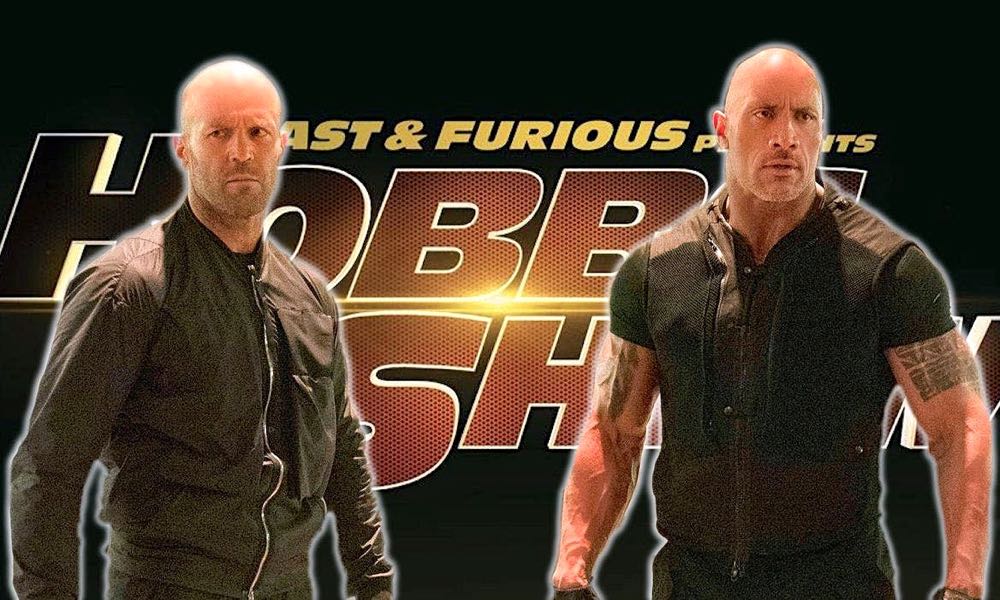 Universal has dropped one of the most action-packed, fun trailers in recent memory for its highly anticipated summer blockbuster Fast & Furious Presents: Hobbs & Shaw and, by all accounts, the frenemies are going to have their work cut out for them as they go up against Idris Elba’s genetically enhanced supersoldier who describes himself as Black Superman. 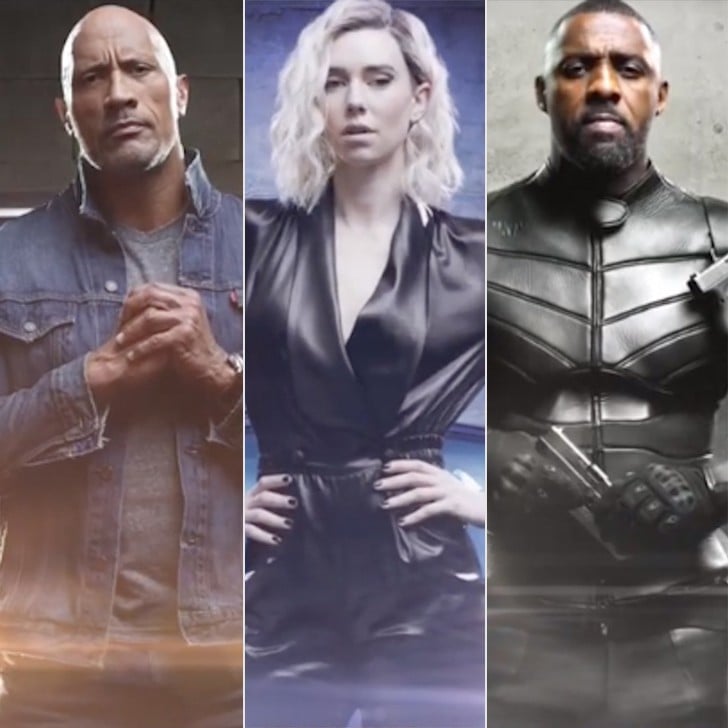 The spinoff’s trailer gives fans of the high-octane franchise a good idea of what to expect, and it’s not a lot different from the usual Fast & Furious films. Hobbs & Shaw still has car chases and gravity-defying stunts, of course, and this time, there’s a sci-fi premise, introducing Idris Elba as Brixton, a cyber-genetically enhanced anarchist who’s super-strong, bullet-proof and a threat to the world, pushing the character firmly onto James Bond super-villain territory and the film into an almost comic-book genre.

The film continues to build on the continuing infantile competitive rapport between the two eponymous characters with predictable but still amusing results.  This trope-fest of a film works the usual sorts of engaging and humorous, odd-couple, road-trip, adventure type of material for all its worth as the characters try to save the day with wise-cracks and reluctant beefy, and macho camaraderie.

The David Leitch-directed Hobbs & Shaw bulldozes its way into theaters on Aug 2.