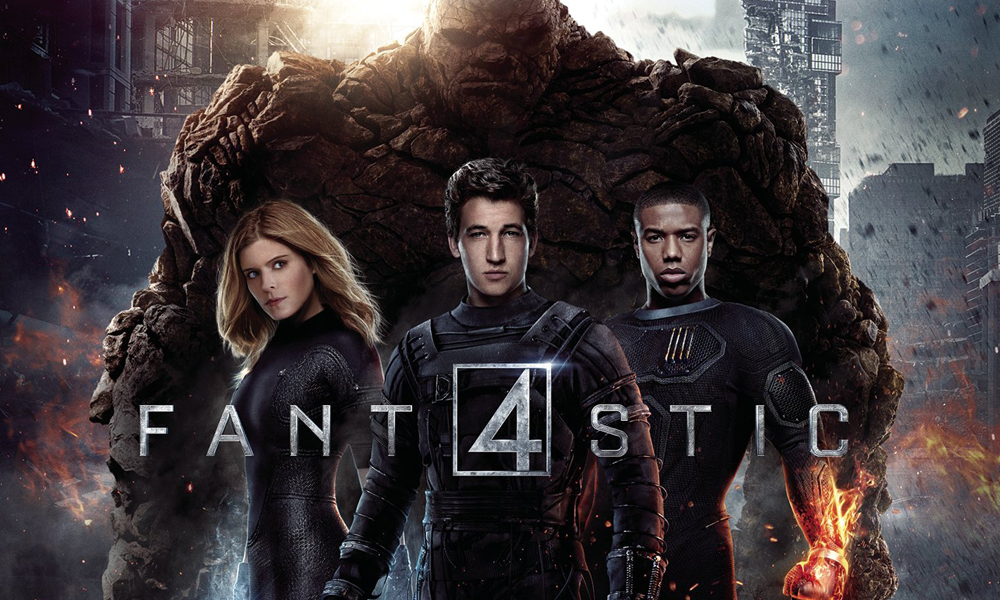 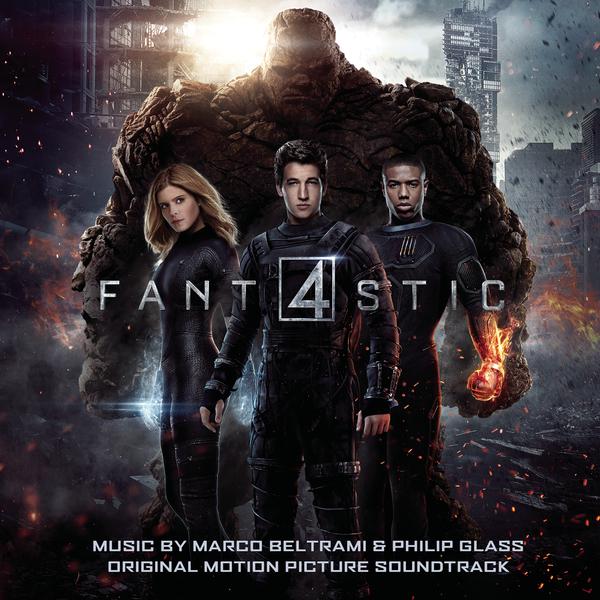 I really have no intention of seeing The Fantastic Four. In all honesty, I am for another reboot, just one that involves Marvel and Disney. The proof is in the pudding; look at Daredevil. There will come a time when “The House of Ideas” will have all its children under one roof. Hopefully, that time for the first family of Marvel is right around the corner.

What I had no intention of loving was the score to the new Fantastic Four movie by Marco Beltrami and Philip Glass. Beltrami has been nominated twice for an Academy Award, once for 3:10 to Yuma (2007) and then again for The Hurt Locker (2008). Recently, he has composed the scores to World War Z and The Wolverine (both in 2013). Glass is a tour de force with over twenty eight operas and ten symphonies. So what did these two maestros bring to a movie that nobody but the studio wanted to see? A score that is utterly fantastic.

I approached this score as if the tracks were but panels in a comic book, a comic book called “The Fantastic Four”. I constructed my own story and allowed their music to shape what I was seeing. This was incredibly easy just listening to “Fantastic Four Prelude” (track #1). It was easy to see Reed Richards, Mr. Fantastic, work on the problem that has always plagued him; returning his friends to normal. The credit sequence spun through my head as panel after panel revealed their history to me. I should probably mention that I am not a huge fan of the FF. In fact, it might be the one Marvel Comic I have never had a subscription to.

“Baxter” (track #4) is the obvious theme to the film. It feels like science equations and test tubes are flying through the air. Many times, it reminded me of 1950s sci-fi movies; The Day the Earth Stood Still in particular. These aren’t mad scientists working, but good men with dreams of a better tomorrow. It’s a hopeful track, yet sad. Obviously, these scientists are lonely in their dreams. “The Lab” (track #6) is a follow up to more of these themes.

Again, I haven’t seen the film, but “Footprints” (track #13) is obviously when the FF set foot on a new frontier. Here, a dark mystery slowly unspools. We also hear the majesty of a new world revealed. There are even undertones of doing something no one else has done before. With less than a minute remaining in the track, “Footprints” takes us to that other place completely by using a unique woodwind instrument, an instrument I heard once before in James Horner’s Star Trek II: The Wrath of Khan score titled “Surprise On Ceti Alpha V” (track #2, the expanded score). Its haunting and marvelous.

Sadly, the film is not only underperforming at the box office, but is not liked by critics or the fans. I loved this score from track one. I could see the film in marvelous comic book panels playing out before my very eyes. I saw both of Tim Story’s Fantastic Four films and never had this vision from John Ottman’s scores. This is an amazing collection of music that should be listened to while reading a “Fantastic Four” comic. Thankfully, we have decades of material to choose from.

7. Meeting of the Minds