Fantastic Beasts: The Crimes of Grindelwald: The Trailer And More For The Potter Prequel 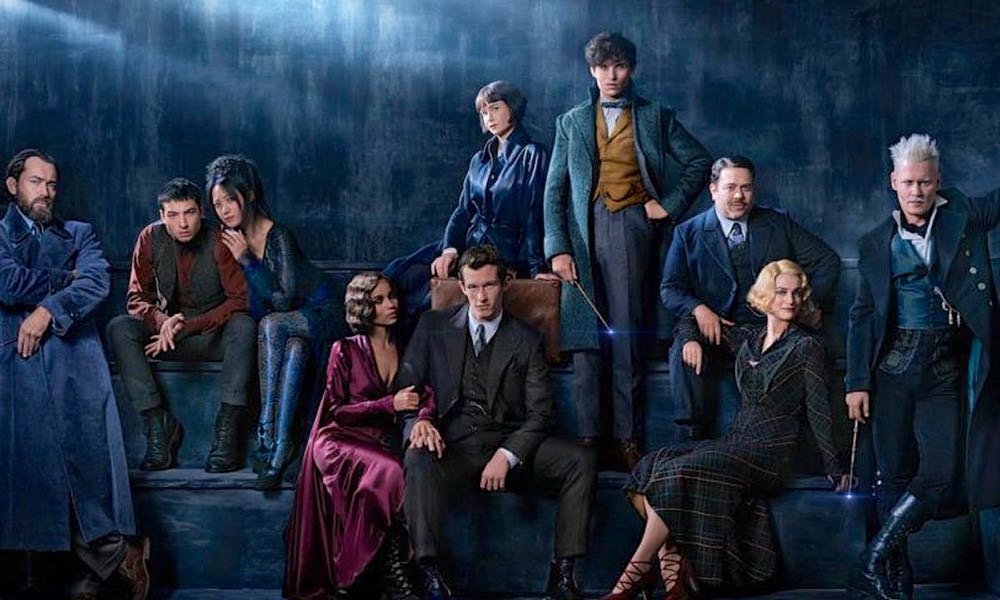 Fantastic Beasts: The Crimes of Grindelwald is taking us back to Hogwarts although decades earlier than the events in the Harry Potter series. The sequel sees Jude Law portray a younger Albus Dumbledore as the school’s Professor for Defense Against the Dark Arts. 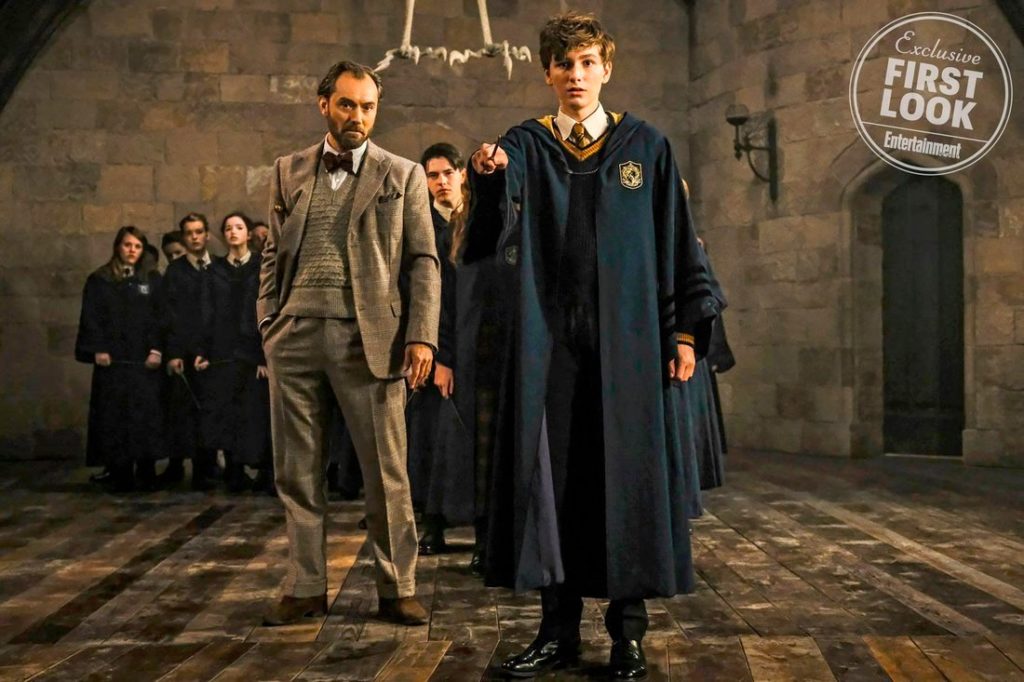 Crimes of Grindelwald sees the return of Newt Scamander (Eddie Redmayne), a magical zoologist who later becomes famous within the series for his indispensable guide to the magical creatures of the world. In the trailer, Newt seems to be doing less writing and more magical heroics as he teams up with Jude Law’s younger incarnation of Albus Dumbledore to track down dark wizard Gellert Grindelwald (Johnny Depp). That said, this is still a Fantastic Beasts movie, so it looks like there’s no shortage of magical critters both new and old along for the ride, too. There’s even a look at a younger Newt when he was a student at Hogwarts, and Nicholas Flamel, the alchemist whose work played a pivotal role in the first Harry Potter story, The Sorcerer’s Stone.

The trailer teases a much darker turn than the first film: showing off Grindelwald as he works to gain power within the wizarding world. As the title suggests, the film will cover a fundamental part of Harry Potter lore, showing a rising discontent amongst wizards, who are tired of hiding from the rest of the Muggle world.