Fantastic Beasts and Where to Find Them: Original Motion Picture Soundtrack Review 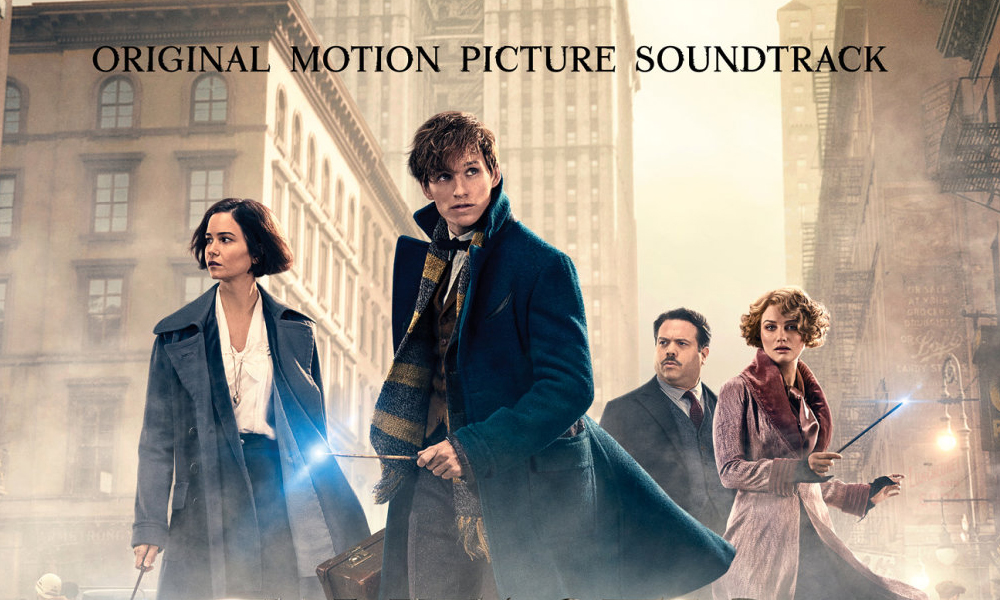 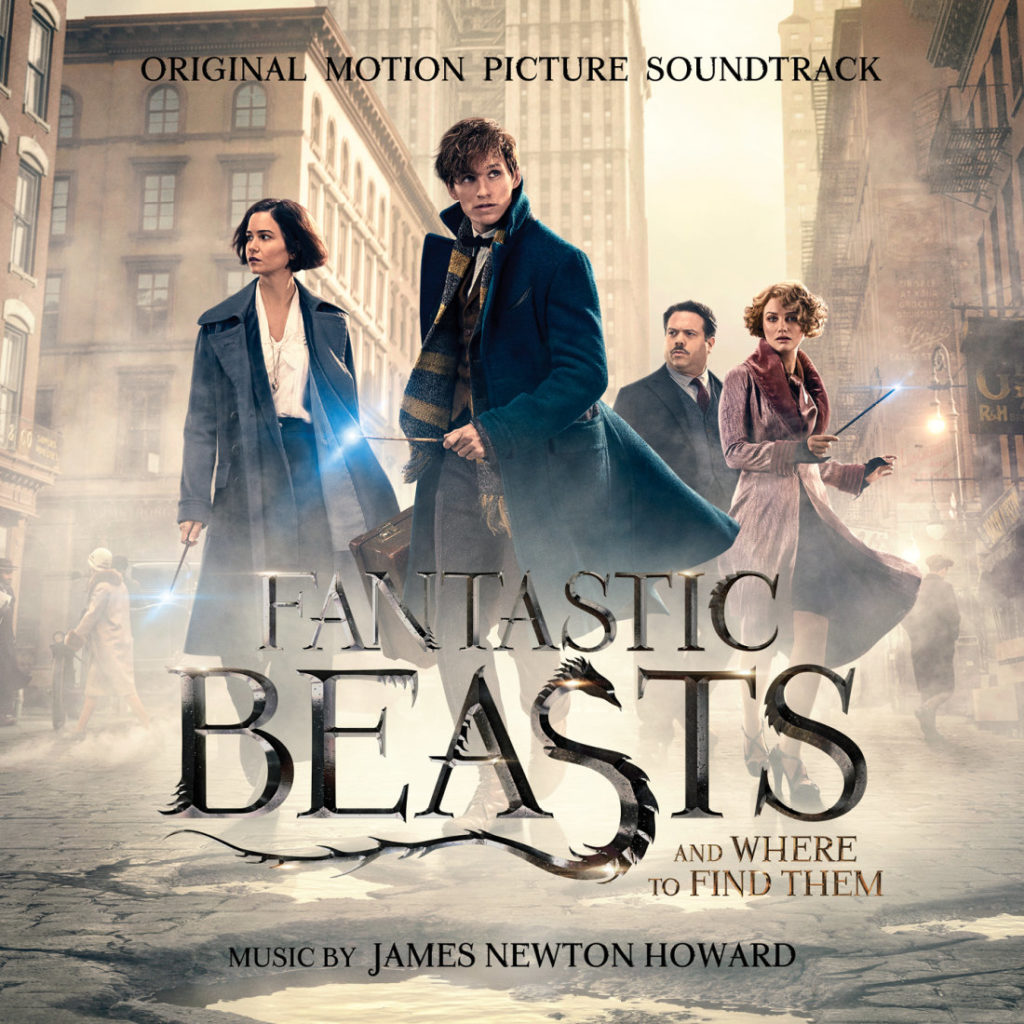 The last James Newton Howard score I really loved was his collaboration with Hans Zimmer on The Dark Knight (2008). For a solo project, his music for M. Night Shyamalan’s Signs (2002) really stuck with me long after the film had concluded. If I am being completely honest, my favorite score of his is 1995’s Waterworld. It’s true, his big score with the use of simple wind instruments reminded me a lot of Jerry Goldsmith’s Planet of the Apes (1968). Imagine my surprise when I saw that Howard was composing the score for the latest Harry Potter film. I found it odd that Warner Brothers didn’t tap Alexandre Desplat, Patrick Doyle, or at the very least, John Williams to return to the franchise. After all, Williams is between Star Wars films, but perhaps Disney’s BFG had him busy.

I’m glad, upon listening to his score,  that Warner Brothers went with Howard. I found it enchanting, heroic, sweet, and the right touch of fantastic.

It must be incredibly daunting to follow in the footsteps of others when composing music for a film that it is essentially the ninth installment of a franchise. Outside of John Williams’ classic “Harry’s Wondrous World”, I really couldn’t tell you what stood out as unique in all the other films he didn’t do. I was thrilled to hear that very same theme in the opening of the “Main Titles” (Track #1). It felt as if Williams’ theme was much like the 20th Century Fox fanfare that preceded the original 6 Star Wars films. It sets a tone that anything and everything is possible, as long as you believe in magic.

When I first listened to this score, I had not seen the film. I like to do this to hear what type story is being conveyed in the music alone. It was all the things I previously mentioned. It was so incredibly solid that if the film was a flop, I know I would have kept listening to the score regardless (see my review of Jupiter Ascending). What became so enticing was that the more I listened to it, the more I wanted to see the film.

The one track that seemed to encompass the entire spirit of the film, mind you without actually seeing it, was “Inside the Case” (Track #6). I’ve enclosed the full track from WaterTower Music’s YouTube page below. This arrangement is perfect. It runs the full gauntlet of how unique and new Howard’s score really is. Years from now they will simply retitle it “The Fantastic Beasts Suite”. The music does exactly what it should do, heighten each emotional moment of the film. It is here that we see what Newt Scamander has in his case and the unique and beautiful creatures are revealed to Jacob Kowalski.

“A Close Friend” (Track #12) is haunting piece until see you the film. It reminds me very much of Danny Elfman’s Edward Scissorhands (1990) score; sad, lonely and without hope. After seeing the film and knowing where this particular piece takes place, there is a different feeling for this short track. There is a bond of friendship and love, which helps to heighten what is happening on screen.

The finale of the picture is captured in track #15, “Relieve Him of His Wand / Newt Releases The Thunderbird / Jacob’s Farewell”. It has the emotional drama for the film, but it is the middle of the piece “Newt Releases The Thunderbird” that I found to be particularly powerful. It encompasses the very heart of the film and the true (pardon the pun) magic to Howard’s score. We need to believe in that there is good in the world, perhaps now more than ever, and that is exactly what Howard’s score delivers.

Oscar season is upon us and the big scores are going to start arriving. I for one have my choice for the Best Original Score category and winner. Sit through the credits and let the theater’s sound system fill the room with his magic. You will then know that you simply have not heard a better piece of music than the Fantastic Beasts’ score.

Visit WaterTower Music to see the full track list and both the vinyl and extended editions here.

UPDATE!
Check out this highlight reel from WaterTower Music.
[review]