Fantastic Beasts and Where to Find Them – Official Trailer 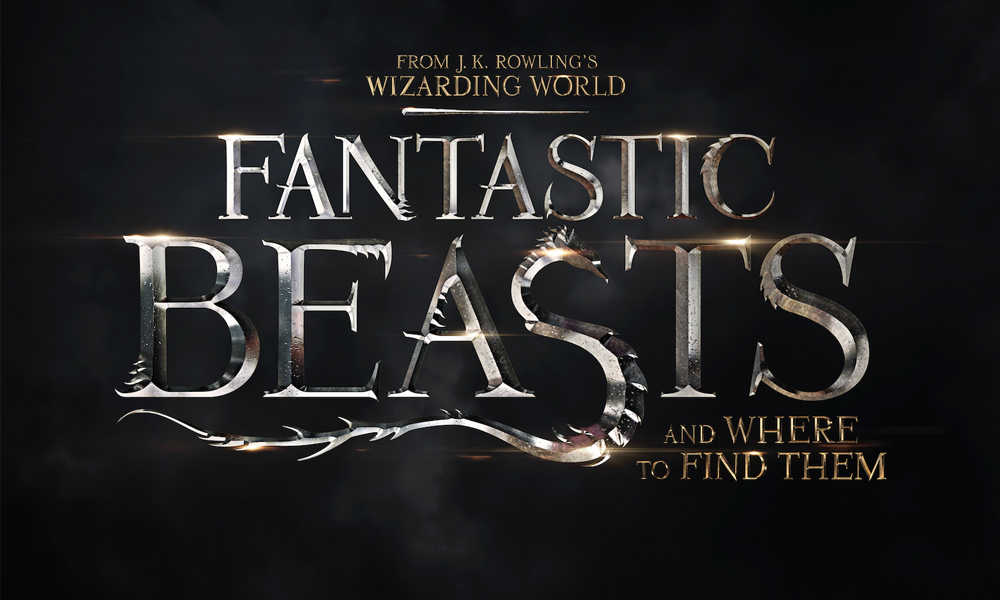 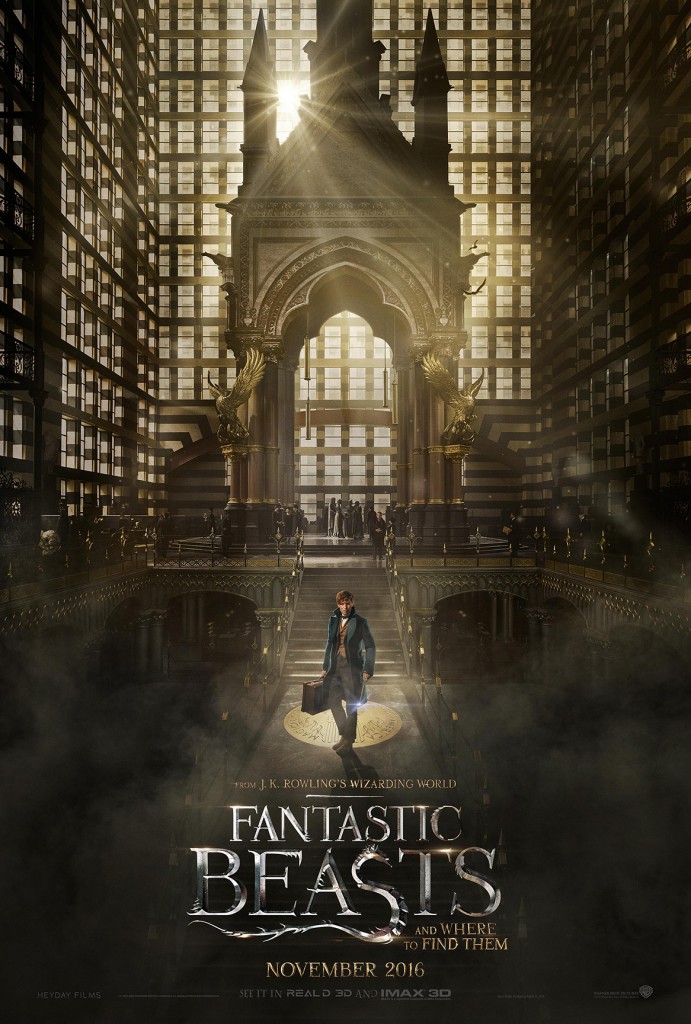 As promised, Warner Brothers has released the first trailer for Fantastic Beasts and Where to Find Them. I’m already interested in seeing the Wizarding World from the US perspective. However, in Harry Potter’s era, is it still relevant? What are your thoughts on this prequel? Is Warner Brothers being greedy or is a 100 years prior to Harry’s adventures enough space?

Press Release: “Fantastic Beasts and Where to Find Them” is an all-new adventure returning us to the wizarding world created by J.K. Rowling.

Academy Award winner Eddie Redmayne (“The Theory of Everything”) stars in the central role of wizarding world magizoologist Newt Scamander, under the direction of David Yates, who helmed the last four “Harry Potter” blockbusters.

“Fantastic Beasts and Where to Find Them” opens in 1926 as Newt Scamander has just completed a global excursion to find and document an extraordinary array of magical creatures.  Arriving in New York for a brief stopover, he might have come and gone without incident…were it not for a No-Maj (American for Muggle) named Jacob, a misplaced magical case, and the escape of some of Newt’s fantastic beasts, which could spell trouble for both the wizarding and No-Maj worlds.

The film marks the screenwriting debut of J.K. Rowling, whose beloved Harry Potter books were adapted into the top-grossing film franchise of all time.  Her script was inspired by the Hogwarts textbook Fantastic Beasts and Where to Find Them, written by her character Newt Scamander.

The film reunites a number of people from the “Harry Potter” features, including producers David Heyman, J.K. Rowling, Steve Kloves and Lionel Wigram.

“Fantastic Beasts and Where to Find Them” is being filmed at Warner Bros. Studios Leavesden, which was home to the “Harry Potter” films for a decade.  Some scenes were also shot on location in Liverpool, England.

“Fantastic Beasts and Where to Find Them”  arrives in 2D and 3D in select theatres and IMAX on November 18, 2016.