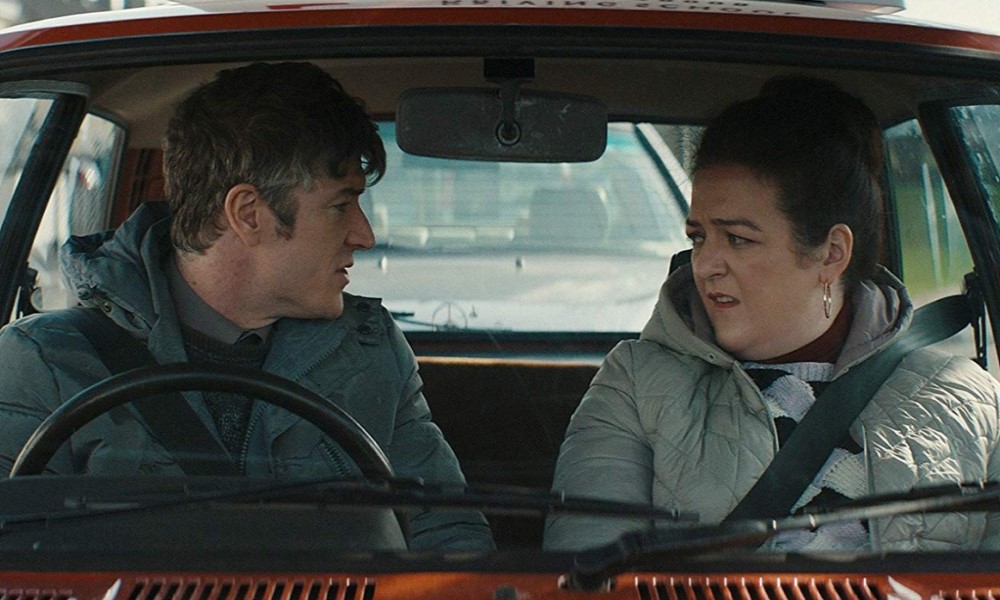 Some parodies are like hate mail. Some are more like love letters, and Extra Ordinary is the latter. 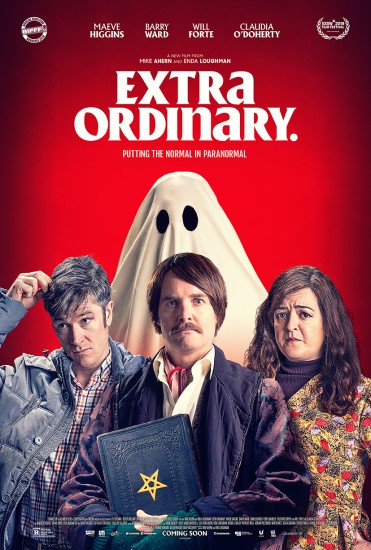 This is a collective spoof of Ireland, horror films, small towns, the music industry, old paranormal television shows, and the dating game. None of these portrayals feel angry or harsh so much as they find the humor in some potentially very dark subjects, as well as laugh full throated at the ridiculous convulsions in both genre films and life itself. This is the kind of film a couple steps away from being a cartoon but sincere enough to make you care about the characters involved. There’s something amusingly relatable about someone haunted by an overly-protective spouse (in the case of this movie, literally) or a washed up one-hit-wonder willing to make pacts with dark powers (again, literally) for another shot at the big time.

Rose is cute as a button, Martin Martin is ineffectual without being a complete loser, and the villain Christian, despite all the murder and black magic he perpetrates, is nigh likable regardless thanks to his fluster and amusing antics.

Everyone is charmingly gentle but blunt, which may have to do with the setting. From the dynamic and creative directing style to the movie spoofs and strange mix of relationship drama and sometimes violent fantasy story this feels like a lost Edgar Wright film, and it clearly takes influence from The Cornetto Trilogy. There’s ghosts and shocks aplenty here to see but also a solid and warm coupling at the center of it all with two lonely souls finding a kindred spirit. It’s genuinely consistently funny, effective, surprising. You won’t regret a second spent watching this unfold.

Check it out if you like very skillful cinematography, effective and inventive special effects, and a darling cast as Irish as Balleys.