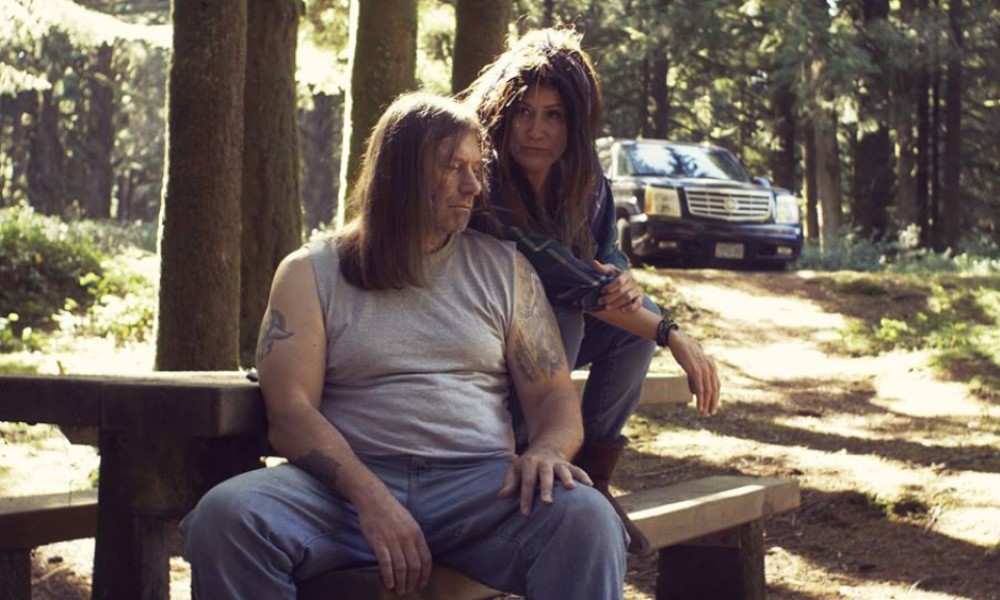 Some movies are so adorably inept you can’t be that angry about them. 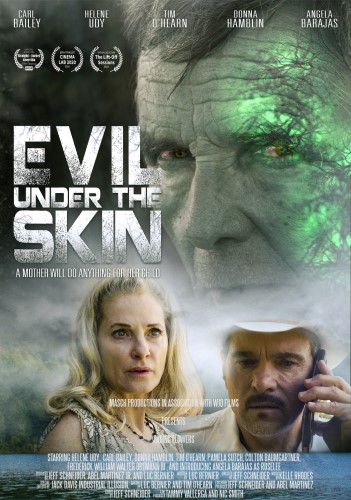 You can tell from the broad smiles on the actor’s faces this was a blast to shoot. It’s not their fault nothing else works from a dramatic standpoint, in fact everyone involved gives nice performances. That’s what Evil Under the Skin boils down to: pure earnestness.

The music is entirely too loud, abrupt, and switches moods way too rapidly, but you can’t fault it for it’s intensity and drive to paint each event as important, dark, happy…etc. The direction alters between sweeping natural shots and intimate closeups, all of it shot with a washed out camcorder but again you can’t fault the attempt to make even that look cinematic. Dialogue is on-the-nose but laden with attempts at meaning, subtext, and characterization.
Everyone CARED here…so it’s kind of a shame it’s all hilariously unconvincing.

Apart from the sluggish pace this might be a hidden gem of the ‘so-bad-its-good’ variety. The rambling, stumbling interchanges and exhaustively long pauses, abrupt and blunt score that dies away to nothing at odd moments, frequent uses of obvious stock footage, baffling plot, weird framing…the entire display is mesmerizing. The acting isn’t wooden, it is CONSTANTLY intense and heartfelt. You’ve never seen someone so manically happy, so crushingly sad, so devoutly sinister.

This is a labor of love from beginning to end by dedicated friends who spent time and poured their souls into this production, that much is crystal clear.

But it’s so circuitous and floundering and obscure it really does feel like you’re watching world’s longest dream play out in real time. There’s some value to that for many, but for someone just looking for a horror feature or a plot they can follow consistently, this is not that kind of picture.