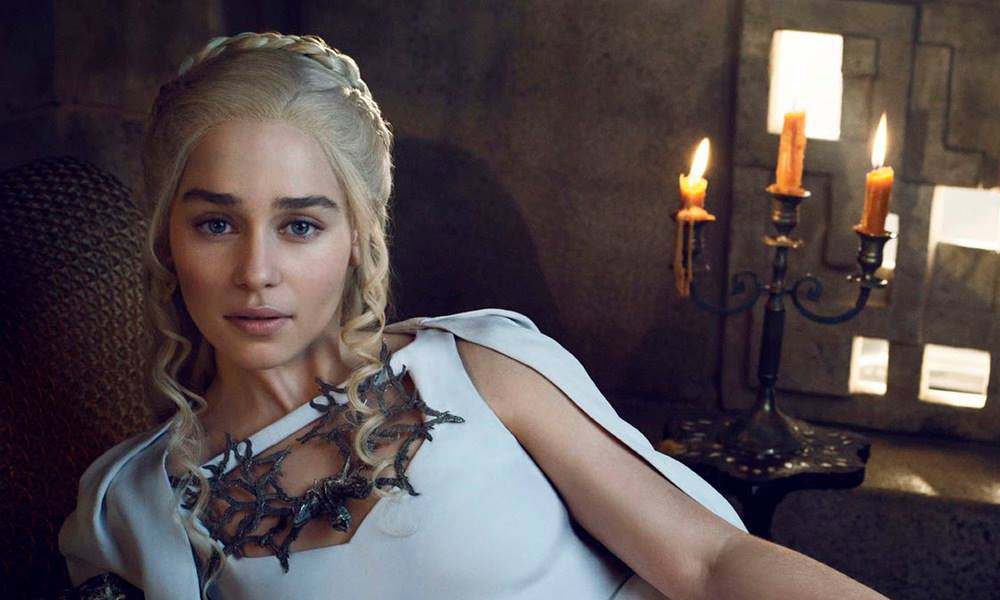 Press Release: Emilia Clarke is heading to a galaxy far, far away — and she’s going to meet Han and Chewie.

StarWars.com is excited to announce that Clarke, known for her stirring portrayal of Daenerys Targaryen in Game of Thrones, will join the upcoming untitled Han Solo Star Wars movie. Clarke’s role will round out a dynamic cast of characters that Han and Chewie will encounter on their adventures.

Clarke joins Alden Ehrenreich and Donald Glover — previously cast as Han Solo and Lando Calrissian, respectively — in the highly-anticipated film, which is set prior to the original Star Wars trilogy.

The untitled Han Solo movie, helmed by directors Phil Lord and Christopher Miller, is set for release in 2018.